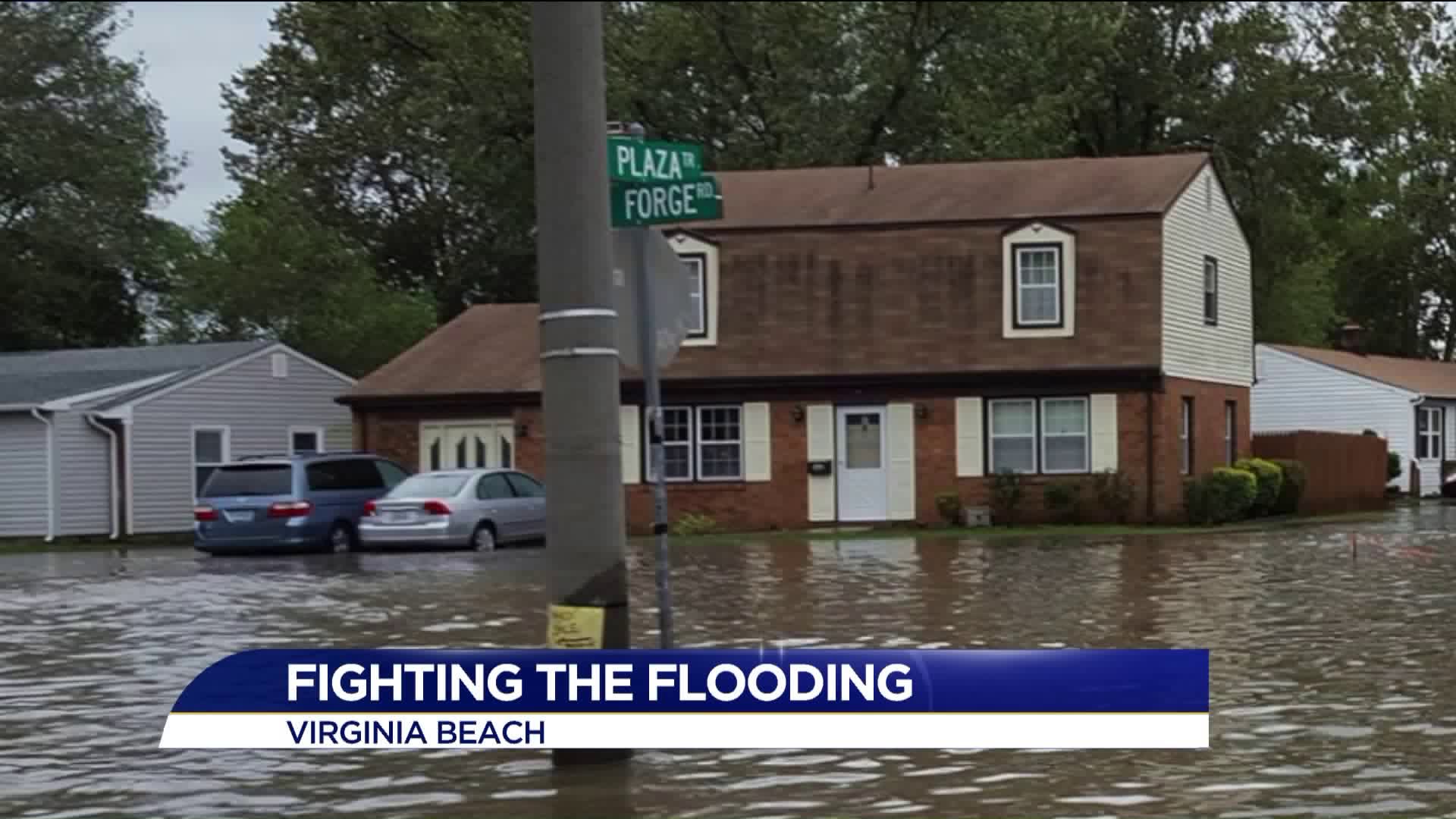 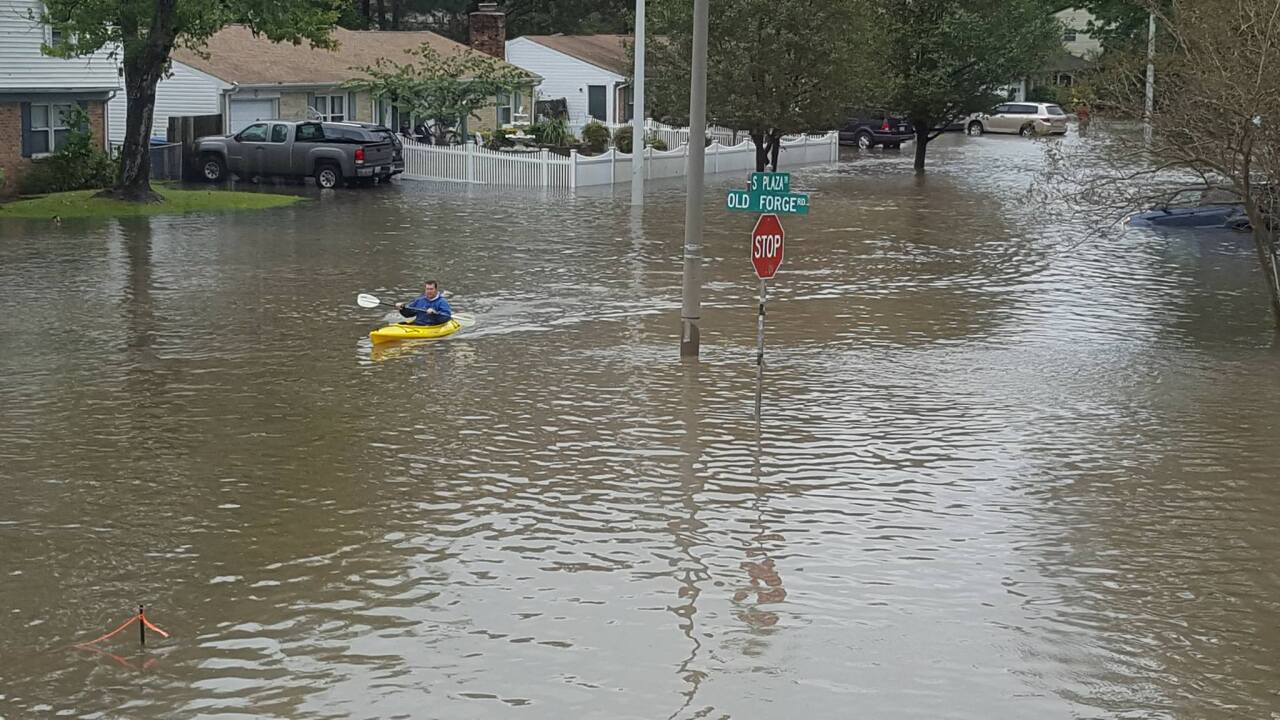 Virginia Wasserberg is the page's creator. She tells News 3 she started the page as a way to deal with her personal frustrations with her neighborhood constantly flooding.

"This is an emergency problem of children not being able to walk on the sidewalk, people not able to get to work, houses not able to be sold, vehicles being flooded, homes being flooded, lives being ruined, people just drowning in debt because of it it," said Wasserberg. "It is a huge problem."

According to Wasserberg, the problems aren't just from Hurricane Matthew, they are also from regular storms.

"Not just flooding from 100 or 500 year events, but nuisance flooding from just regular every day rain events," Wasserberg explained.

People across Virginia Beach have similar stories, now Wasserberg is asking for them to share their experiences on the "Stop the Flooding NOW" Facebook page.

Neighbors like Wasserberg say that still isn't enough to stop the flooding.

"Our goal is to alert our council and staff of the emergency situation that this has been going on for many years," said Wasserberg. "The goal is to get them to recognize that and put funding towards projects that are already out there and in place that are unfunded. I think the total is for $451 million worth of projects that have just gone unfunded over the years."

The $300 million dollar plan for flooding is still only proposed at this time. The City Council will vote on the budget in May.