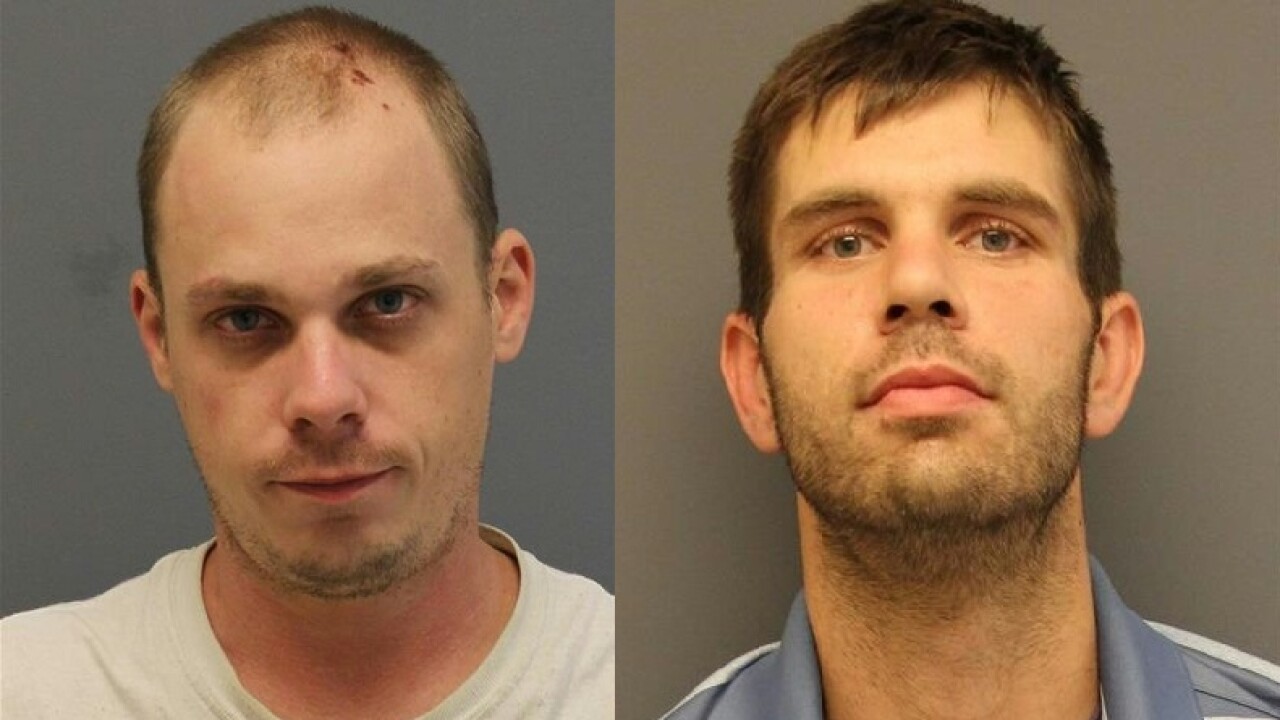 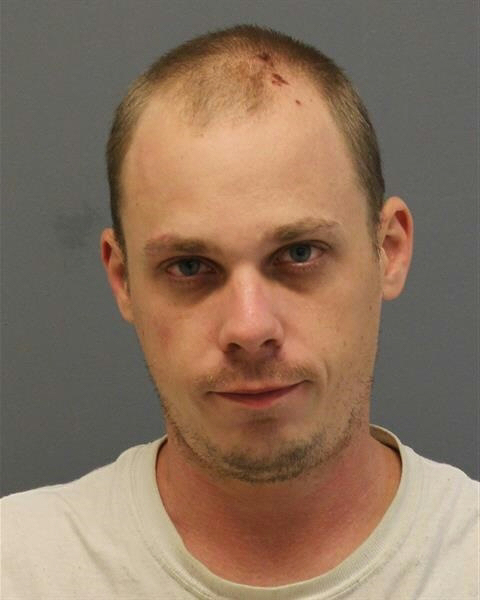 On March 24, detectives were investigating a suspicious vehicle and came in contact with the suspects. Inside the car was a duffel bag with jewelry inside.

Thomas Brabham and James Singleton were taken to the North Precinct and interviewed by detectives.

According to police, Brabham and Singleton were responsible for multiple burglaries in Newport News.

Detectives linked the men to crimes committed between February and March 2017.

The burglaries are still being investigated, but so far over 200 items have been recovered and are being logged into property and evidence.

Newport News Police are working to determine the extent of the burglaries.

Brabham was arrested on 53 charges including multiple counts of burglary, grand larceny, possession of burglarious tools, stealing property with the intent to sell.

Singleton was arrested on 34 charges including multiple counts of burglary, grand larceny, possession of burglarious tools and grand larceny of a vehicle.