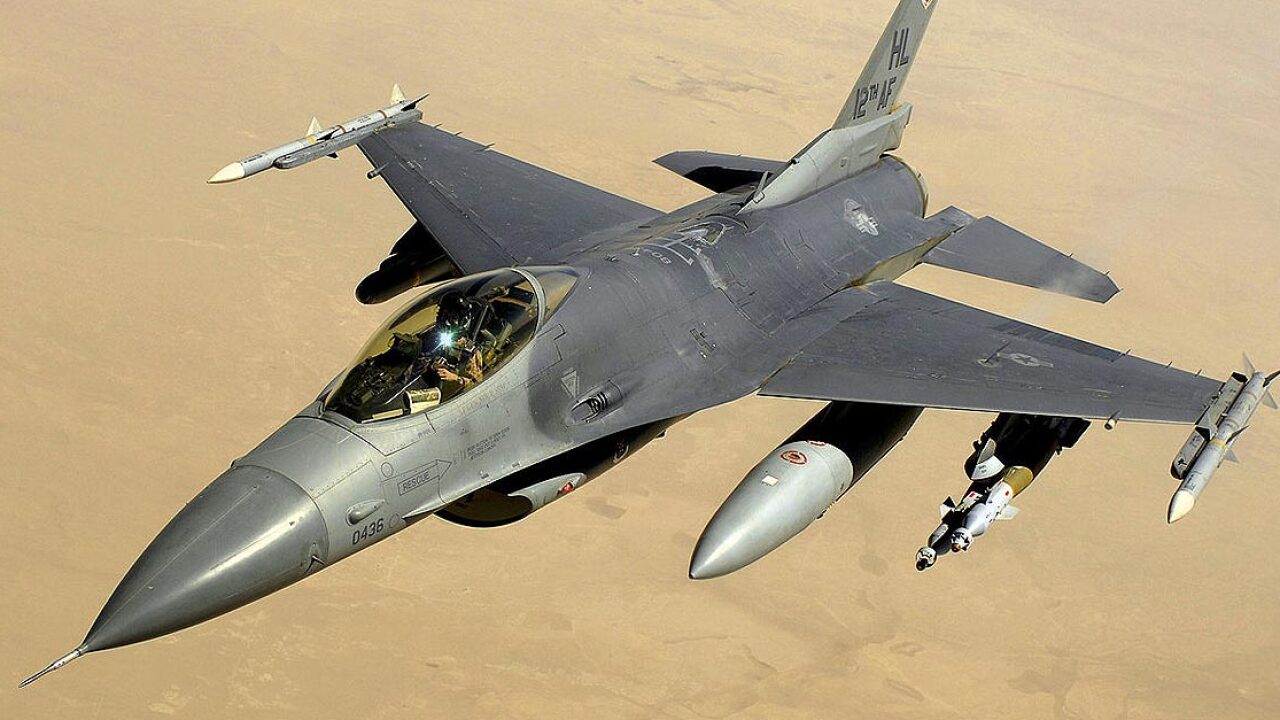 The House Armed Services Subcommittee on Military Personnel scheduled a hearing for Wednesday to address a shortage in military pilots.

Scheduled as witnesses were:

Former Secretary of Defense Ash Carter said last year that the military is losing pilots to the private sector, creating a shortage.