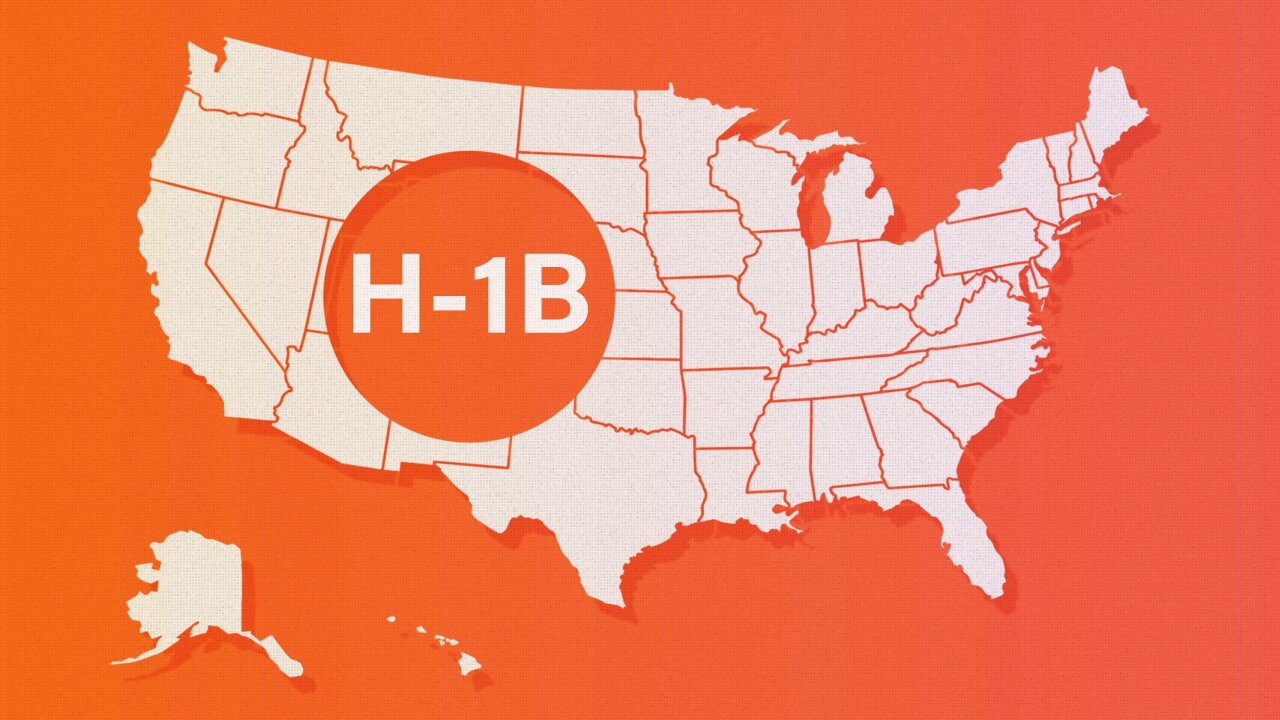 The H-1B visa is the most popular pathway for foreigners to work in the United States.

The popular visa, beloved by the tech industry, is a pathway for skilled foreigners to work in the U.S.

It’s in high demand: Last year, the cap of 85,000 H-1B visas was reached less than a week after the application period opened up. During that time, 236,000 petitions were submitted.

When demand exceeds supply, the visas are awarded through a lottery system.

And this year, there are additional stress factors: The political environment is decidedly less welcoming to foreigners and one of the favored processing options has been put on hold.

For an additional $1,225 fee, premium processing guarantees that an H-1B petition is reviewed within 15 days (if it’s selected in the lottery). According to USCIS, premium processing filings accounted for 59% of the total H-1B filings in 2016. But in March, USCIS announced it was temporarily freezing that option on April 3.

“Like any other bureaucratic function, [visa petitions] pile up when there’s a lot of people interested in filing and only limited resources,” Robert Sakaniwa, senior associate director of advocacy at the American Immigration Lawyers Association, told CNNTech.

Premium processing is also the preferred route for people renewing their H-1B visa or transfering to a new employer.

While H-1B holders can work while they wait for renewal or transfer, that period only lasts for 240 days, just under eight months. “People could get into very dicey situations,” said Sakaniwa.

USCIS says it will prioritize approvals for people coming up on that time constraint, pointing to an expedited option that’s available on a case-by-case basis.

Still, while waiting, foreign workers are advised not to travel outside the U.S.

“We have lots of employers who have people on existing H-1Bs who need to travel in the future,” Chris Wright, of The Wright Law Firm, told CNNTech. “They feel a tremendous pressure to file extensions before premium processing gets yanked.”

The H-1B has become hotly debated, since visas aren’t just given to the most highly trained workers. Critics say the program is abused and is used to hire and exploit foreign labor. Big outsourcing firms flood the system, gobbling up a disproportionate share of the visas. In response, lawmakers from both parties are increasingly calling for the visa to be revamped.

Seattle-based immigration lawyer Tahmina Watson said she’s filing more petitions on behalf of clients than ever before, which she said could be partly due to labor needs and partly due to the political environment.

The H-4, which is a visa for the spouses of those on H-1Bs, could also be impacted under Trump. In the past, those on an H-4 weren’t allowed to work, but under the Obama administration, select H-4 holders were able to get a work permit. But that ability is being challenged in court, and some H-4 holders are applying for H-1Bs as a backup, according to Watson.

Even the H-1B visa could be headed for bigger changes. In January, a draft executive order circulated that called for a review of the H-1B, business visitor visas and investor visas, among others.

Sakaniwa doesn’t think that’s because the new administration has lost interest, but rather because they’re still naming people to agencies and departments. “It’s still very much on their radar.”