For epilepsy patients, new cannabis oil law in Virginia is a ‘step in the right direction’ 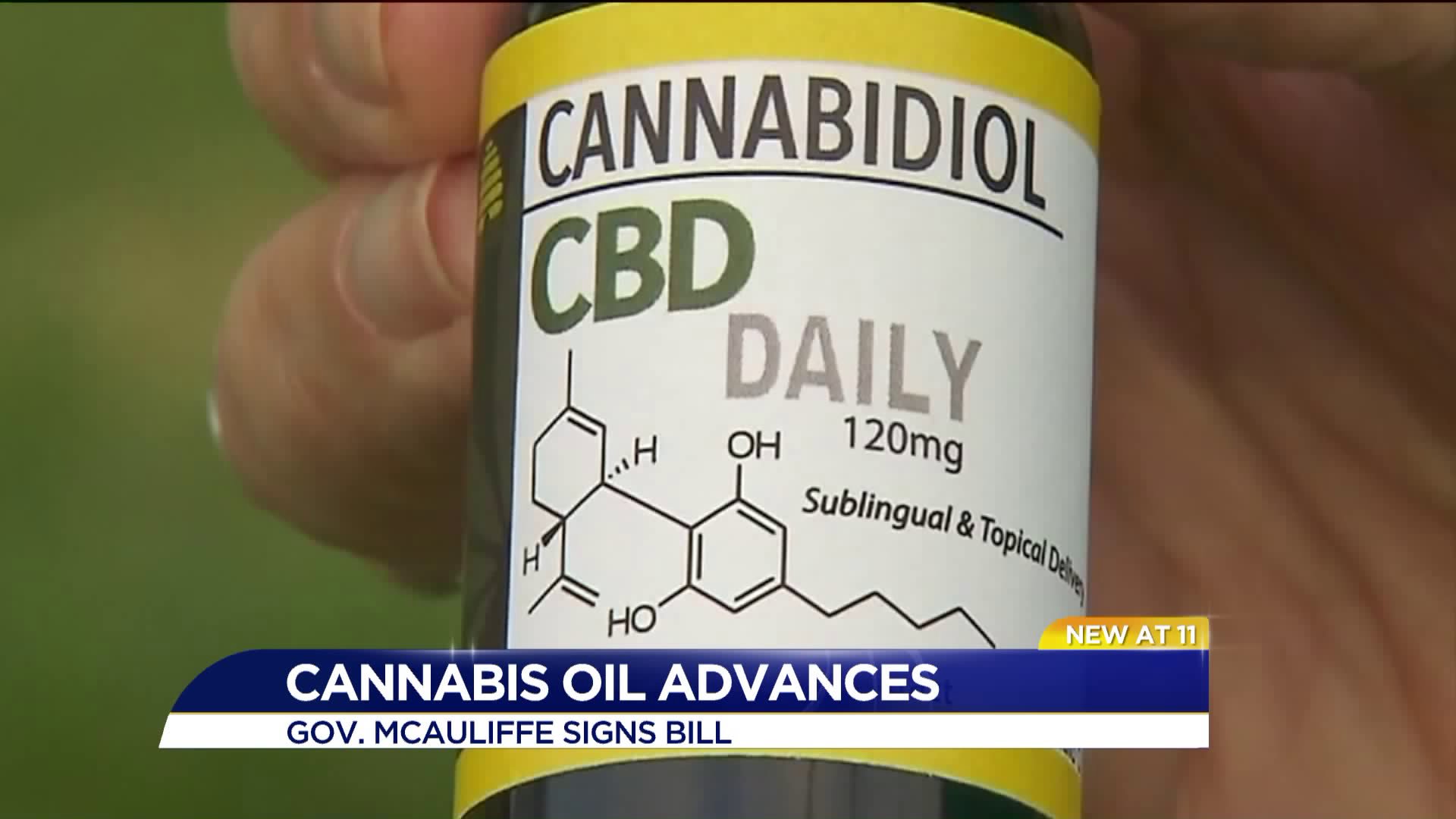 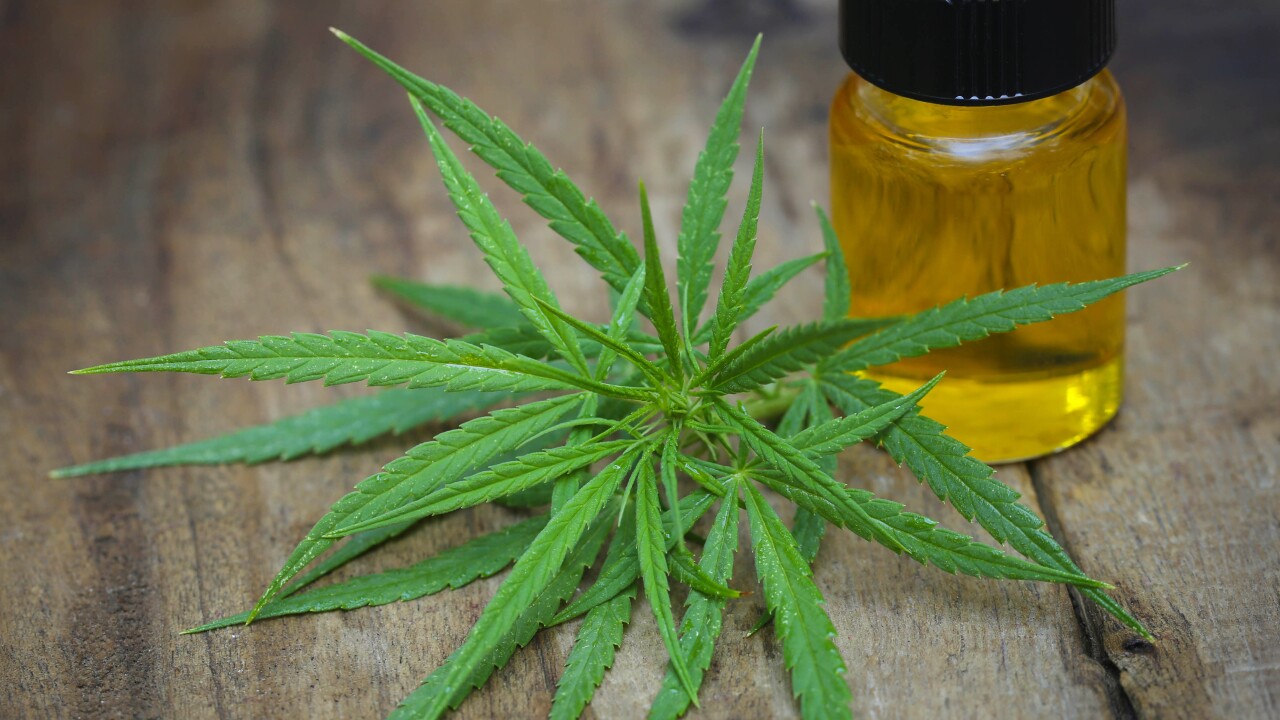 NEWPORT NEWS, Va. - The state of Virginia is still a long way off from Colorado, but it is easing up on its laws against marijuana.

For Rashad Houston, a Newport News resident who was diagnosed with epilepsy a few years ago, it means hope.

He says he takes 10 to 12 pills a day and still has seizures.

"I have to eat a very healthy breakfast, then I try to do a workout, I have to, in order to keep my energy up," Houston says. "The pills are so debilitating, they just wear me out."

In the past three weeks alone, he says he had two major seizures that landed him in the hospital.

Currently, it is illegal in Virginia to purchase THC-A or Cannabidiol oils.

CBD oils and THC-A are non-psychoactive, which means they cannot be smoked or get users high.

In 2015, the General Assembly carved out one exception for people who suffer from intractable epilepsy, but patients and caregivers faced problems buying the medication.

"I'm at the last straw," says Houston, who has not been able to get CBD oil. "I have two kids I'm trying to live for, it's not just me."

The new law will allow "pharmaceutical processors," or dispensary license holders, after obtaining a permit from the state Board of Pharmacy and under the supervision of a licensed pharmacist, to grow low-THC cannabis, manufacture the oil, and then provide it to epilepsy patients who have a written certification from a doctor.

The only physicians that will be able to issue those certifications must specialize in the treatment of epilepsy and must also enroll in the program with the Board of Pharmacy.

They will only be able to issue a set number of certifications.

"I've been waiting for this to come to Virginia for years," says Lee. "This is not something that you're going to have a problem with people getting high. This is pure medicine."

According to the Marijuana Policy Project, patients must enroll in the program with the state Department of Health and are only permitted to do so with their physician’s authorization.

The Board of Pharmacy has until December 15, 2017 to issue their proposed regulations to govern the program.

Lee says they will be waiting to submit their application for a license until he sees those regulations.

"It's a long road but we've been with it this long, we're going to keep with it."

MMP says it will likely take a year or longer before patients can begin treatment with the oils.

Houston says it's worth it, if it finally means a solution.

"One step in the right direction is better than no steps at all," he says. "I'm ready."