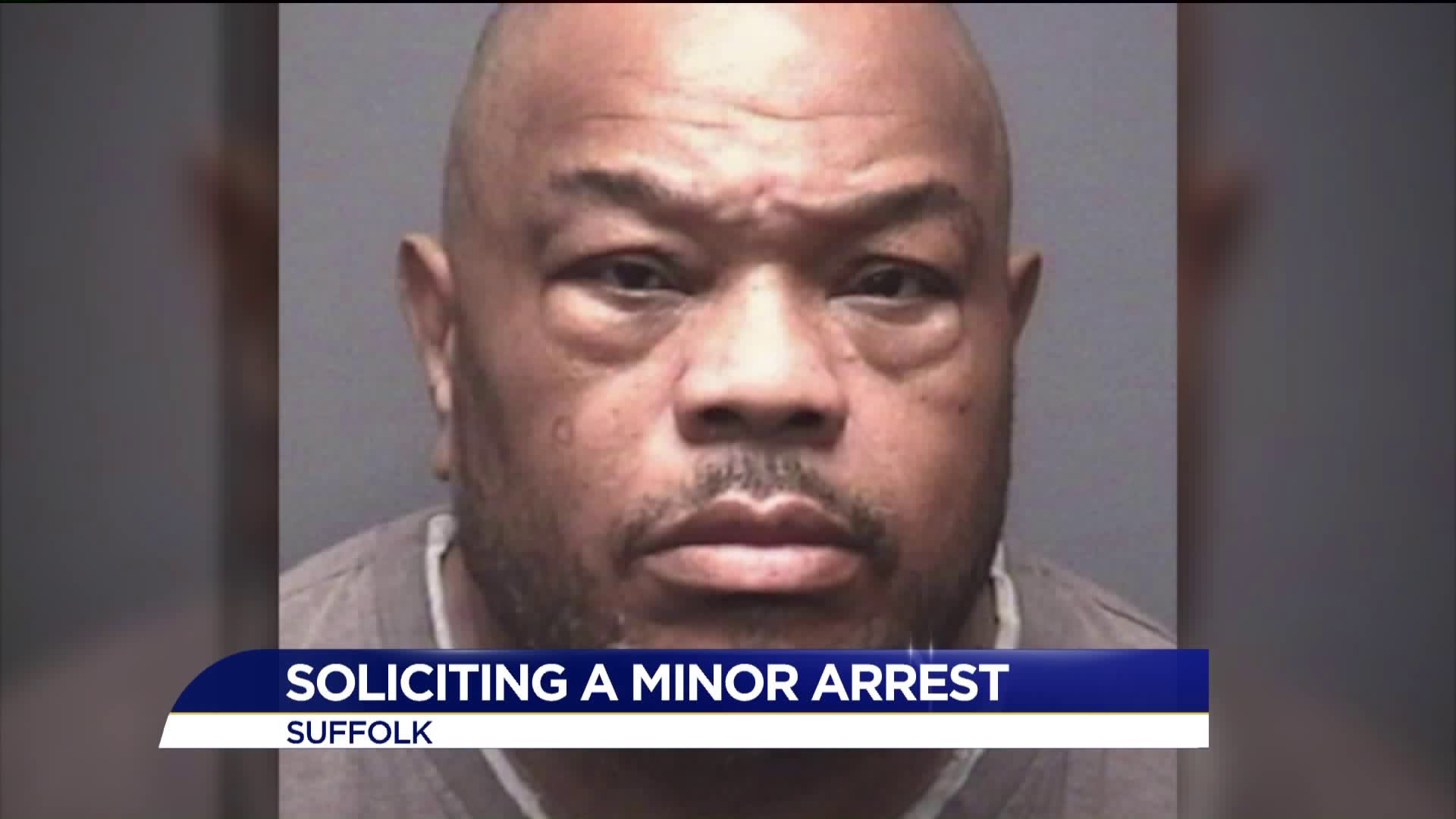 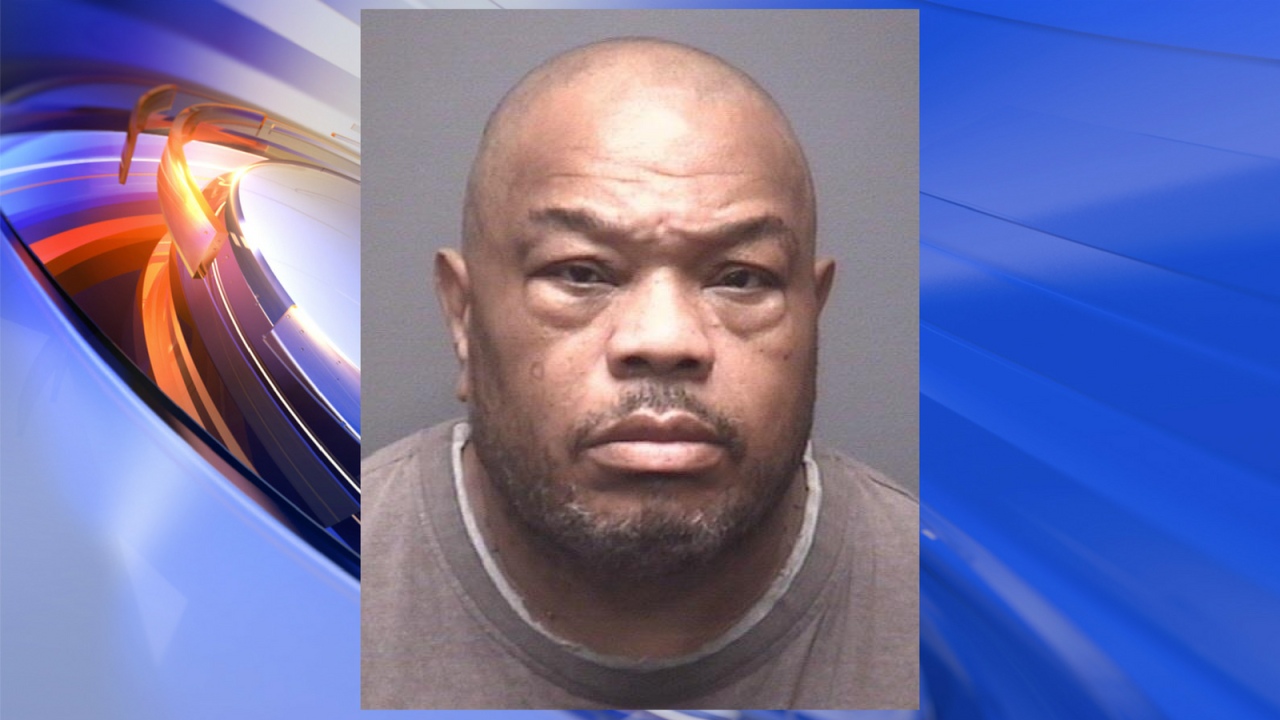 SUFFOLK, Va. - Police say a little bit of daylight and Chrysler PT Cruiser were all a Suffolk man needed to solicit minors for sex.

According to court documents, 59-year-old Randell Daughtrey is accused of soliciting a 16-year-old boy for sex back in November 2016. Police say Daughtrey allegedly drove up beside the teen in the 200 block of Cullodan Street in his PT Cruiser, and offered him $50 in exchange for oral sex.

The teen told police he said no at the time, and went home.

Court records say the teen did not think much of the situation until Daughtrey approached him again in March. This time the teen said Daughtrey tried to get him to get inside the PT Cruiser.

The teen refused and went to leave, but told police he witnessed Daughtrey try to solicit another underage male walking nearby. According to court records, the teen "was afraid [Daughtrey was] going to start abducting juvenile males, and decided to call police."

“He was a very good witness," said Diana Klink, a spokesperson for the Suffolk Police Department. "He was able to give a description of the perpetrator, as well as the type of vehicle he was driving, and a license plate.”

Daughtrey was arrested on Monday and charged with solicitation of prostitution from a minor. He is currently being held at the Western Tidewater Regional Jail without bond.

Police believe there are other victims, and are asking anyone who may have been approached by Daughtrey to come forward. They say additional charges against Daughtrey could be forthcoming.

Anyone with information is asked to take action and call the Crime Line at 1-888-LOCK-U-UP.