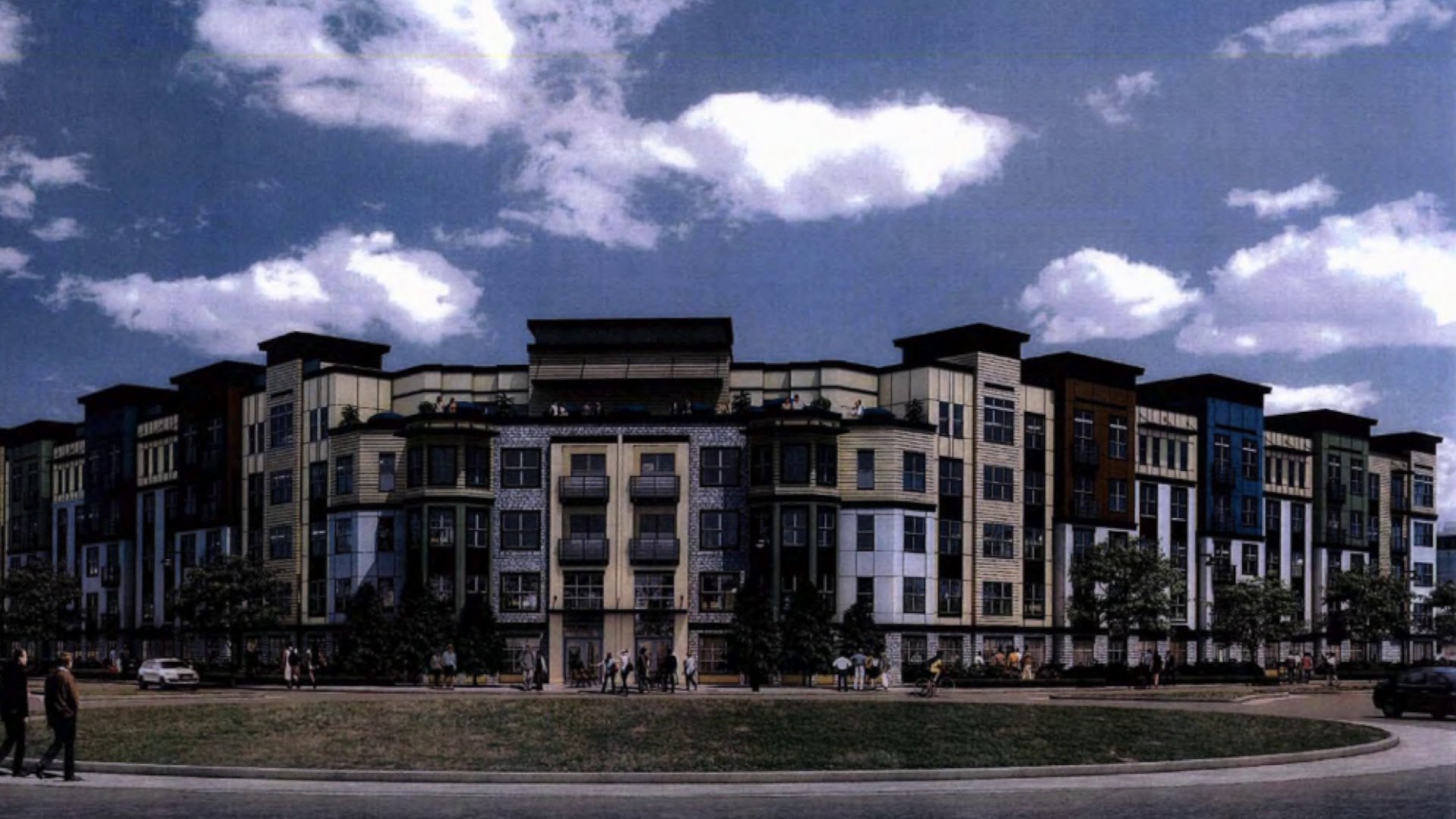 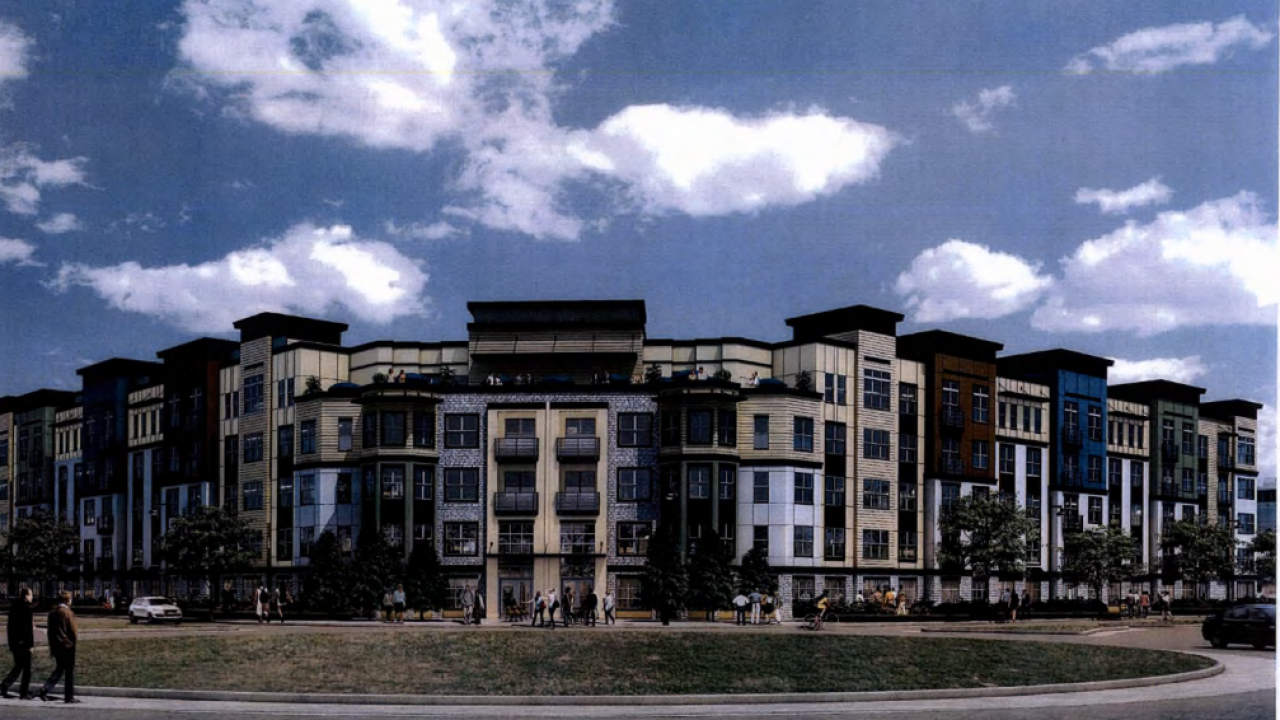 Breeden Investment Properties wants to build an apartment complex at the site, according to city documents.

The site is across from Community Beach Park and is currently an empty field and the Senior Center Building.

It will include about 145 apartments with parking, recreation, and management offices.

"We have supported [the project] from the beginning and look forward to the design phase, which will mean the project will bring us 145 new members," said Ken Paulson, the president of the Cottage Line Civic League. Paulson hopes the project will bring more young people to the area. Another civic league president says he still has questions about the traffic pattern the development would create.

Councilman Tommy Smigiel said he hopes the developer will break ground later this year on the project. Additional city input will be needed, a city spokesperson said.