Admirals reschedule game at Scope due to ‘unsafe playing conditions’ 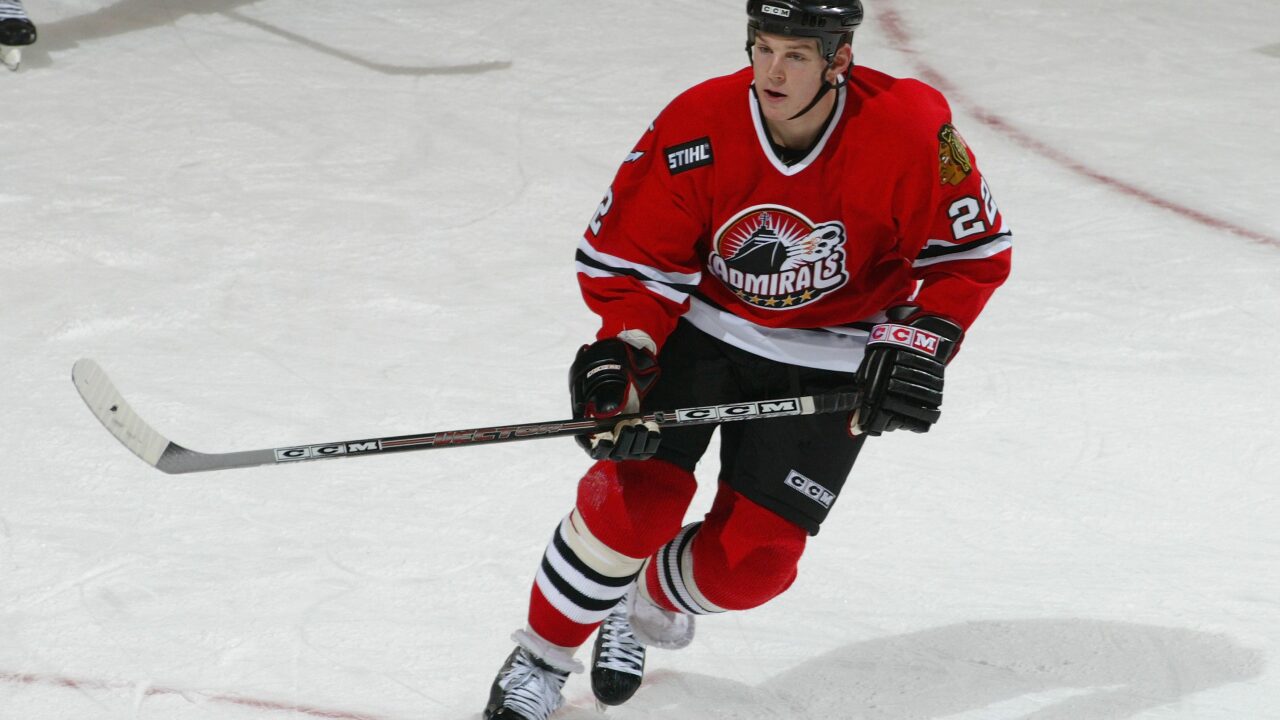 BRIDGEPORT, CT – NOVEMBER 2: Matt Keith #22 of the Norfolk Admirals skates during the game with the Bridgeport Sound Tigers November 2, 2005 in Bridgeport, Connecticut. The Admirals won 3-2. (Photo by Mike Stobe/Getty Images)

NORFOLK, Va. – The Norfolk Admirals postponed their March 29 game against the Atlanta Gladiators at the Norfolk Scope due to “unsafe playing conditions,” the team announced Wednesday.

The ice hadn’t fully refreezed after a WWE event at Scope Monday night.

“The decision was reached in conjunction with the ECHL with the best interest of safety in mind for players and officials,” officials said.

Fans holding tickets for Wednesday’s game can exchange them for another Admirals home game during the 2016-2017 season. Exchanges can be made at the Scope box office.

Any fan that received a Spaghetti Wednesday coupon with the purchase of Wednesday’s game may redeem it at the Monday, April 3 game.