Flex those muscles! The Arm Wrestling Nationals return to Yorktown 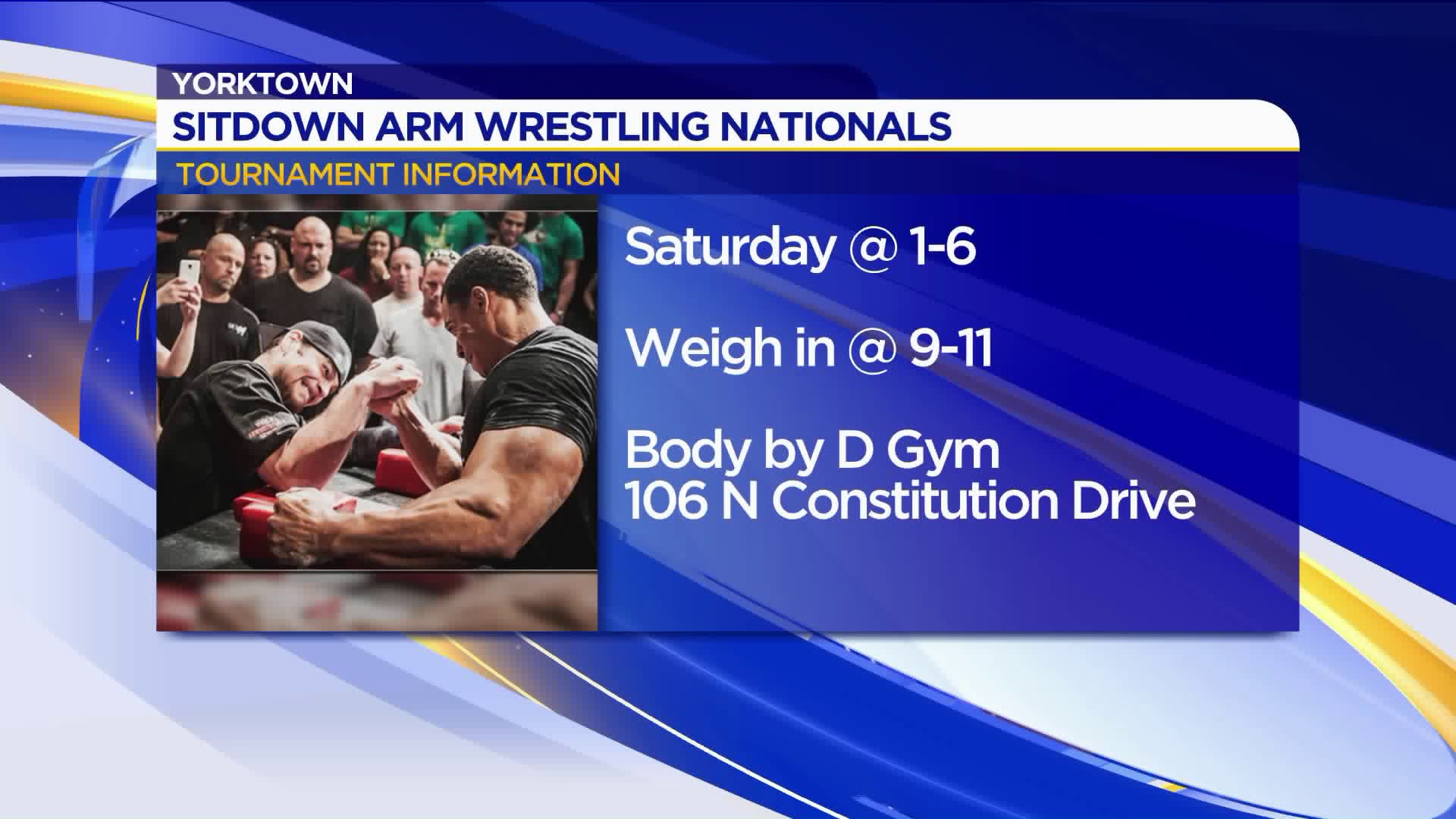 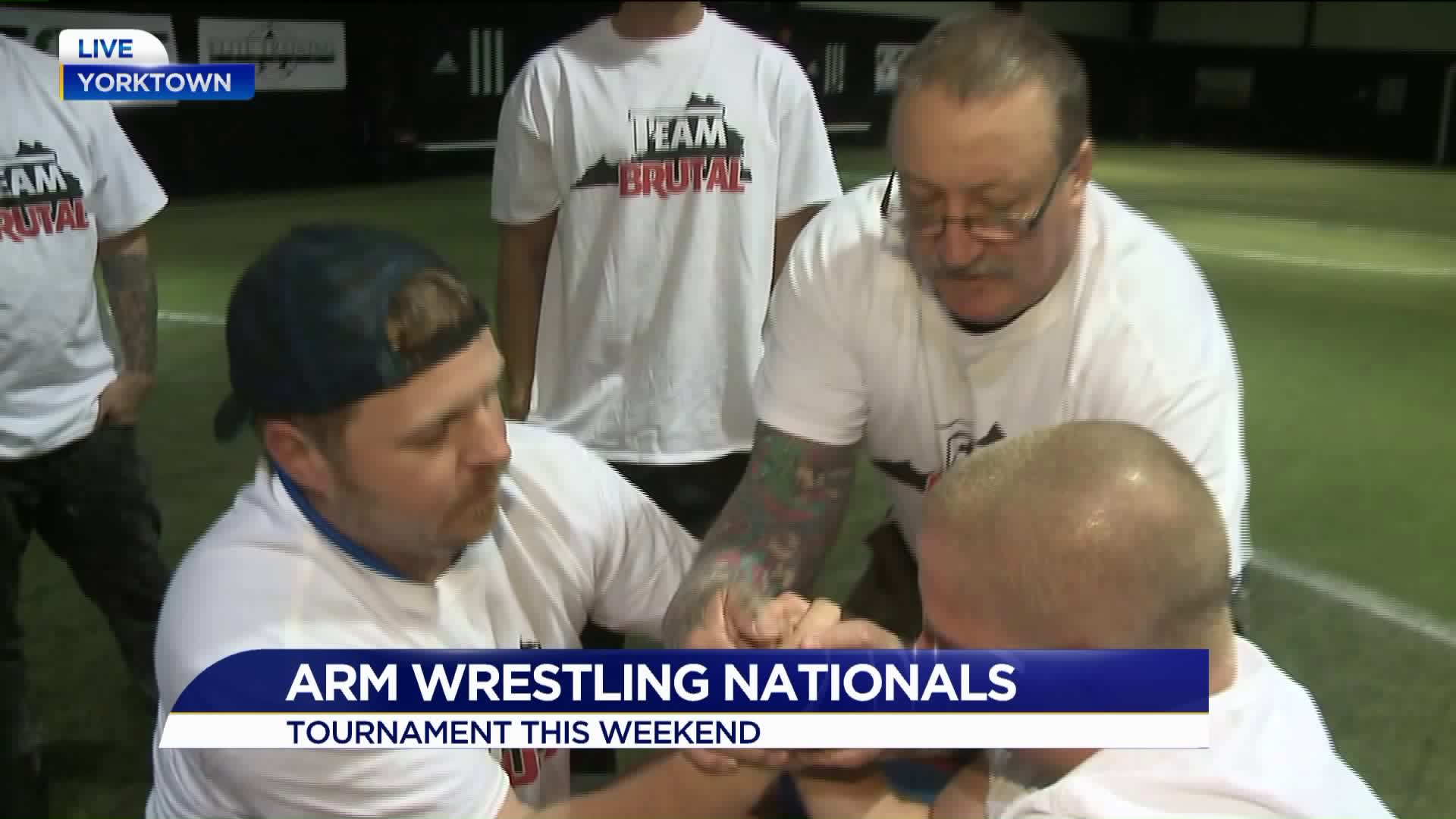 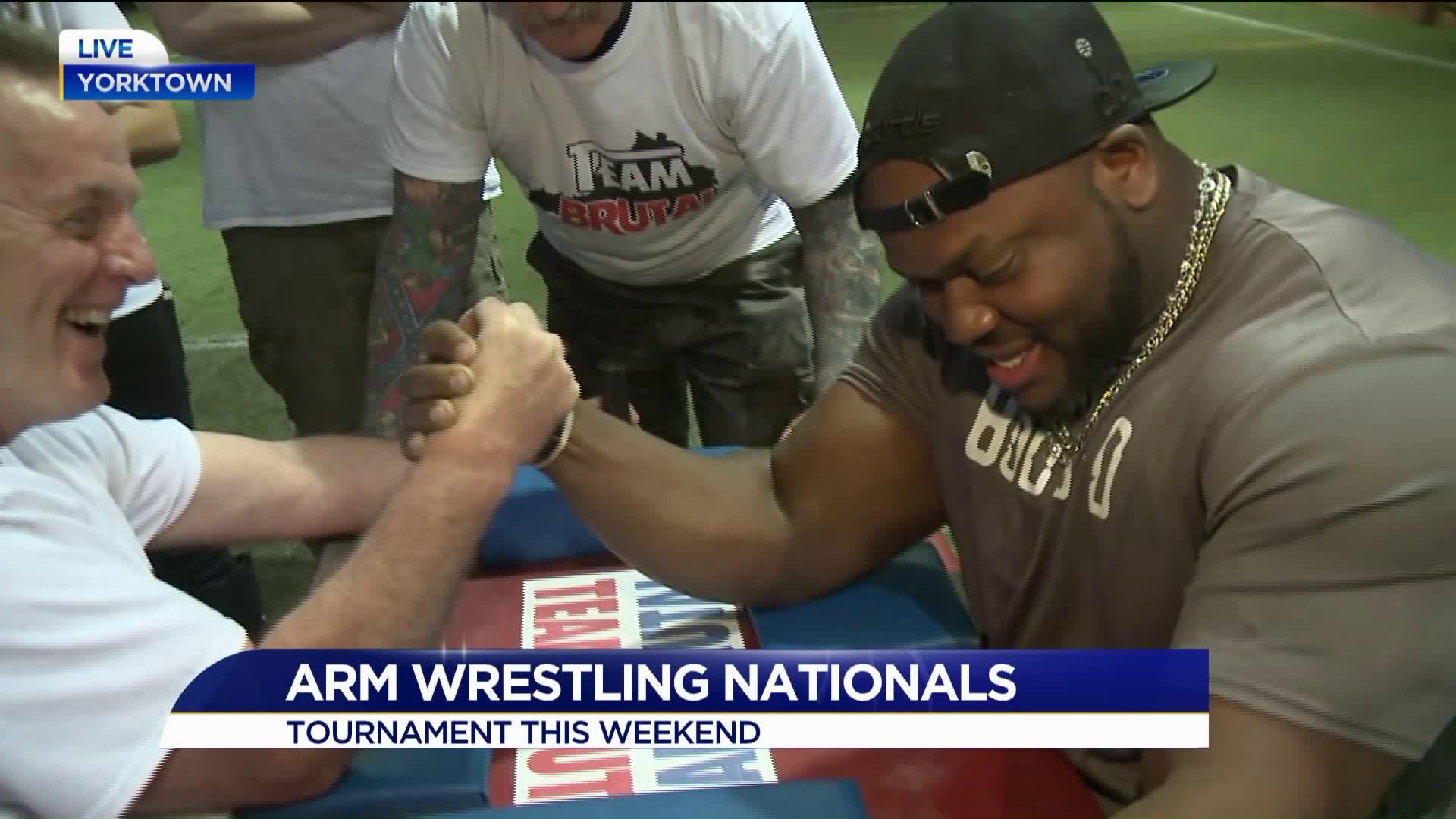 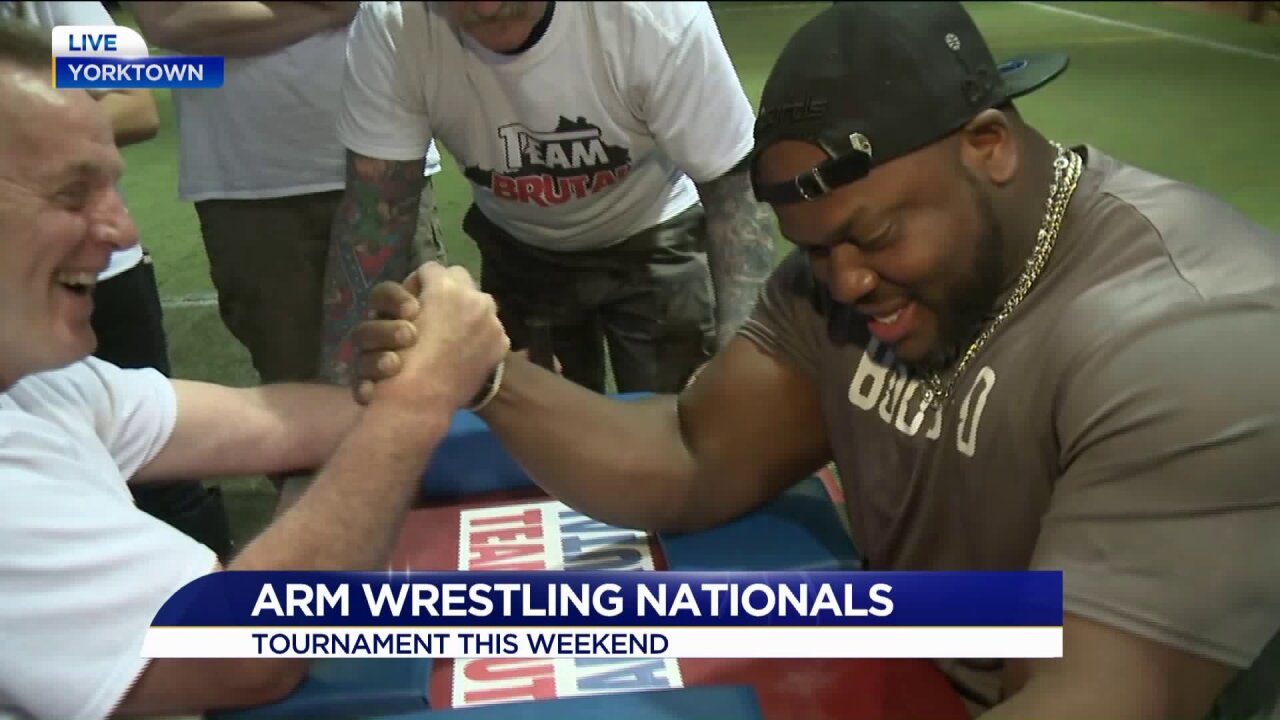 YORKTOWN, Va. - The Sit-Down Arm Wrestling Nationals Tournament is back in Hampton Roads!

It's the 50th anniversary of organized and sanctioned arm wrestling tournaments.

The tournament at the Body By D Gym and Fitness Center has competitors from all over the country.

Sit-down arm wrestling is a sport which relies on speed, style, and a tremendous amount of strength. Almost everyone has arm wrestled before, whether settling score or just having fun. Tournaments, however, follow strict rules about sportsmanlike conduct and technique.

Arm wrestling had a boost in popularity following the AMC show Game of Arms, a reality TV series which focused on the sport.

Wrestlers weigh in at 9 a.m. Saturday and matches start at 1 p.m. The event is free and open to the public.