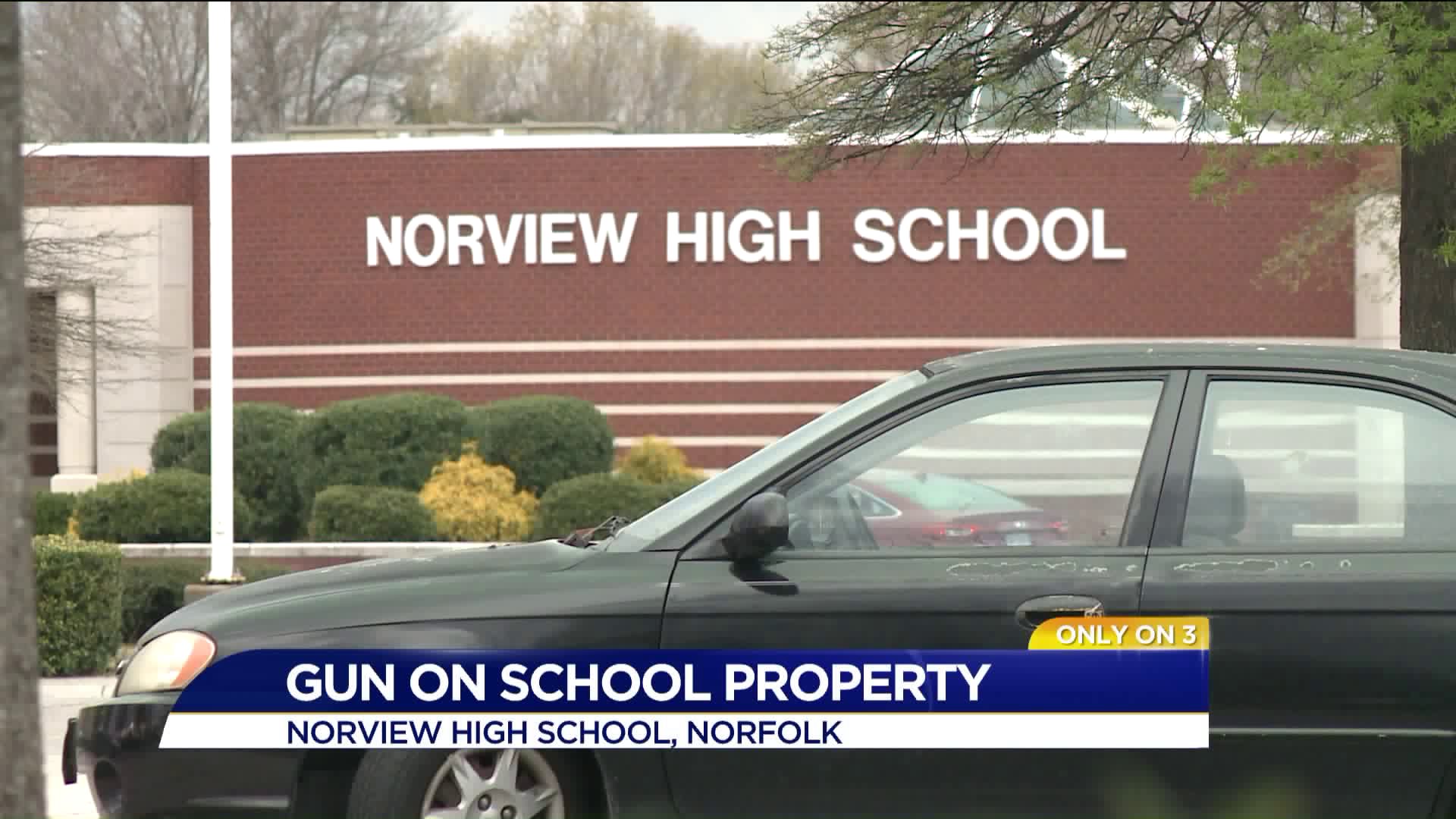 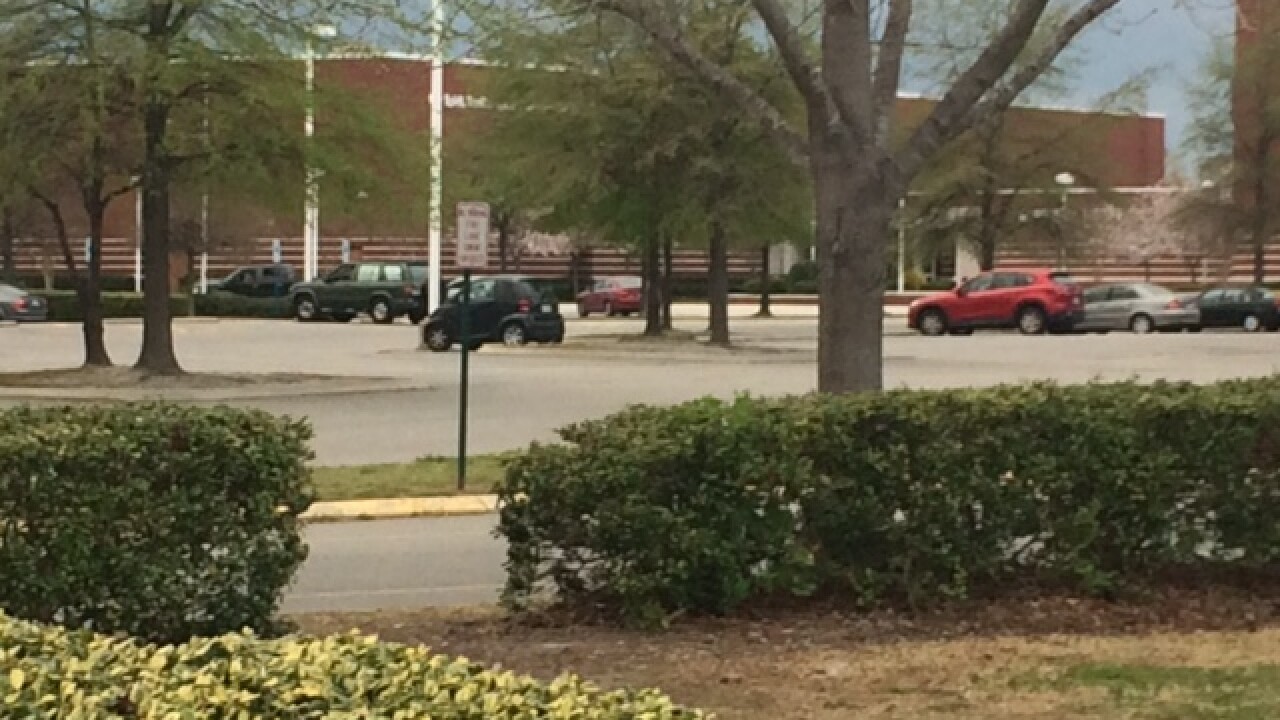 NORFOLK, Va. - A teen is accused of having a gun on school property in Norfolk – according to police.

Back on March 7 a Norfolk officer spotted a teenage boy with what appeared to be a gun in his waistband near school property at Norview High School – according to court records.

The teen was patted down and a Glock 9 millimeter was allegedly found.

The gun was apparently stolen out of Virginia Beach.

Police said the teen was found outside the school building, but near school property.

It also states school was in session but that the teen was not a student.

Students and parents News 3 spoke to were shocked to hear this.

The teen is facing several charges like receiving stolen goods, possession of a firearm on school property, possession of a gun by a juvenile, carrying a concealed weapon and trespassing on church property.

"At the school level, the administrators and security personnel would likely determine if and when parents would be notified of an incident occurring off premises.  At the time of the initial charge and the individual's arrest, he was on the sidewalk. However, during the course of the investigation, it was determined by NPD that the individual may have been on the curtilage of the school property at some point. There was never any imminent threat to the student population.

The safety of our students is paramount and we remain vigilant in our efforts to ensure a secure learning environment for both students and staff. Our security personnel and administrators are well-trained and are always ready to employ the appropriate safety protocols that are in place when necessary. We are very appreciative of the relationship that NPS has with the Norfolk Police Department, which serves us well in our continued efforts."

Records indicate that this same teen was under investigation back in early February after seven guns were discovered in a shed just a few blocks from the school – three of which were stolen – according to court records.

A person who lives at the house where the guns were found told News 3 they have nothing to do with the discovery of the guns.

District leaders say the teen used to be a student at Norview.