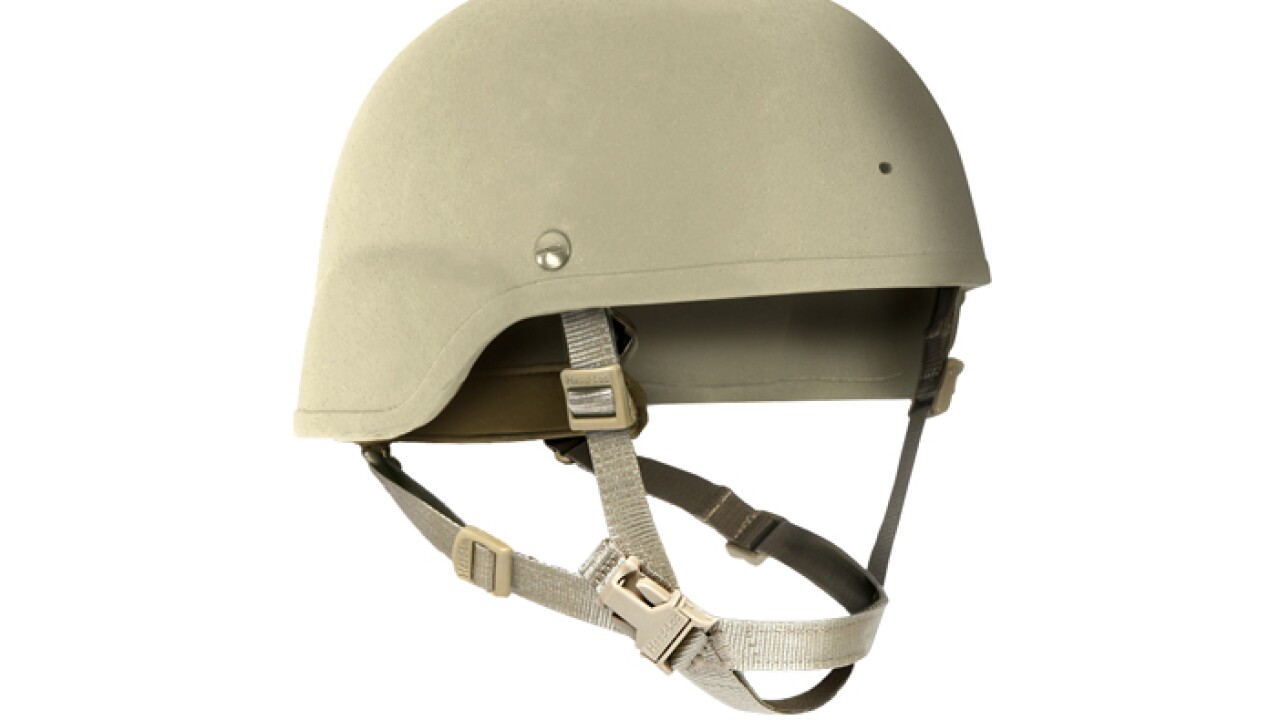 A helmet manufacturer in Vermont plans to grow its workforce by up to 20% after winning an Army contract.

Revision Military said it will hire 50 to 100 workers after winning a contract of up to $98 million from the Army. Revision will supply almost 300,000 helmets, manufactured at its factory in Newport, within a couple miles of the Canadian border.

CEO Jonathan Blanshay told CNNMoney that the workers range from hourly-wage assemblers to engineers with six-figure salaries. He said Revision is already a major employer in the rural, agricultural and “economically depressed” area known as the Northeast Kingdom.

The company recently expanded its Newport factory and doubled the number of workers there to 186. In all, Revision employs 500 people.

Blanshay, who is Canadian, said 400 of his employees work in Vermont, though he also employs people in Canada and the Britain. He said his company supplies the militaries of Canada, Britain other NATO countries in addition to the United States.

Revision has been a supplier to the Army since 2005. The company also makes ballistic goggles at a factory in Essex Junction.

Revision said its newest helmet, the Advanced Combat Helmet Generation II, is a quarter lighter than the previous version, the most recent version of 184,000 helmets it supplied to the Army in 2012. The helmet is made of polyethylene, not metal, and is designed primarily to protect against explosions, pistol shots and wartime wear-and-tear.

“Soldiers are out there kicking the hell out of these things, and they have to stand up to pretty rugged use,” Blanshay said.

The Army wanted a helmet that was at least 15% lighter. Blanshay said his engineers spent years working “to take every gram out of it that we can.”

He said the helmets would retail for $600 to $700 each on the civilian market.

Revision said it has already supplied 1.1 million helmets to the Army. An Army spokesman said the Generation II helmet was the lightest among its competitors and Revision had the best “combination of weight and price.”

President Trump has proposed a $54 billion boost in defense spending for 2018, a 10% increase.