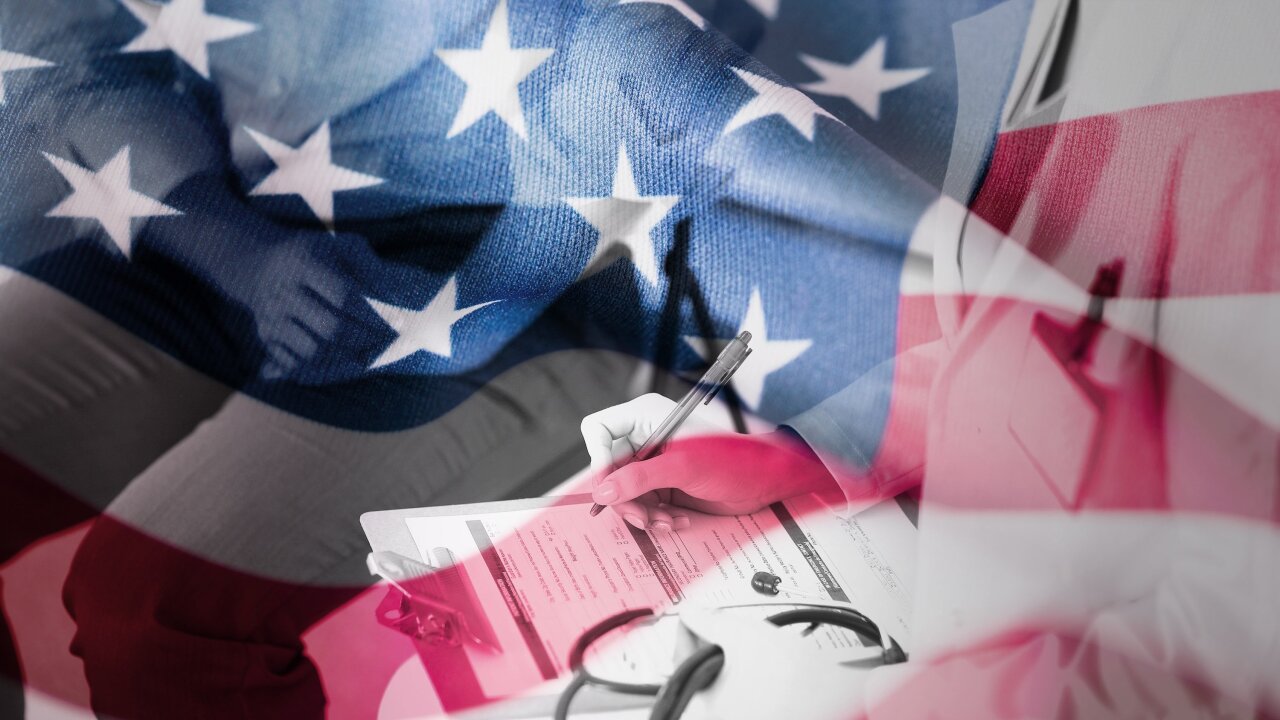 In search of the votes needed to repeal and replace Obamacare, Republican leadership in the House released a package of amendment Monday night meant to mollify critics of the plan. Spicer said those changes could not be the last made on the bill.

“It’s possible,” Spicer said. “I think we’ve made some very positive steps forward, so I don’t want to, you know, rule anything out but I will say that I feel very good about this where it stands now.”

He added: “The more and more members meet with the President, the more they understand how important this is to the overall agenda.”

Trump, acting as salesman-in-chief, was on Capitol Hill Tuesday morning for a meeting with the Republican caucus that was meant to spur excitement for the House bill.

During the closed door meeting, according to those in the room, Trump delivered a blunt message: Republicans could lose big in 2018, if they don’t deliver on the promise to repeal Obamacare.

“I honestly think many of you will lose your seats in 2018 if you don’t get this done,” Trump said, according to a source.

Spicer echoed that sentiment when he didn’t rule out Trump campaigning against Republicans who buck him on the health care bill.

“Let’s get through the vote,” Spicer said when asked directly whether Trump would hit the trail against fellow Republicans.

“I think they will probably pay a price at home,” Spicer said of GOP members if they don’t pass the bill. “You can’t go promise over and over again” and not deliver, Spicer said. “This was a major component in the last election. … I think there is a going to be a price to be paid but it is going to be with their own voters.”

Trump himself has tried to make the case that the current repeal bill, which will likely come to the floor Thursday, are Republicans’ best chance to deliver.

“Thursday,” Trump said at a campaign rally in Kentucky on Monday, “is our chance to end Obamacare and the Obamacare catastrophe and begin delivering the reforms our people deserve.”