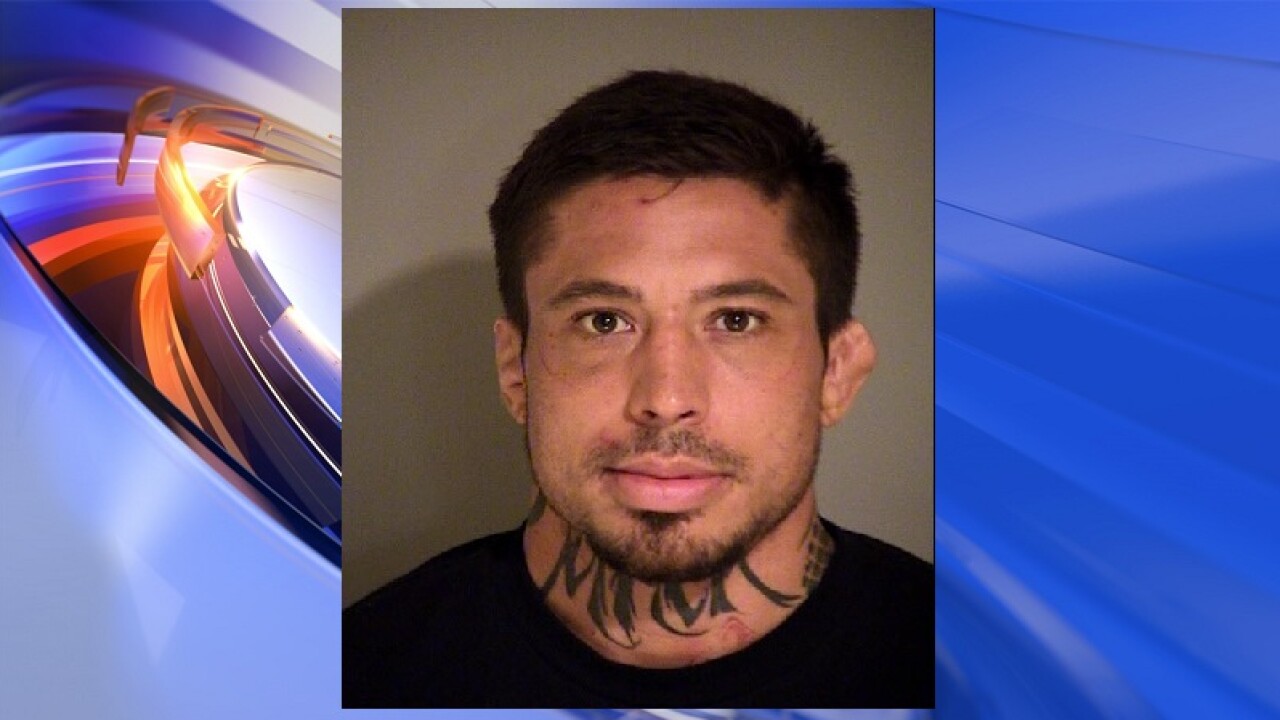 A Las Vegas jury on Monday handed down a mixed verdict for mixed martial arts fighter War Machine. He was found guilty in the 2014 beating of his ex-girlfriend and her male friend, but the jury was deadlocked on the most serious charges of attempted murder with a deadly weapon.

War Machine, 35, did not take the stand, but his attorneys admitted he assaulted the pair after storming into Mack’s home and finding her in bed with Thomas.

Jay Leiderman, War Machine’s lawyer, said brain injuries and a cocktail of drugs — including Adderall, Lexapro, and steroids — combined with rage and shock and led to a situation in which “someone loses their mind.”

Prosecutors said there is no proof War Machine was under the influence of drugs at the time of the attack, and contended Mack endured abuse on multiple occasions over the span of the couple’s 15-month relationship.

Mack, 25, whose real names is Christine Mackinday, told the jury how War Machine first pummeled Thomas and then turned his rage on her, beating her for two hours before she could run to a neighbor for help.

By the time the incident was over, Mack said, she was left with missing teeth, a broken eye socket, a fractured rib and a ruptured liver. She also said War Machine tried to rape her at knifepoint, but was unable to follow through.

Mack told the jury, “I just remember being right in front of the shower like I was about to stand up and he kicked me in the ribs so hard that I fell over.”

Mack added, “He looks at me and says now I have to kill you, I’ve gone too far. You can’t be seen like this. Everyone’s gonna know.”

War Machine will remain behind bars until his sentencing. According to the prosecutor, Clark County Chief Deputy District Attorney Jacqueline Bluth, he faces the possibility of life in prison without parole, despite the jury’s indecision on the attempted murder charges.