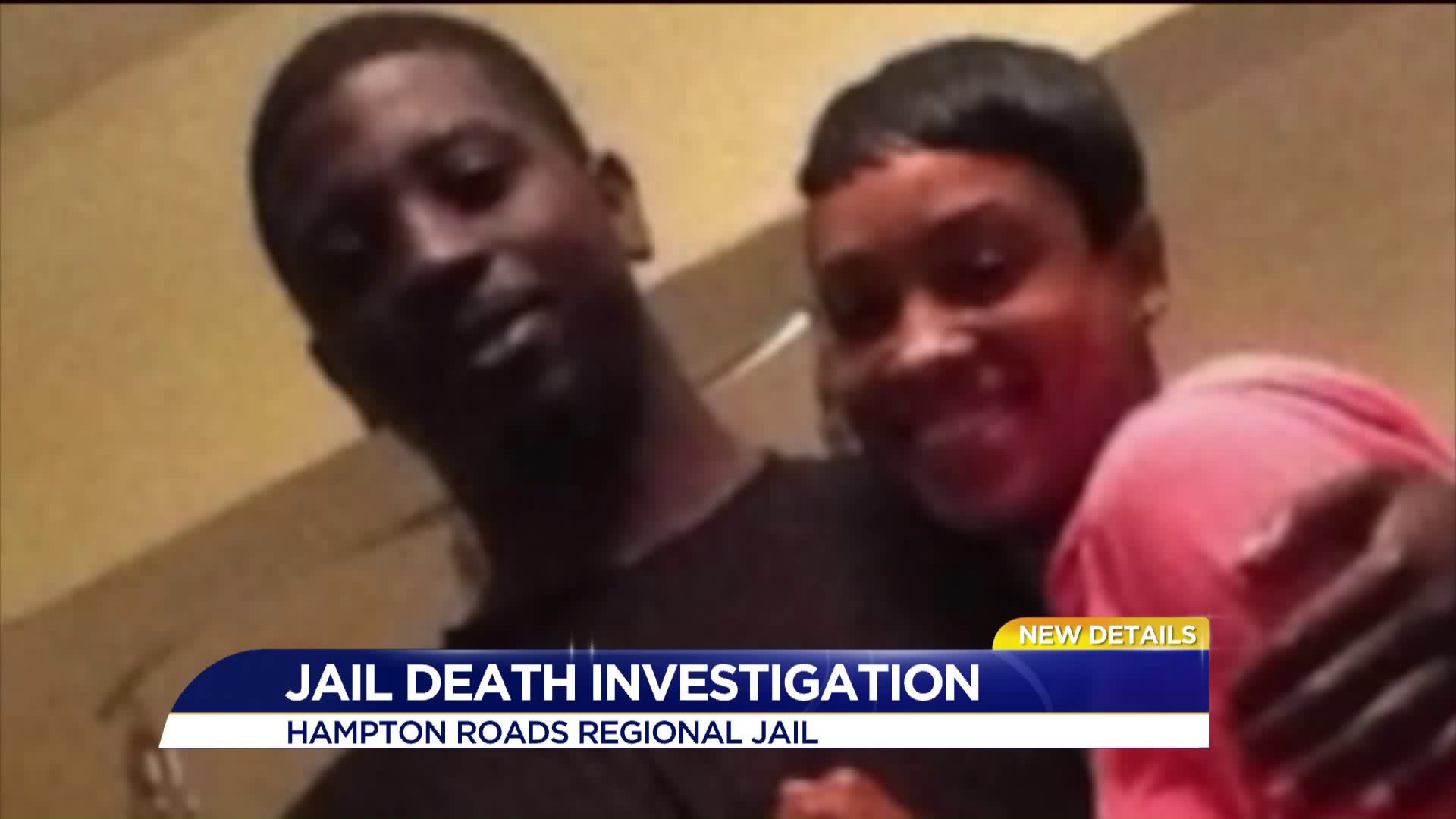 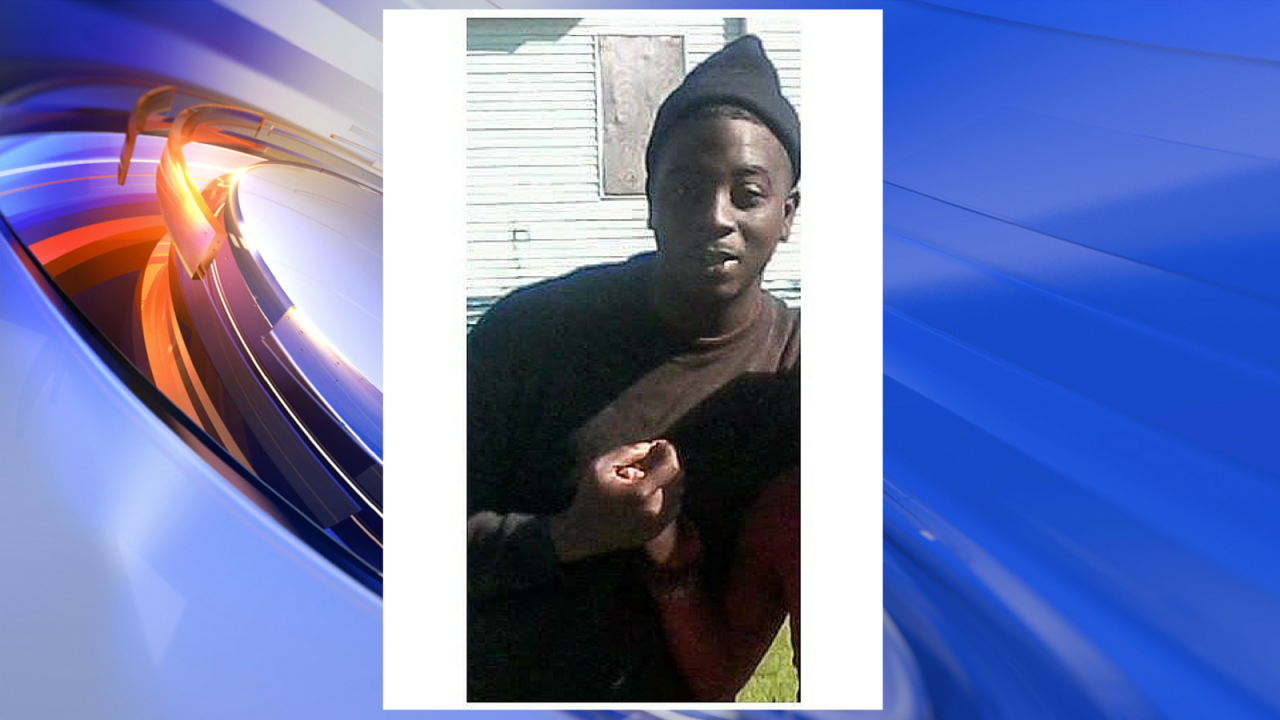 PORTSMOUTH, Va. - New allegations in the death of Jamycheal Mitchell have Virginia State Police (VSP) investigators digging even deeper into the case.

According to the Portsmouth Commonwealth's Attorney's Office, new allegations surrounding the circumstances of Mitchell's death were made on Friday.

The Office of the Commonwealth's Attorney did not go into detail about the new allegations.

Mitchell, a mentally ill man, was 24-years-old when he died in a jail cell at the Hampton Roads Regional Jail on August 19, 2015. Family members claim Mitchell literally withered away for four months, eventually dying of wasting syndrome.

Mitchell was arrested in April 2015 for stealing $5 in food from a Portsmouth convenience store, and was awaiting a bed at a mental health hospital thanks to an order from a judge.

VSP investigators were brought in to see if any criminal charges should be filed in Mitchell's death. Officials with VSP tell News 3 they turned over their findings in December, but were waiting on the Portsmouth Commonwealth's Attorney, Stephanie Morales, to make a decision.

"These are new allegations, but the same investigation," said Corinne Geller, a spokesperson for VSP told News 3's Merris Badcock via phone on Tuesday. "The investigation was never closed since [Morales] had not made a decision."

Now, these new allegations will put state police investigators back to work, and Morales will not be able to make a decision on whether or not anyone should face criminal charges in Mitchell's death until after this portion of the investigation is complete.

In a statement to News 3, the assistant superintendent for the Hampton Roads Regional Jail, Linda Bryant, issued this statement regarding the new allegations: