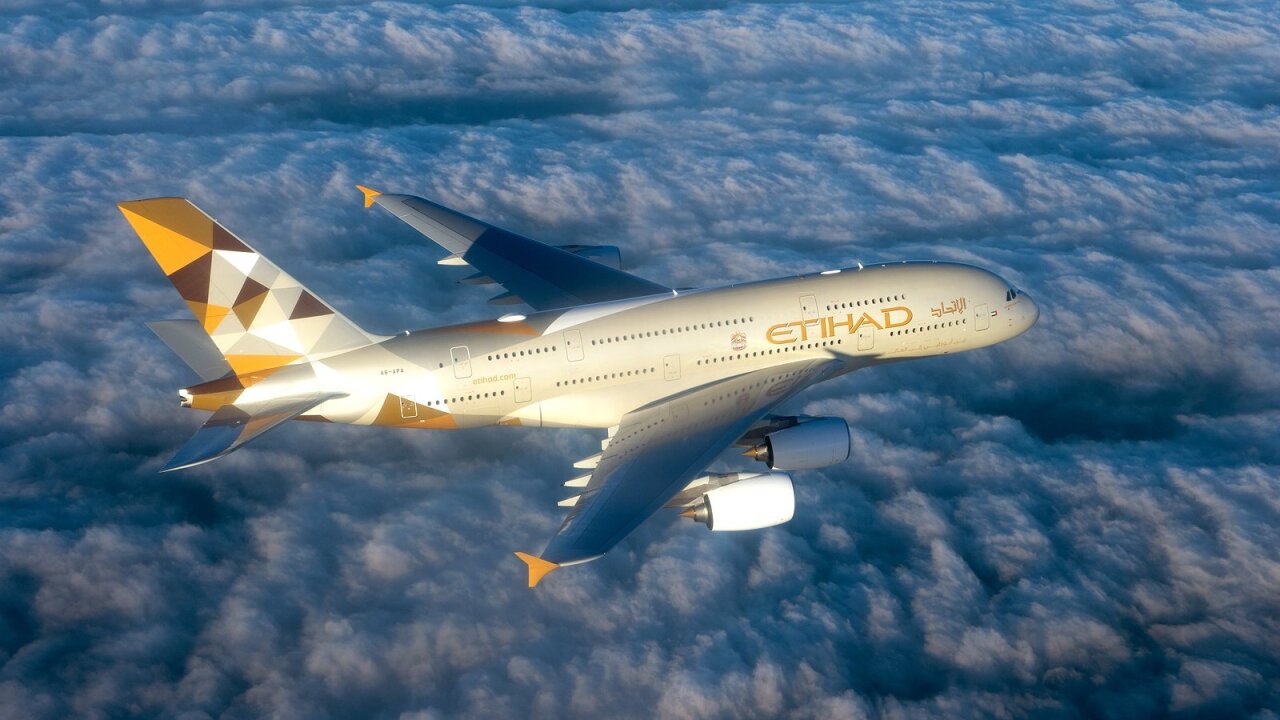 New statistics released by data cruncher Routehappy in Jan., 2015, show a 24% chance your international flight will have Wi-Fi access.

Airlines flying directly from eight countries in the Middle East and Africa to the U.S. must prevent passengers from carrying almost all electronic devices in the cabin, according to new security restrictions from the Trump administration.

Passengers will have to check in any devices bigger than a smartphone — including iPads, Kindles and laptops — before clearing security or boarding, U.S. officials said, citing terrorism concerns.

The open-ended ban will affect more than 50 flights from 10 airports, including major global hubs like Dubai and Istanbul, according to senior administration officials. The nine airlines affected by the ban were notified of the procedures by the Transportation Security Administration at 3 a.m. ET Tuesday and must comply within 96 hours.

Top international carriers — like Emirates Airline, Qatar Airways and Turkish Airlines — are among those that will have to implement the ban.

The U.S. officials said intelligence “indicates terrorist groups continue to target commercial aviation” by “smuggling explosive devices in various consumer items.” The officials declined to provide specific information on the threat or why these particular airports were selected.

“Just evaluating all the intelligence, we believe that the threat is still prominent against aircraft and airports,” an official said.

The officials said U.S. carriers are not affected because none of them fly from the airports in question to the U.S.

The ban involves some of the widest reaching aviation security measures taken since the terrorist attacks on September 11, 2001.

It means all laptops, cameras, tablets, e-readers, portable DVD players, electronic gaming devices and travel printers or scanners will have to be kept in the cargo hold for the duration of the flight.

If the airlines don’t comply with the order within the 96 hour time frame, “we will work with the FAA to pull their certificate and they will not be allowed to fly to the United States,” one senior U.S. official said.

Another official, speaking separately from the senior administration officials, said there’s no specific plot authorities are aware of, but the U.S. has been considering such a ban for some time.

The official said the move is partly based on intelligence that they believe indicates Al Qaeda in the Arabian Peninsula is close to being able to hide explosives with little or no metal content in electronic devices in order to target commercial aircraft.

It’s a particular concern at these airports because of screening issues and the possibility of terrorists infiltrating authorized airport personnel, the official said. Flight and cabin crews are not covered by these new restrictions.

In February 2016, a bomb hidden inside a laptop detonated aboard a Daallo Airlines flight out of Mogadishu, Somalia. The bomber was killed and a hole was blown in the side of the fuselage. The aircraft landed safely.

The new ban affects some of the largest airlines at the busiest hubs in the world:

Implementing a ban on most electronics in the cabin will fall to the airlines to figure out.

Under the new restrictions, the electronic devices — many of which have lithium ion batteries — will now be carried in the belly cargo deck of the airplane, underneath the passenger cabin.

Aviation safety experts and regulatory agencies have long warned about that batteries shipped in bulk could cause a fire and spark a chain reaction that could bring down an aircraft. The International Civil Aviation Organization advised global regulators last year to ban carrying bulk shipments of such batteries in the cargo holds of passenger jets.

Two Boeing 747 crashes — a UPS freighter in 2010 and an Asiana Cargo plane in 2011 — happened after fires broke out in the cargo holds. Those were traced to palettes of lithium ion batteries the planes were carrying.

But electronics spread out across a person’s luggage pose far less of a threat than palettes of lithium batteries, according to a U.S. aviation official.

The Trump administration has worked with the FAA to distribute best practices to the airlines to safely handle the electronics, an official said.