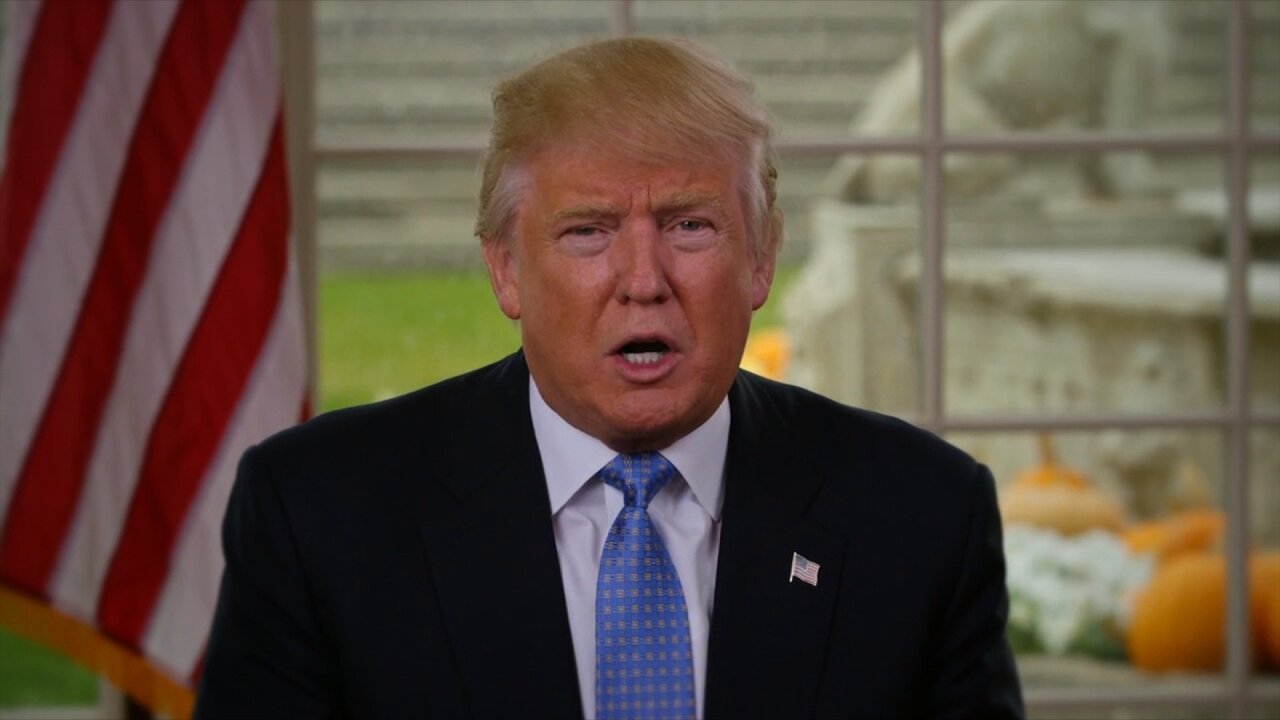 While talking to the crowd in Louisville, Kentucky, about the nation’s urban communities, Trump swerved in midstream and cited a report that NFL owners were avoiding hiring Kaepernick because they did not want to face Trump’s Twitter wrath.

“Our inner cities will find a rebirth of hope, safety and opportunity,” Trump said before bringing up Kaepernick’s free agency. “Your San Francisco quarterback, I’m sure nobody ever heard of him.”

Then the President clarified he was citing an article he had read.

Kaepernick opted out of his contract earlier this month following a season in which he drew significant attention — and criticism from some quarters — for kneeling during the national anthem before kickoff at his games to protest racism and police brutality.

Many athletes in the NFL and elsewhere followed Kaepernick’s lead as a gesture of solidarity with his silent protest.

But critics decried his actions as unpatriotic and disrespectful to military service members and the American flag. Trump, who has said people who burn the flag should be jailed, referenced the criticisms — and his claimed influence over the player’s status — as he finished his riff.

“I said if I remember that one I’m going to report it to the people of Kentucky,” Trump said. “They like it when people actually stand for the American flag.”

A recent article in the sports news website Bleacher Report, which, like CNN, is owned by Time Warner, said Kaepernick was in “NFL limbo” and quoted an American Football Conference general manager who said one of several reasons why the quarterback’s free agency has been difficult so far is that some teams feared political backlash or Trump’s tweets.