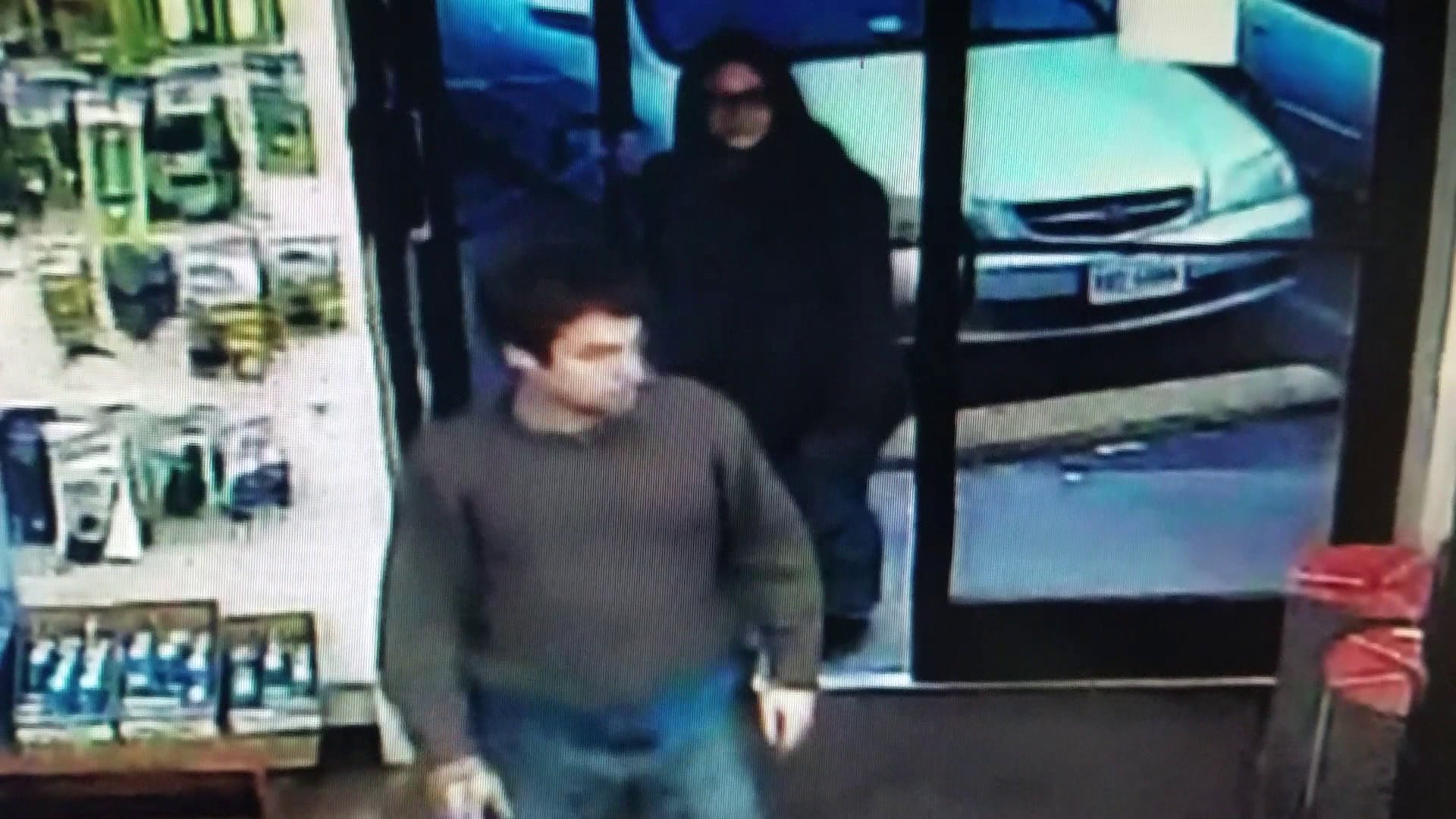 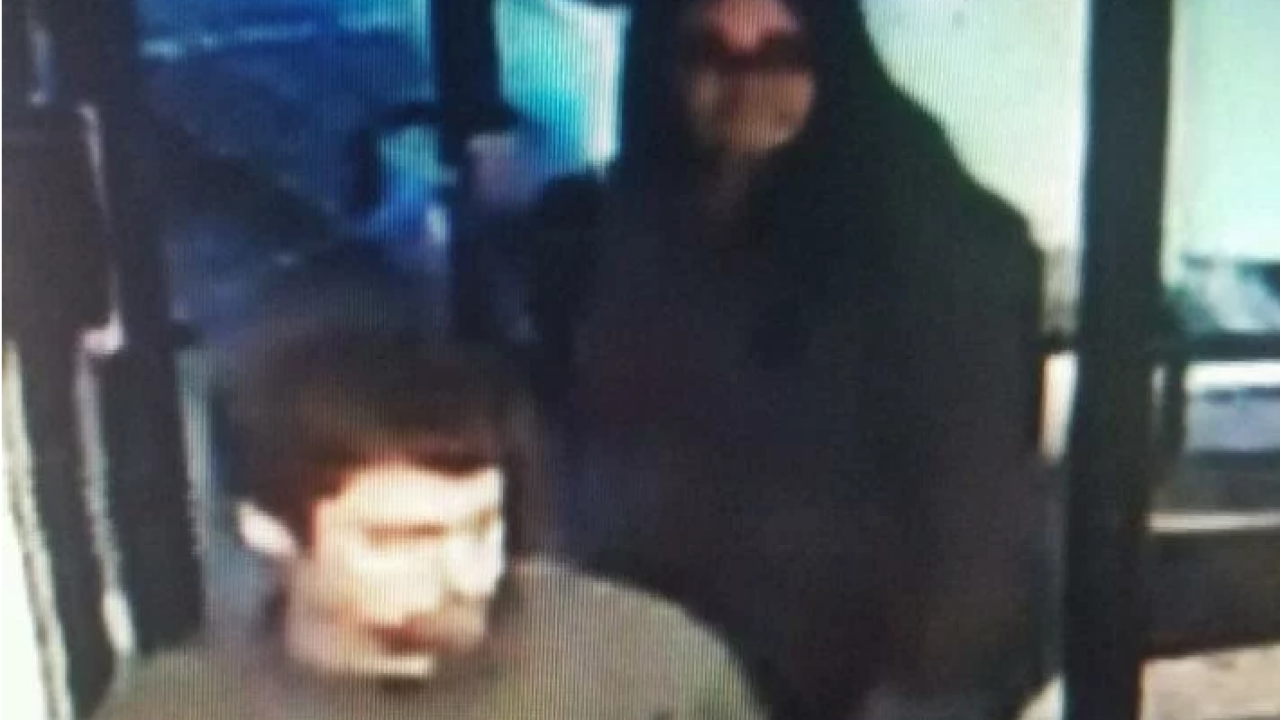 VIRGINIA BEACH, Va. - A manager at Pet Paradise says someone stole a snake on Monday night.

Surveillance video captured the theft, according to manager Jonathan Severts.

He walked into the store with a woman. The man seemed interested in buying a baby green tree python, so they brought it to the front counter. The man then walked out with the snake, Severts said. The snake is worth more than $300.

"Unfortunately, there are people who are like this," Severts said. "It's kind of a punch in the gut. It doesn't feel great when somebody does something like this to you."

The staff reported the incident to police. "It really is just disconcerting," Severts said. "It makes us a little worried about other customers."

The store is offering a reward for information that leads to an arrest.