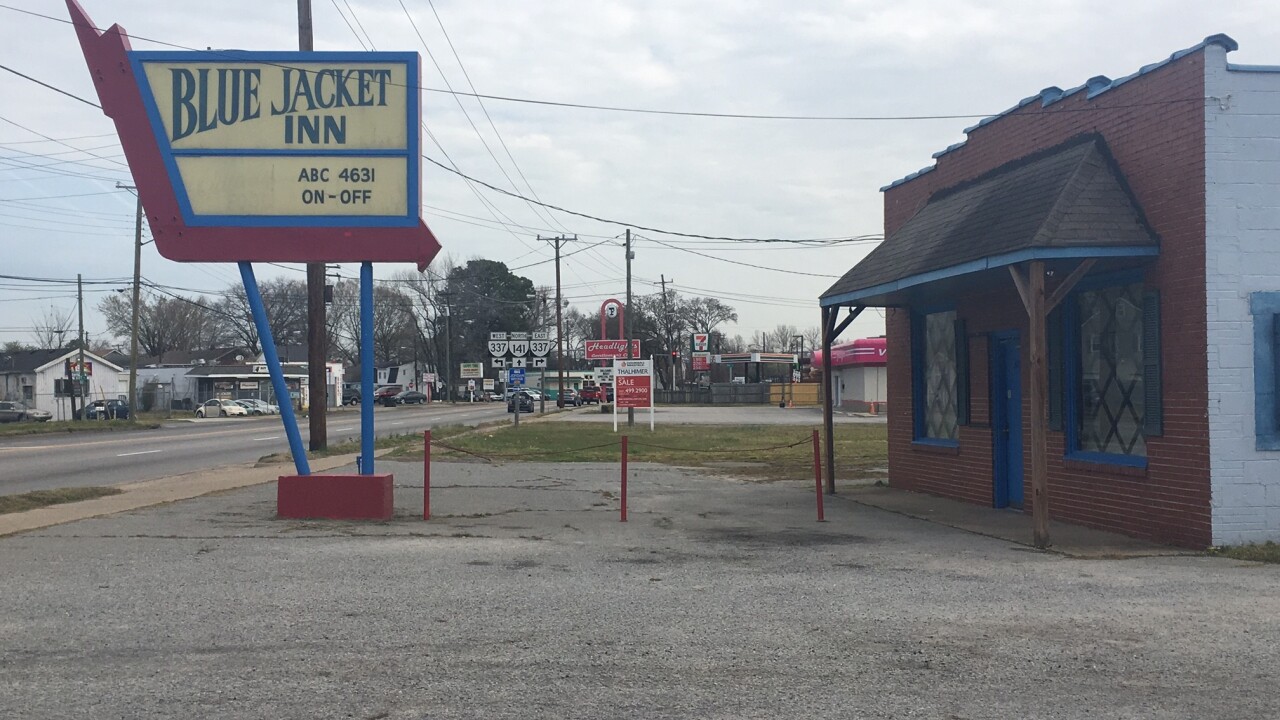 PORTSMOUTH, Va. – Portsmouth police have charged a 15-year-old juvenile suspect in connection to a bar shooting and attempted robbery at a Portsmouth tavern late Monday night.

Police say they received a 911 call around 11:30 p.m. for police and medical assistance. When they arrived, they discovered a 22-year-old man suffering from serious injuries. He was rushed to a local hospital, and police say is currently in stable condition.

Detectives say it all started when the 15-year-old male suspect went to the Blue Jacket Inn on George Washington Highway. The suspect allegedly pulled out a gun and demanded money from an employee inside.

A bar patron tried to intervene, and police say the suspect shot him in the upper torso. Police say other patrons immediately took action and held the juvenile down until officers arrived.

Police have charged the 15-year-old male with robbery, use of a firearm in commission of a felony and aggravated malicious wounding.

In a press release, police issued this statement:

“Detectives also want to remind citizens that it is safer to follow the instructions given by a suspect and be a good witness during a crime such as a robbery to avoid getting injured.”