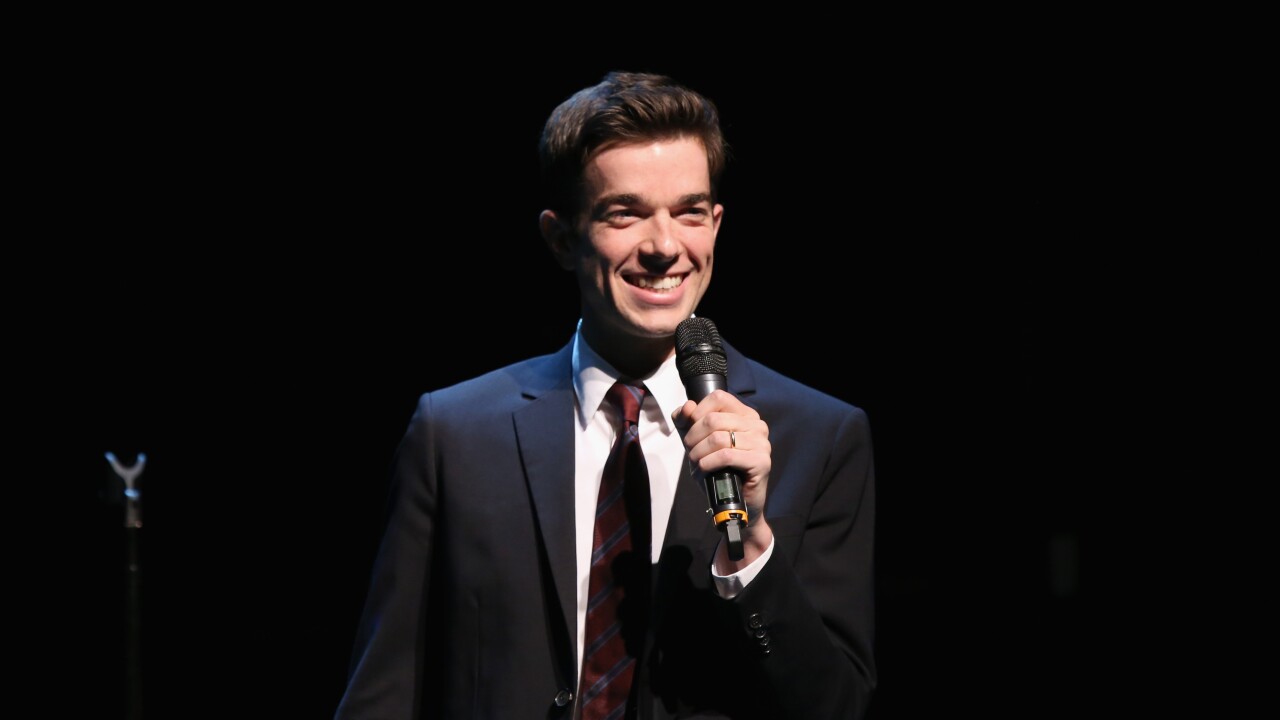 Mulaney has written for Saturday Night Live, where he appeared as a “Weekend Update” correspondent and co-created characters such as Stefon, played by Bill Hader.

In 2015, he released an hour stand up special on Netflix, called “The Comeback Kid.”

Tickets go on sale March 22 at 10 a.m. Click here to purchase them.