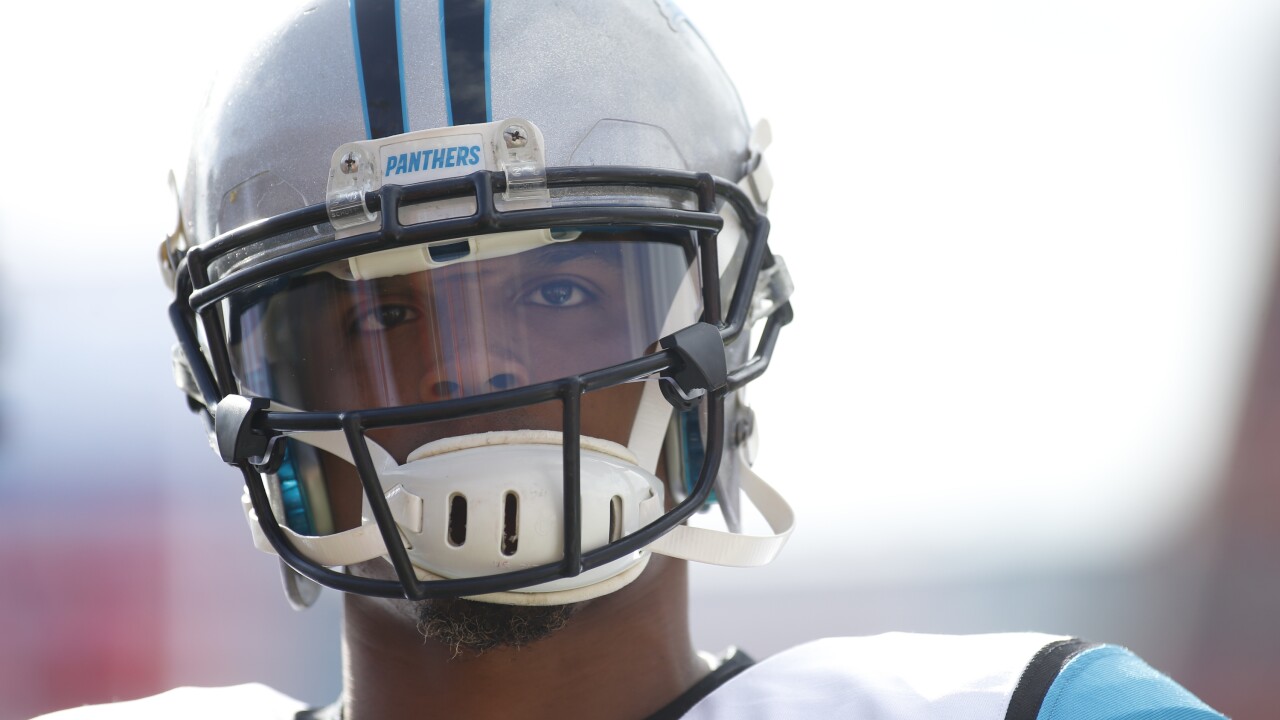 Cam Newton looks on from the sidelines during the first quarter of an NFL game against the Tampa Bay Buccaneers. (Photo by Brian Blanco/Getty Images)

Newton will have surgery on his right shoulder March 30. He’s expected to resume throwing 16 weeks after the procedure (July 20), just before Carolina’s training camp opens.

“We developed a plan for Cam to take a period of rest, a period of rehabilitation and treatment, and then start a gradual throwing program the first part of March,” head athletic trainer Ryan Vermillion said. “Cam started his program, and the early parts of his rehab had been going well. However, as we worked to advance him into the next stage – the strengthening stage, the throwing stage – he started to have an increase in his pain level and started having pain while throwing.”

Quarterback Cam Newton passes the ball in the fourth quarter at FedExField on December 19, 2016 in Landover, Maryland. (Photo by Patrick Smith/Getty Images)

Newton has missed only three games in six NFL seasons. He underwent ankle surgery prior to the 2014 season – the only other the time he’s been unavailable for OTA and minicamp practices.