4-year-old boy, shopping with his grandma, accidentally hangs himself in a dressing room 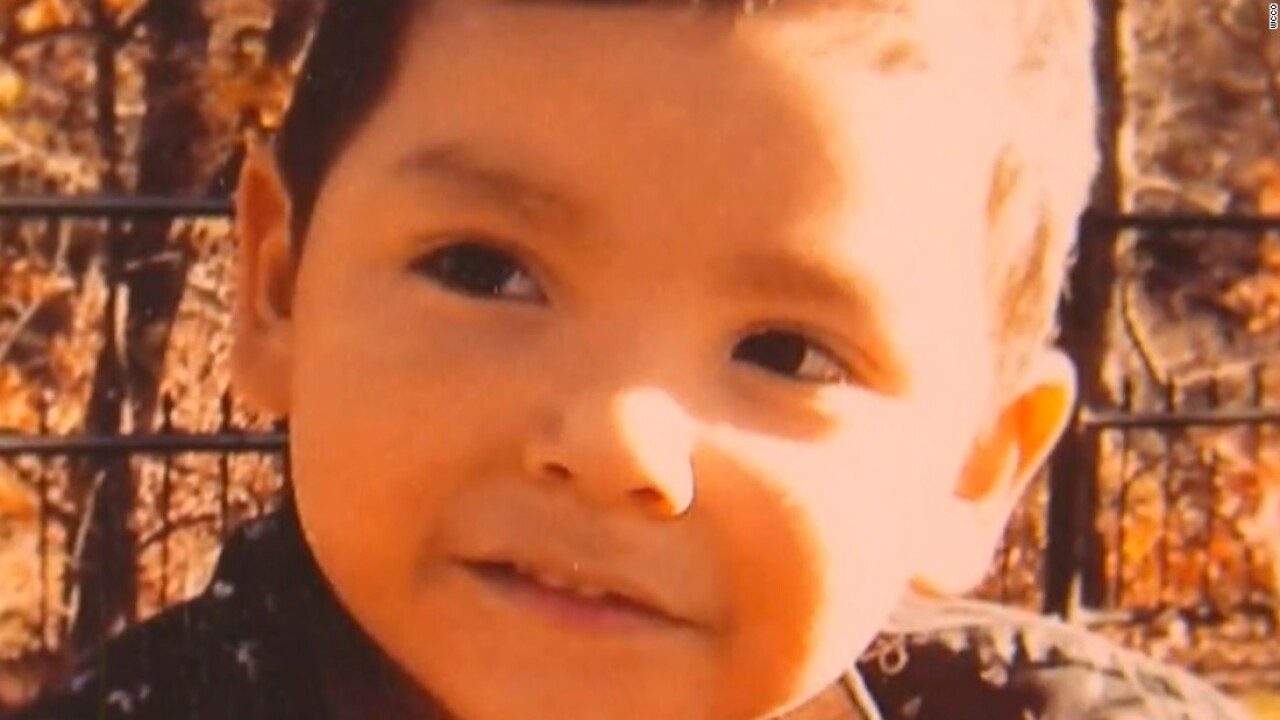 It’s an unspeakable tragedy that happened in the most mundane of places — a thrift store dressing room.

Over the weekend 4-year-old Ryu Pena was at Again Thrift and More in Mankato, Minnesota, when he accidentally hung himself in the store’s dressing room.

Police say Ryu slipped away from his grandmother, who was shopping at the store, and went into an empty changing room. He apparently closed the door, climbed on a bench and got the hoodie he was wearing caught on a coat hook.

“We believe that he got himself caught up on a coat hook within that dressing room area and couldn’t free himself from it,” Commander Jeremy Clifton with Mankato Public Safety told CNN affiliate WCCO.

Ryu’s little feet couldn’t reach the floor, so he hung there and suffocated, all while his grandmother and others frantically looked for him. By the time he was found, it was too late.

“That’s the only way I can describe it. He was playing because he’s very curious, adventurous, and it all just happened so quickly,” she told WCCO.

Gonzalez said she’ll remember her son as being really active, as a little boy who loved to jump on couches and do flips.

“He was such a daredevil.”

His family has set up a GoFundMe page to help raise money for his funeral.