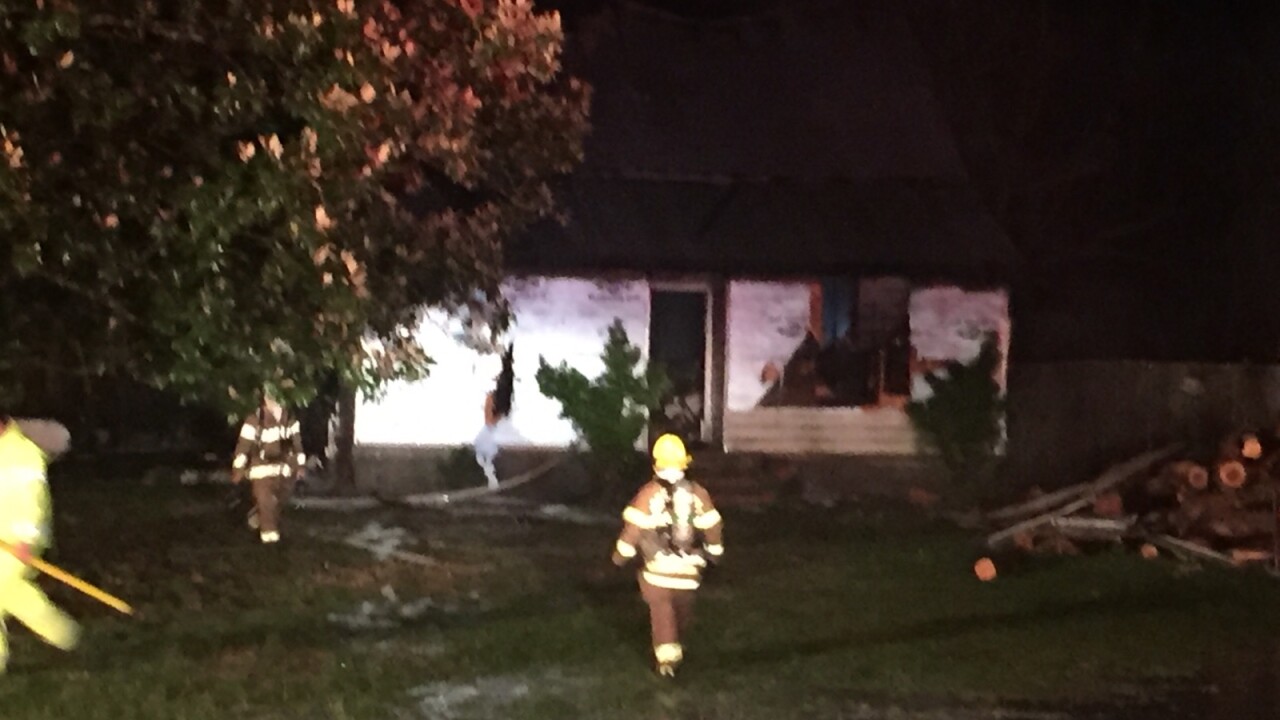 York County Fire and Life Safety initially got the call just before 1 a.m. of a fire in the 1500 block of Penniman Road in the Bruton District of York County.

Firefighters say when the first units arrived on scene they found heavy fire coming from the roof and throughout the home.

No one was home at the time, but the two dogs were found and brought to safety.

York County Department of Fire and Life Safety says the fire was quickly brought under control, but due to the fire conditions there was extensive damage and a partial collapse of the home.

No cause or area of origin has been determined at this time.