Former US Navy admiral among 9 charged in ‘Fat Leonard’ scandal 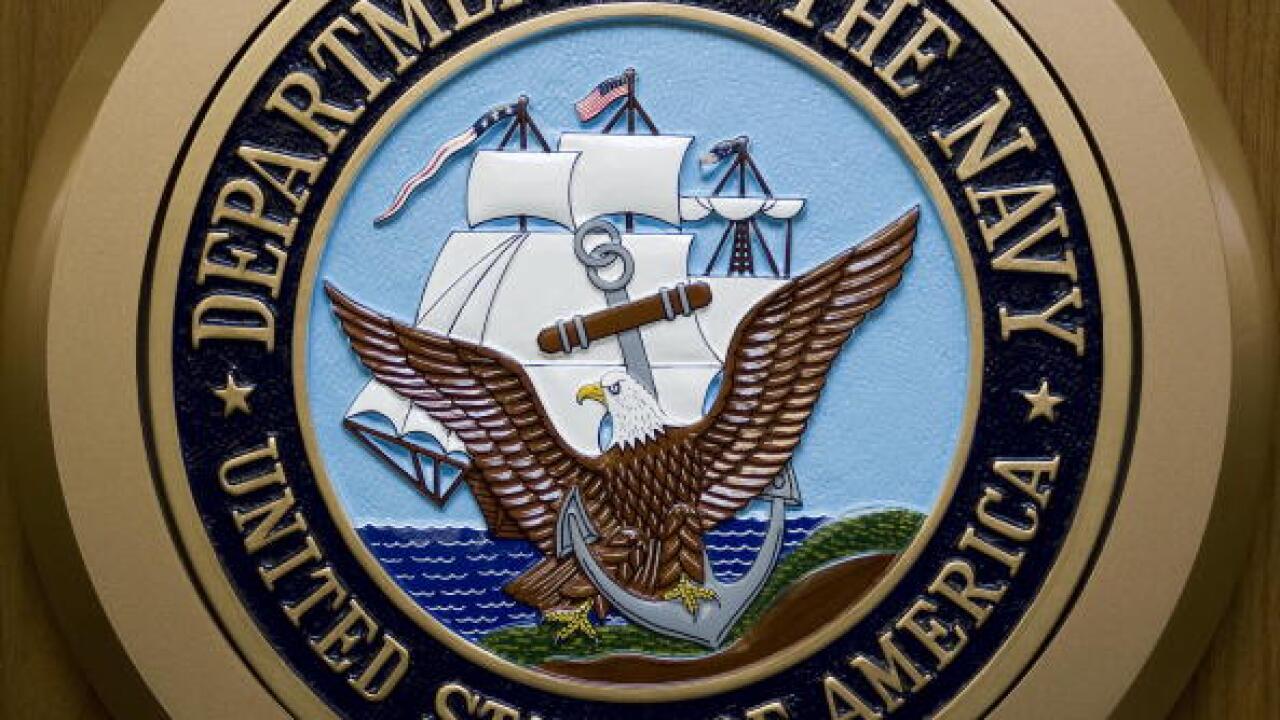 The US Department of the Navy logo hangs on the wall February 24, 2009, at the Pentagon in Washingto,DC. AFP Photo/Paul J. Richards (Photo credit should read PAUL J. RICHARDS/AFP/Getty Images)

A grand jury has returned a sweeping indictment against nine active and retired US Navy members, including a rear admiral and a retired Marine colonel, in the so-called “Fat Leonard” bribery scandal.

Retired Rear Adm. Bruce Loveless and eight other high-ranking Navy officers are charged with accepting luxury travel, elaborate dinners and the services of prostitutes from foreign defense contractor Leonard Francis. They did so in exchange for classified and internal US Navy information, according to a news release from the Department of Justice.

“This is a fleecing and betrayal of the United States Navy in epic proportions, and it was allegedly carried out by the Navy’s highest-ranking officers,” said Acting US Attorney Alana Robinson in a statement.

Charges include bribery and fraud

Loveless, who was a Navy captain during the time of the alleged activity, and eight others were arrested on various charges.

They include bribery, conspiracy to commit bribery, honest services fraud, obstruction of justice and making false statements to federal investigators when confronted about their alleged actions.

Twenty-five individuals — including 20 current or former Navy personnel — have been charged in connection with the bribery scandal since it began to unfold in 2013.

Thirteen individuals already have pleaded guilty and several other cases are pending.

The recently unsealed indictment includes several allegations, including references to a 2007 party in the MacArthur Suite of a Manila hotel during a USS Blue Ridge port visit. According to the indictment, the party was attended by a number of Navy members and prostitutes.

“During the party, historical memorabilia related to Gen. Douglas MacArthur were used by the participants in sexual acts,” the indictment states.

The indictment also claims that Francis picked up a $50,000 bill for hotel expenses for a number of the defendants staying at Singapore’s Shangri-La Hotel in February 2007.

“The charges and subsequent arrests are yet another unfortunate example of those who place their own greed above their responsibility to serve this nation with honor,” he said.

CORRECTION: This story has been updated to properly reflect that the indictment was recently unsealed.