Ed Sheeran to guest star on “Game of Thrones” 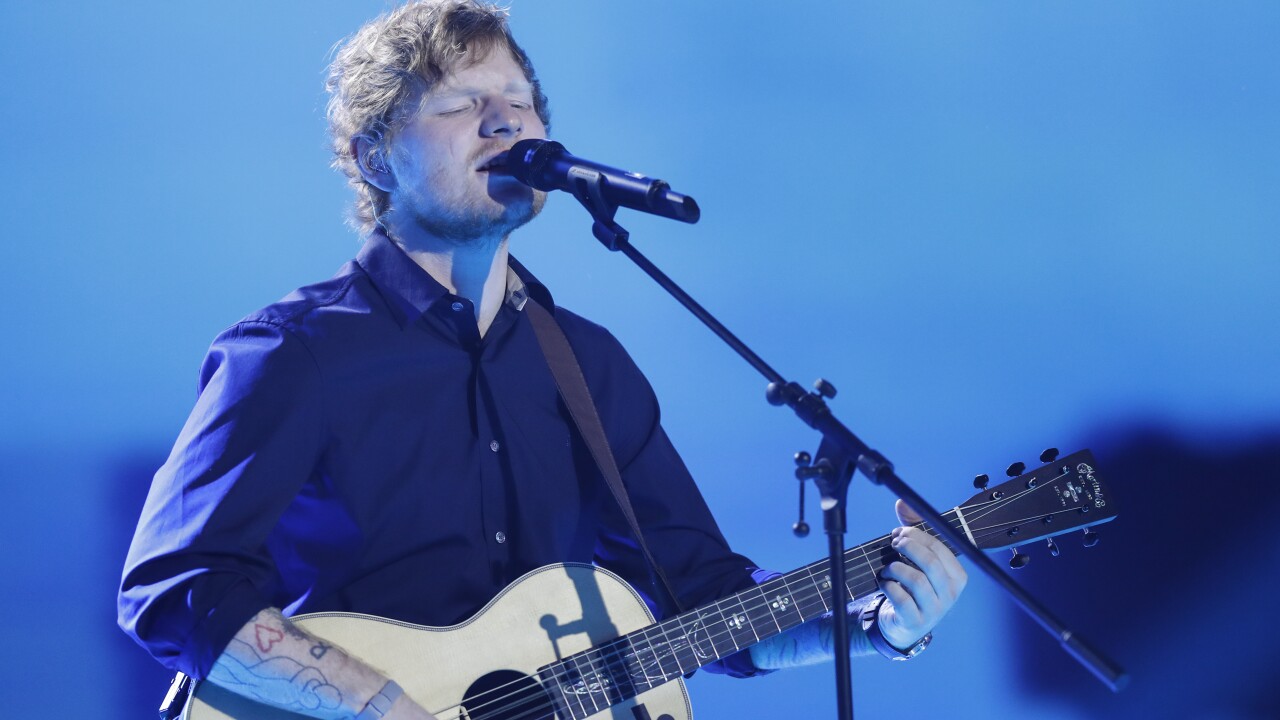 LOS ANGELES – Singer Ed Sheeran is set to make a cameo in the seventh season of the hit HBO series “Game of Thrones,” according to CBS News.

Executive producers David Benoiff and D.B. Weiss made the announcement Sunday at a South by Southwest panel for the series.

“For years, we tried to get Ed Sheeran on the show to surprise Maisie, and this year we finally did it,” Benioff told CBS News.

He was offered a cameo in the third season, but had to turn it down due to other commitments.

They did not reveal how Sheeran will fit into the show’s narrative.

The show’s seventh season will begin on July 16.