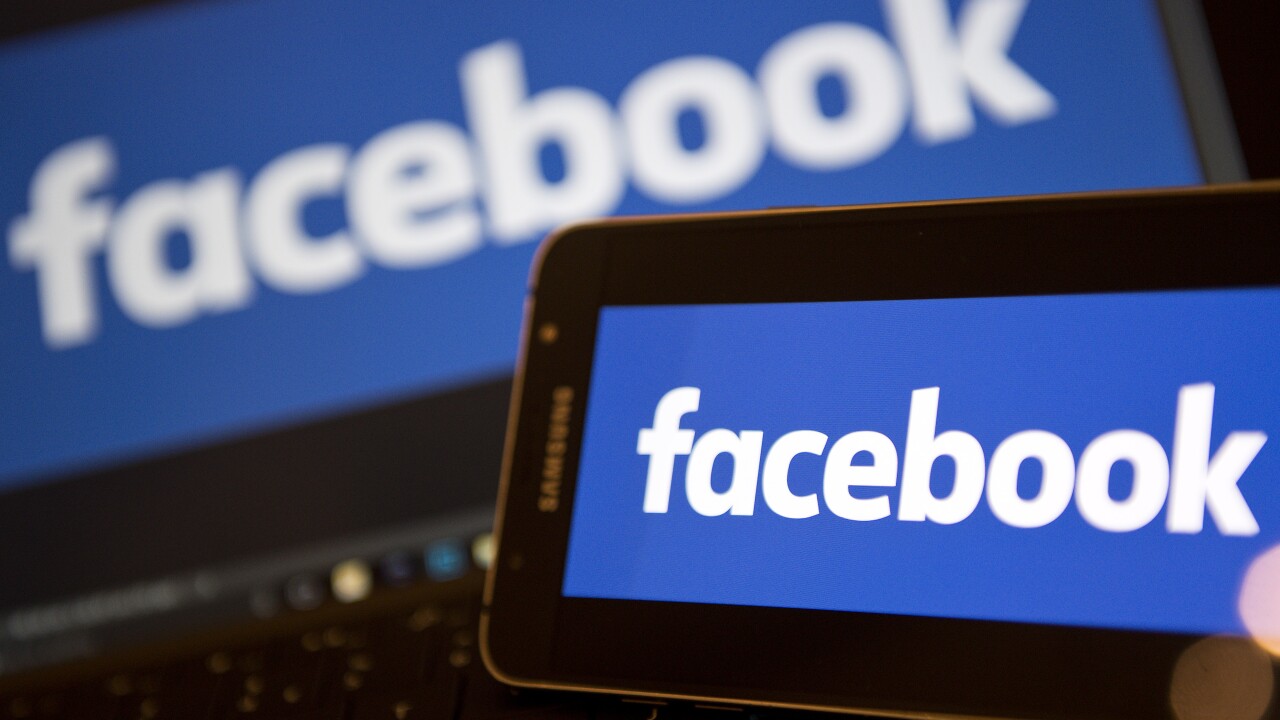 Facebook logos are pictured on the screens of a smartphone (R), and a laptop computer, in central London on November 21, 2016. Facebook on Monday became the latest US tech giant to announce new investment in Britain with hundreds of extra jobs but hinted its success depended on skilled migration after Britain leaves the European Union. The premier social network underlined London’s status as a global technology hub at a British company bosses’ summit where Prime Minister Theresa May sought […]

The internet doesn’t have an off switch. While it’s interesting to imagine pressing a big red button and — poof! — the internet goes out around the world, it’s actually much more complicated than that.

It is possible, however, for people, companies and governments to turn off certain parts of the internet. There are countrywide blocks in places like Egypt and Gabon during political unrest, and temporary outages in India when the government turns off the internet while students take exams.

Facebook tracks these kinds of outages. Both internal monitoring and people on the ground contribute to this effort.

Matt Perault, global head of policy at Facebook, started there in January 2011 — around the time Egypt conducted widespread internet outages to quell protests. Over the next few years, he noticed that internet blocks were still happening with some frequency, just on a smaller scale.

“We felt they weren’t getting the attention they deserved,” Perault said during a panel at the SXSW Interactive festival on Friday. “So we work with a bunch of organizations to try and bring attention to this issue.”

It’s not just about losing access to Facebook. For instance, he referenced a recent Brookings report that found that temporary internet shutdowns cost $2.4 billion in 2015.

You can think about the internet in three different layers: There’s the actual infrastructure that powers the internet — think cables and satellites. There’s the protocol, which includes things like web hosts and providers, and then there are applications, like Facebook.

Each of these layers have different responsibilities, as Perault and his fellow panelists explained, and countries or governments can target them differently. An internet service provider could stop serving a country, or a government could block specific services like Facebook or WhatsApp.

“The problem is not the technology from a ‘turn off the entire internet perspective,'” Perault said. “But the technology has gotten more advanced in creating methods to impose a less costly block.”

Facebook’s internal group works with organizations like the Global Network Initiative to track these outages, and communicate them to a wider audience. Four out of five Facebook users are outside of the U.S., so many of them could be impacted by these blocks. For Facebook, figuring out where blocks happen is just good for business.

The company said one of the most significant outages that it’s tracking right now is in certain regions of Cameroon, where it said internet connectivity has been down for 50 days.