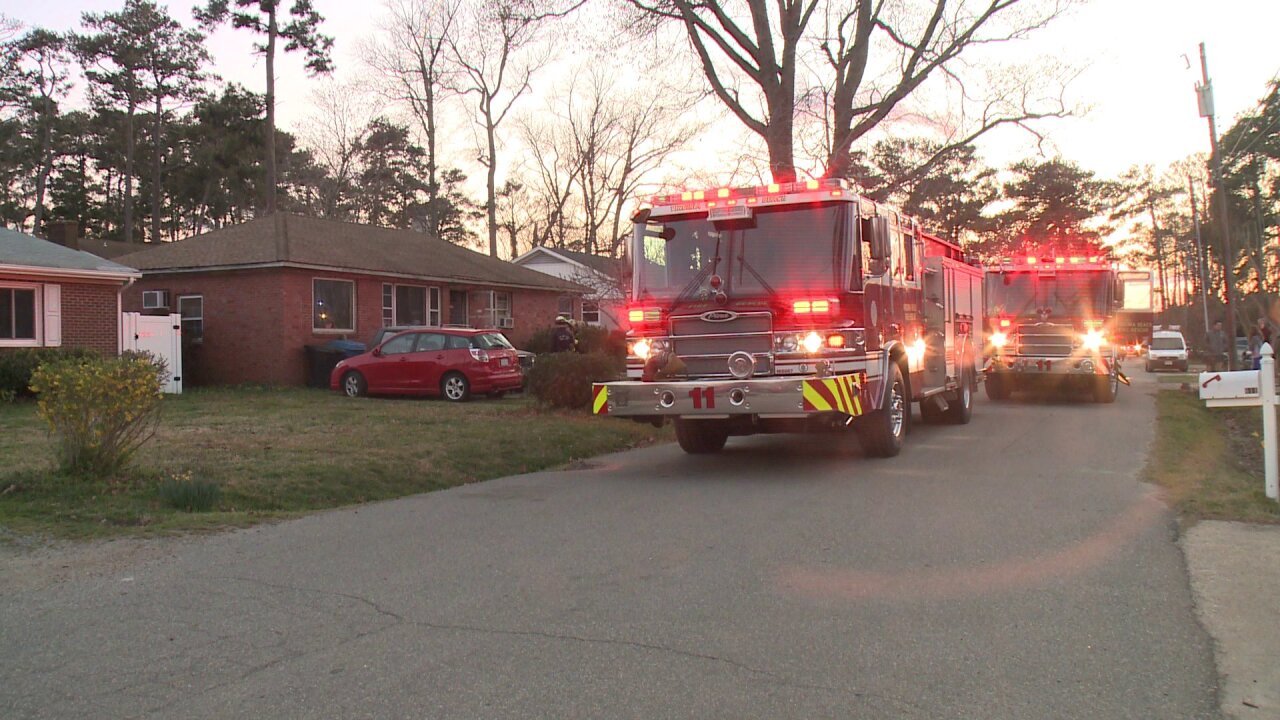 Upon arrival, the fire crew noted light smoke showing from the eaves of the structure and heavy smoke inside the front door. The engine on scene conducted an interior fire attack, according to fire department spokesperson.

Shortly after 5:30 p.m., the fire was knocked down. Firefighters say there were no people in the home at the time of the fire and no injuries were reported.

Two occupants and one pet have been displaced.