Richard Simmons is ‘fine,’ according to his publicist 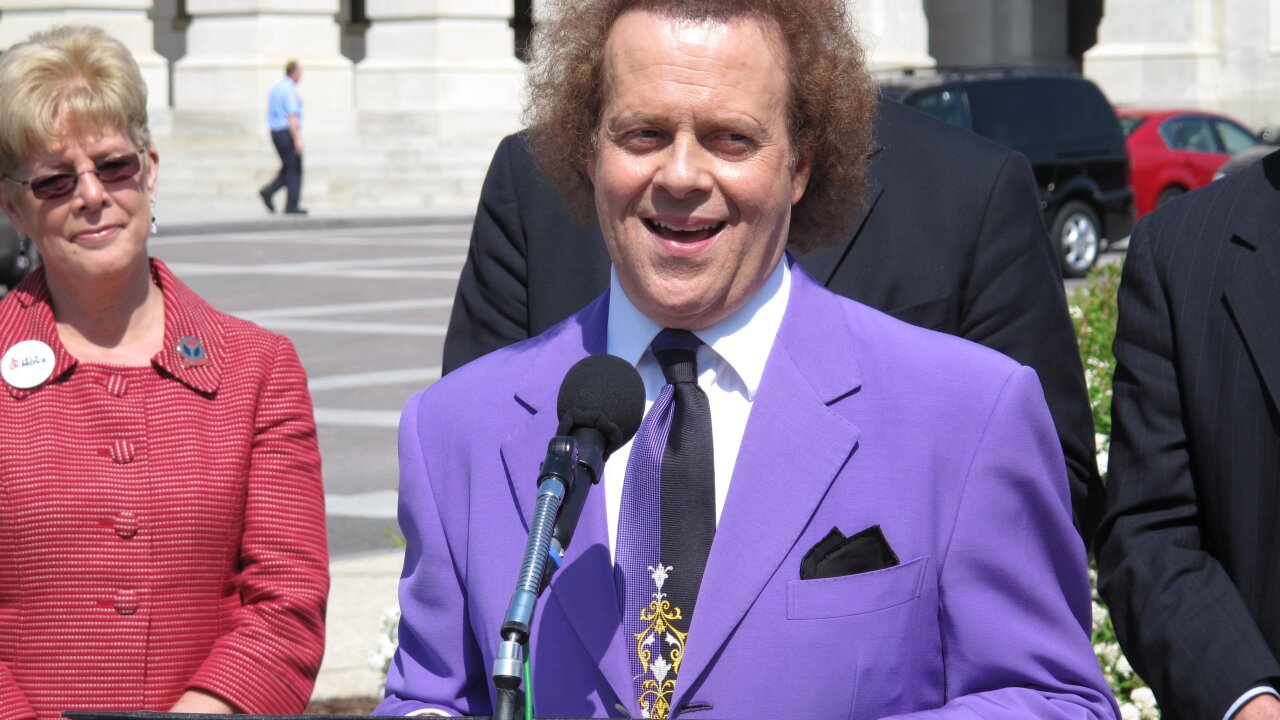 A spokesperson for Simmons says the celebrity fitness trainer is alive and well. Police were called to Simmons’ home to investigate a claim he was being held against his will. An LAPD detective says they talked to Simmons and nobody is holding him hostage.

Richards Simmons is alive and well, according to a spokesperson for the celebrity fitness trainer.

Simmons, who built a fitness empire in the 80s and a reputation as a gregarious health advocate, has remained out of the public eye in recent years. But his longtime publicist Tom Estey told CNN in an email Sunday that “everything is fine” with Simmons.

People magazine reported on Thursday that police were called to Simmons’ home to investigate an allegation he was being held against his will.

“There was something about his housekeeper holding him hostage and not allowing people to see him and preventing him from making phone calls and it was all garbage and that’s why we went out to see him. None of it is true,” LAPD Detective Kevin Becker told People. “The fact of the matter is we went out and talked to him. He is fine, nobody is holding him hostage. He is doing exactly what he wants to do. If he wants to go out in public or see anybody he will do that.”

There’s been heightened interest in Simmons’ well-being since the New York Daily News published a March 2016 story titled, “The Haunted Twilight of Richard Simmons,” in which his friends expressed concern for the 68-year-old.

After the article ran, Simmons called NBC’s “Today” show to dispute claims that he was unwell.

“No one is holding me in my house as a hostage,” Simmons told “Today” co-anchor Savannah Guthrie. “I do what I want to do as I’ve always done, so people should sort of just believe what I have to say because, like, I’m Richard Simmons!”

A few months after the interview, Simmons posted a message on his official Facebook page, denying allegations that his public absence was due to him transitioning to become a woman.

“I feel compelled to set the record straight and refute these lies,” Simmons wrote at the time. Although I am not transitioning, I have and always will be supportive of those who are going through their journey.”

“Missing Richard Simmons,” a podcast launched last month by Dan Taberski, who describes himself as a friend and former client of Simmons, renewed more recent speculation about Simmons.