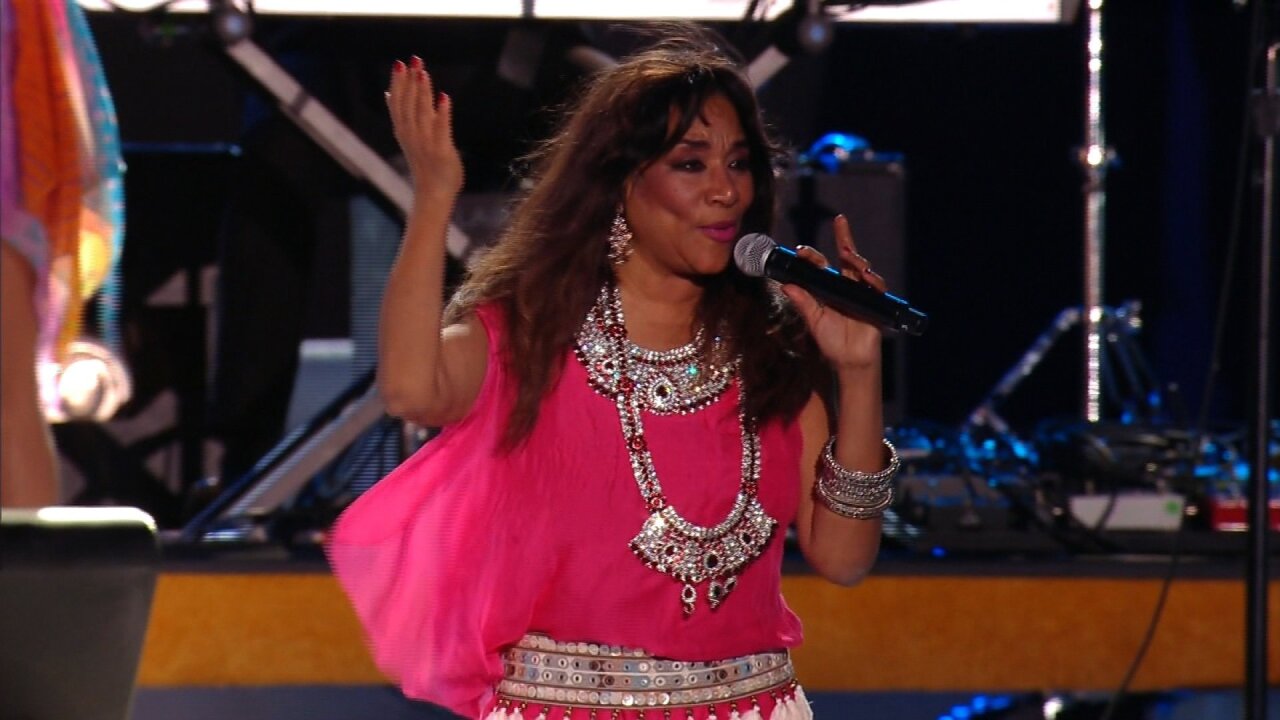 FILE PHOTO: Joni Sledge, a founding member of the vocal group Sister Sledge, died at age 60 on Friday, according to a statement from the band.

Joni Sledge, a founding member of the vocal group Sister Sledge, was found dead Friday in her home in Phoenix, publicist Biff Warren told CNN on Saturday. She was 60 years old.

FILE PHOTO:
Joni Sledge, a founding member of the vocal group Sister Sledge, died at age 60 on Friday, according to a statement from the band.

The Sledge family was shocked by her death as she had not been ill, Warren said. The cause of death was unknown.

The group of sisters recorded the dance anthem “We Are Family” in 1979. Other hits were “He’s the Greatest Dancer” and “My Guy.”

“Yesterday, numbness fell upon our family. We are saddened to inform you that our dear sister, mother, aunt, niece and cousin, Joni passed away yesterday. Please pray for us as we weep for this loss. We do know that she is now eternally with Our Lord,” the band said Saturday in a statement posted on their website and Facebook page.

Joni Sledge was born in 1957 in Philadelphia, according to the Internet Movie Database. Her parents were entrepreneur/actress Florez Sledge and Broadway performer Edwin Sledge, the official Sister Sledge website says.

The sisters Joni, Debbie and Kim made up Sister Sledge. Kathy, a fourth sister, was another original member but left the ensemble in 1989, according to the group’s website.