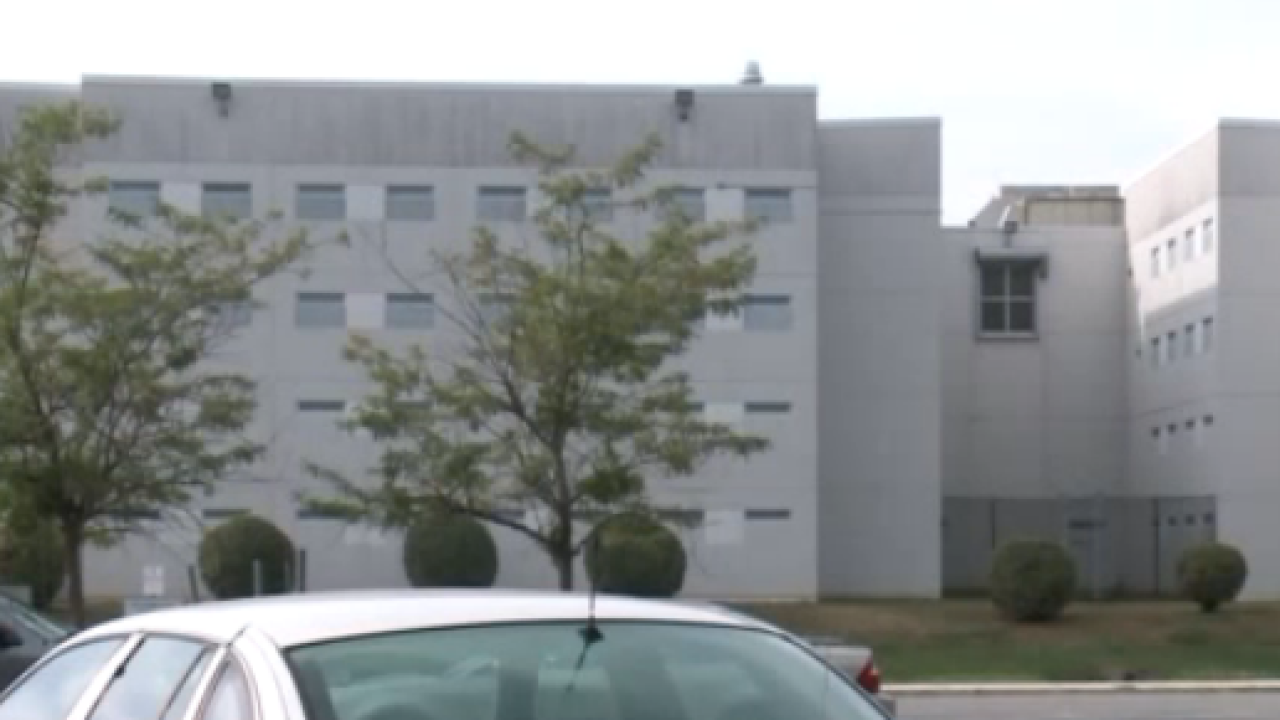 PORTSMOUTH, VA. – A death investigation is underway at the Hampton Roads Regional Jail.

The investigation is being conducted internally and by the Portsmouth Police Department .

The Portsmouth NAACP tells News 3, Jakim Funderburt was found in his cell with a bed sheet tied around his neck.

They released the following statement:

We are outraged with the continuing neglect and mistreatment of inmates at the Hampton Roads Regional Jail. The jail’s credibility and the public’s trust in the jail administration are steadily declining with every violation of human and civil rights. Unfortunately, we do not see this situation improving drastically in the near future which is again the reason why we strongly recommended the deferment of the hiring of a new superintendent until the Department of Justice concluded its investigative findings. We still maintain several concerns regarding the decision to move forward with the hiring in lieu of recent situations that were publically brought to light that happened at the Glenn Allen Detention Center in 2013 regarding the mistreatment of mentally ill patients.

We urge the Department of Justice to continue its investigation into potential violations of inmates’ constitutional rights at the Hampton Roads Regional Jail with utmost urgency. We will not be silent on this matter. We will leverage our community and legislative partnerships to make substantial changes at the jail.

In the coming days, we will address the community regarding this case and other circumstances at the Hampton Roads Regional Jail.