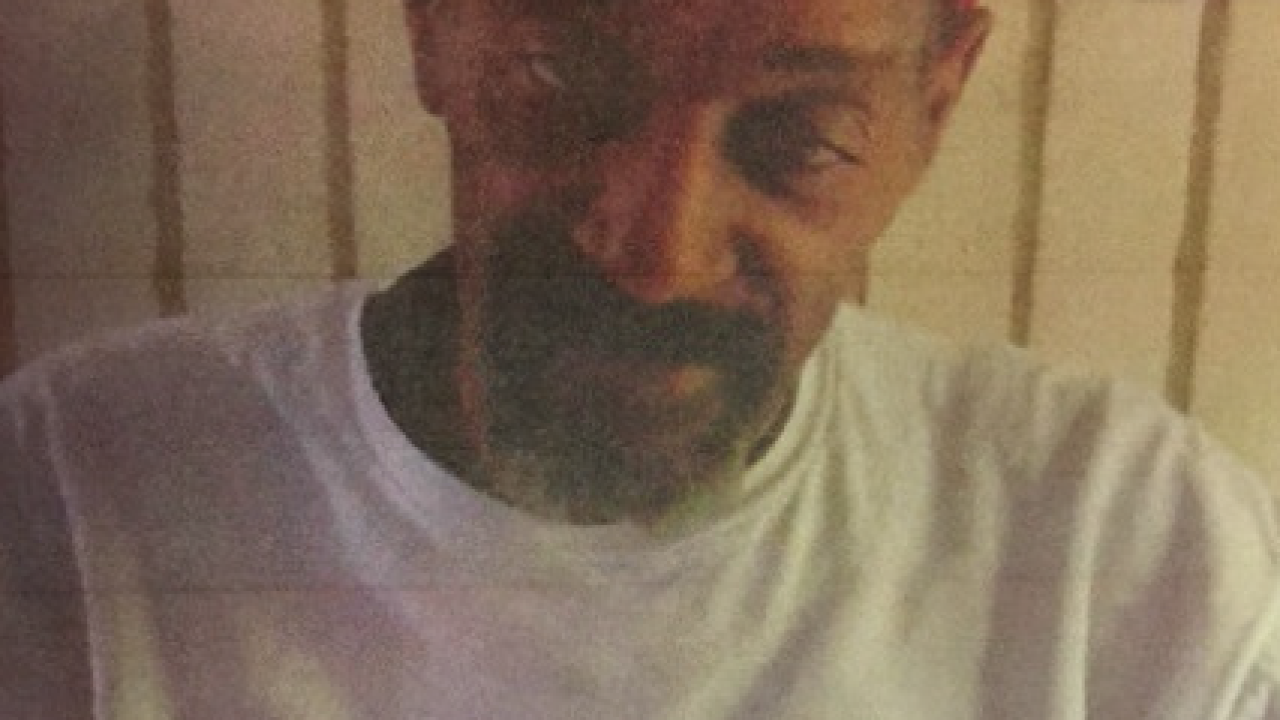 According to police, 59-year-old Joel Eric Tyson was last seen at approximately 12:18 p.m. Sunday afternoon in the 100 block of Watkins Drive.

He was last seen wearing a blue pullover with a grey t-shirt and blue jeans.

Tyson has a medical condition which requires him to take several medications which he does not currently have in his possession.

He was found in the 3800 block of Granby Street and transported to a local hospital as a precaution.

Anyone who sees Tyson or knows where he may be is asked to call Hampton Public Safety Communications at 757-727-6111.