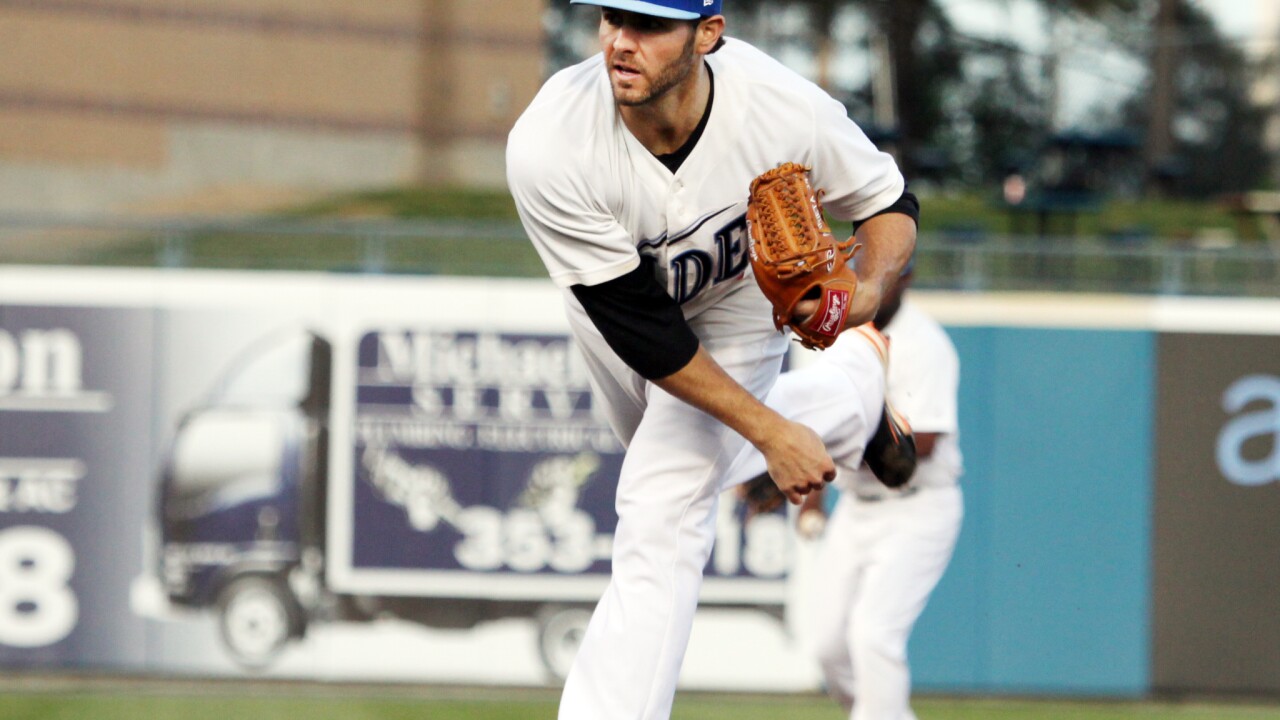 NORFOLK, Va. – The Norfolk Tides announced Thursday several promotions that will be offered during the 2017 season.

Individual game tickets will go on sale Saturday, which will be sold in person at Harbor Park or online through Ticketmaster.

The promotional schedule features the following:

Single game tickets start at $12 for reserved seats, with box seats available for $13. Discounts are offered to students through high school, active military with ID and senior citizens 60 and over. The special discounts are available in the lower and upper reserved sections, and can be purchased for $10. Children under two years old get in free.