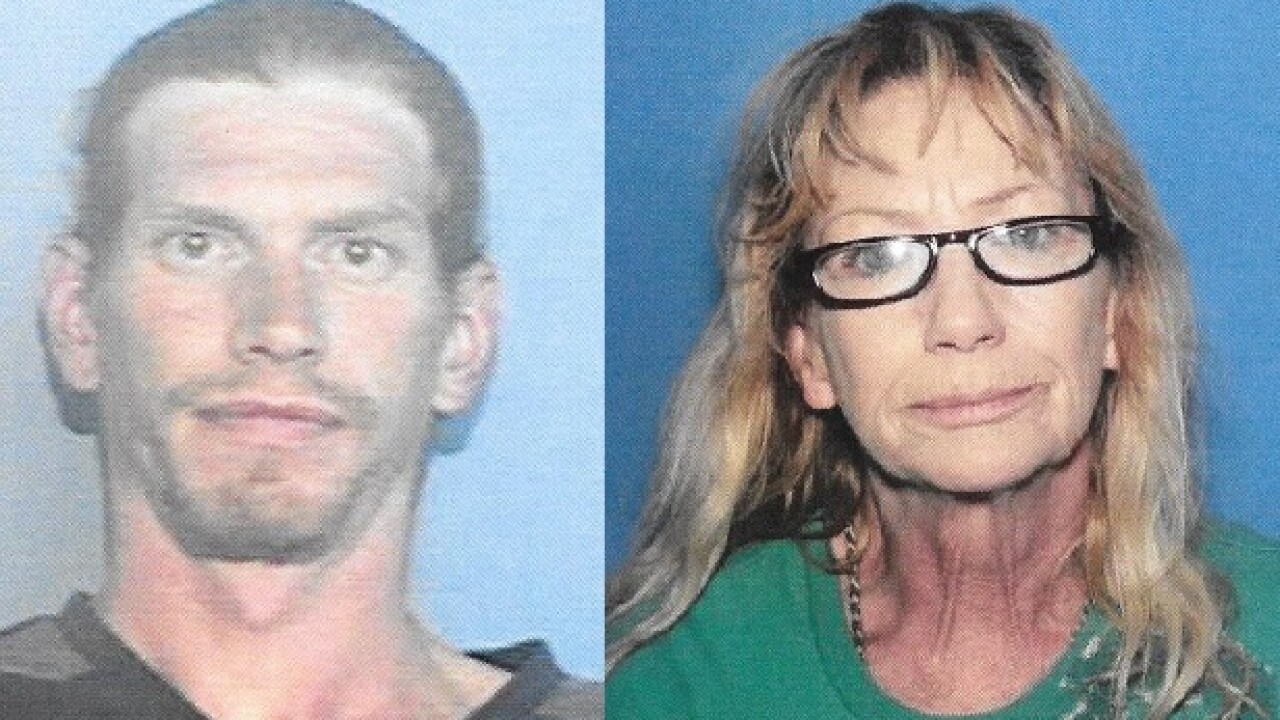 Police say a woman and man drove a suitcase containing abody 1,300 miles from Johnstown, New York, to central Arkansas. Michael Wayne Stivers and Virginia Lee Colvin, 56, of Johnstown, were charged with abuse of a corpse.

Investigators said a woman and man drove the suitcase containing the body 1,300 miles from Johnstown, a small town in upstate New York, to central Arkansas — but they don’t know why. 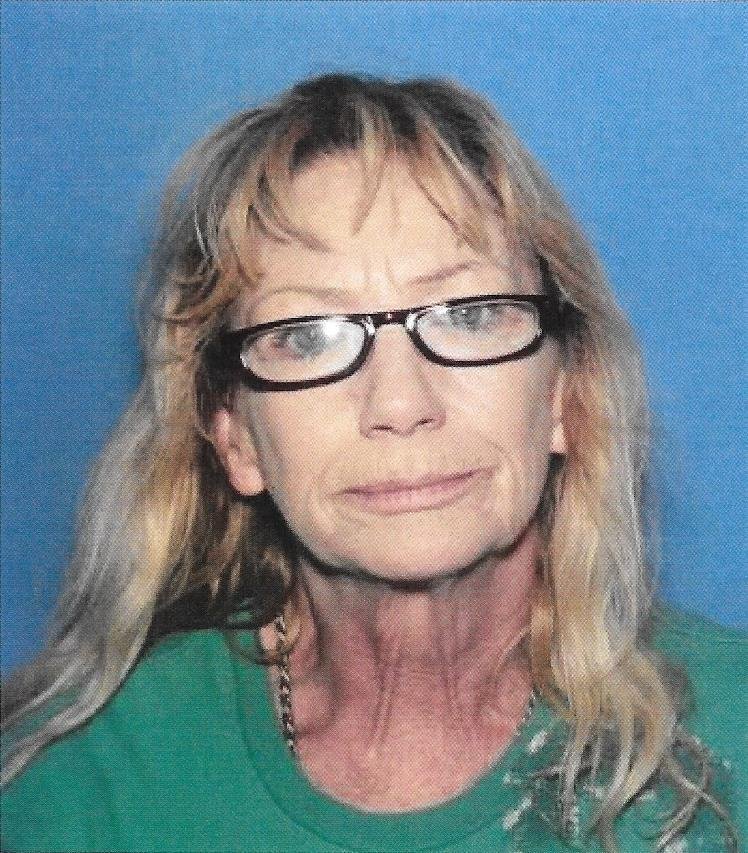 The man has not been publicly identified, but authorities say he was in his 80s and comes from Johnstown. Arkansas Online reported that a preliminary autopsy shows he died of natural causes.

“We got a call from someone in the Cross Roads community here in town complaining of a blue Toyota pickup truck filled with furniture and junk a couple was trying to (sell) in a parking lot,” he said. “One of the patrons of this sale went to the back of the truck and unzipped a larger blue suitcase and saw a body.”

Prairie County deputies started investigating and found two suspects about 15-20 miles away, but without the body, Hickman said.

The blue suitcase was found later in a field, Arkansas Online said.

Virginia Lee Colvin, 56, of Johnstown, and Michael Wayne Stivers were charged with abuse of a corpse, a felony, and are held in the Prairie County Jail, according to the sheriff’s office and Arkansas State Police. Stivers faces other charges unrelated to the body. Arkansas Online said Stivers, whose age was not given, also comes from Johnstown.

“We are currently working with the New York State Police forensics to confirm if this was the exact place of death, because evidence is showing the man was dead for some time,” said Johnstown Police Detective James Rodecker of Johnstown New York Police.

Colvin may have been a caregiver for the elderly man, authorities said. No other suspects are being sought in Arkansas.