USFF announces Sea and Shore Sailors of the Year 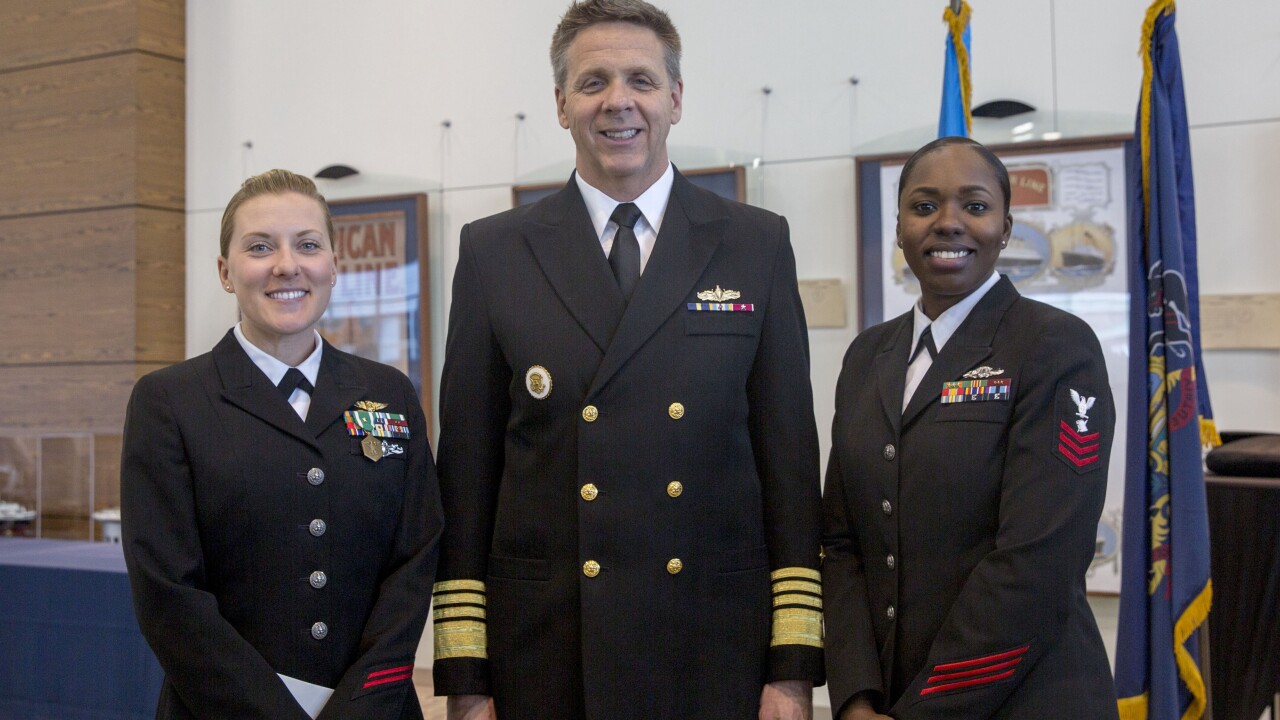 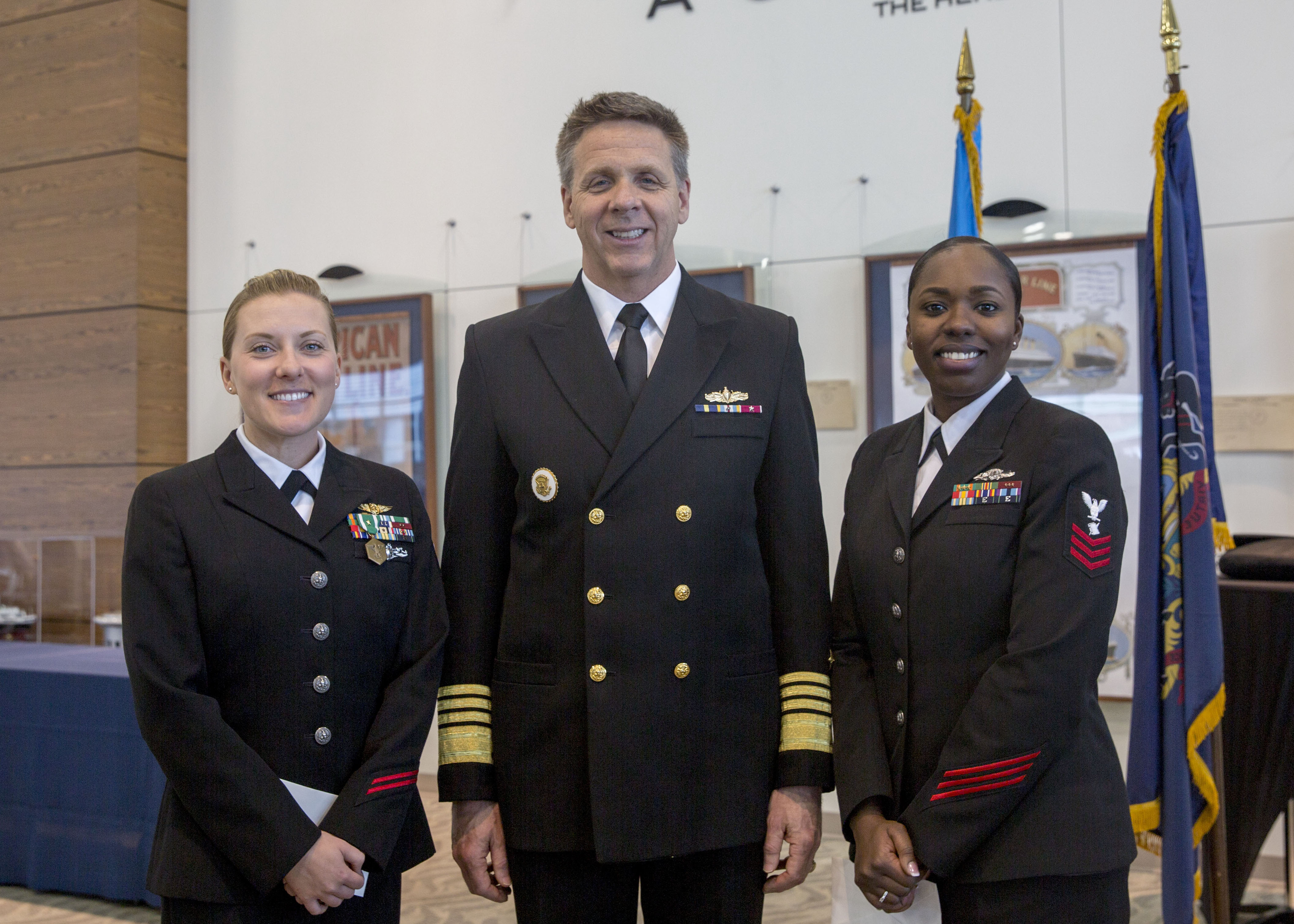 NORFOLK, Va. – On Friday the 2016 U.S. Fleet Forces Fleet Sea and Shore Sailors of the Year (SOY) were announced.

The two winners were called on stage with the admiral to be recognized as the crowd, including those whom they competed against, applauded.

Evers was honored by her selection, turning to her fellow nominees she shared these words “You guys are all amazing, we wouldn’t be here if we weren’t helping each other out and having each other’s backs.”

The candidates spent the week participating in several Navy heritage events as well as being interviewed by a panel of master chief petty officers as the final winners were determined, the Navy said.

Malone was proud to have been selected and recognized that she was up against the best in the fleet. She also thanked her biggest supporter, her husband. “No one person can be here alone. This is such an honor.”

The ceremony was hosted by the Hampton Roads Navy League at the Half Moone Cruise Center in Norfolk.