The world’s busiest passenger airport is … 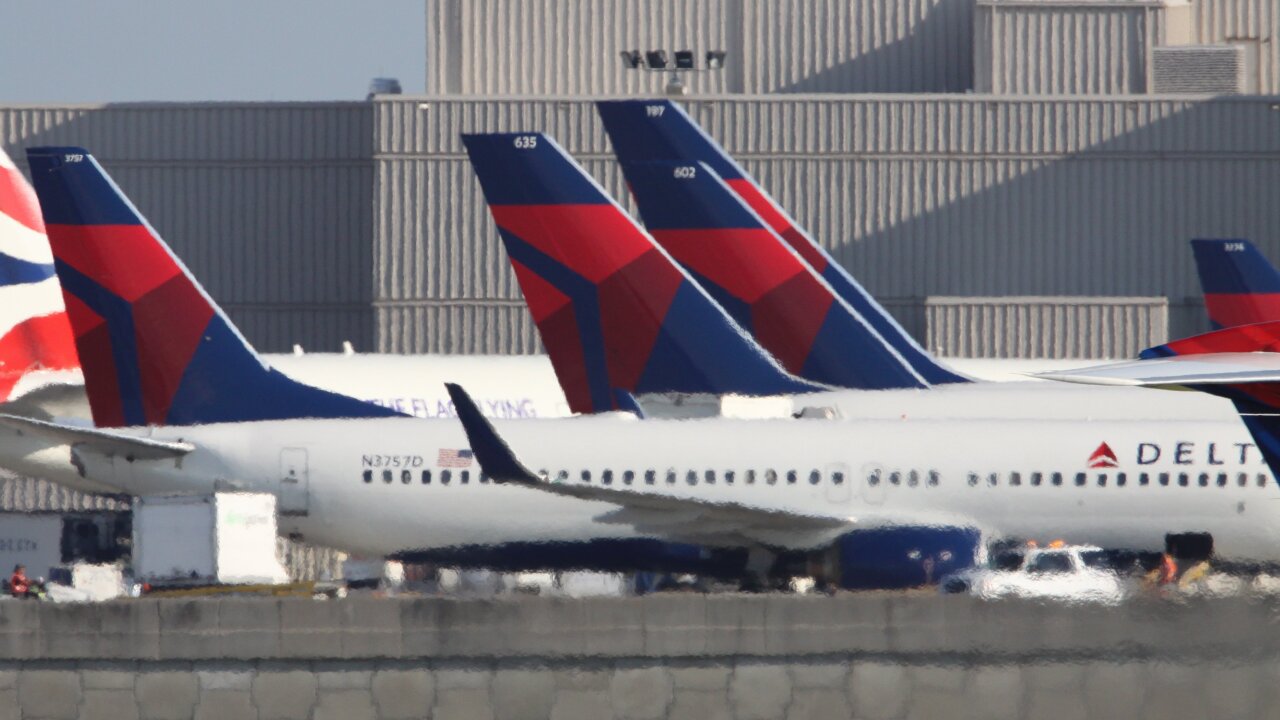 [FILE] A Delta Airlines jet sits on the tarmac at the Atlanta Hartsfield-Jackson International Airport.

More than 104 million passengers flew through Hartsfield-Jackson Atlanta International Airport in 2016, making it the busiest passenger airport in the world for the 19th year in a row, according to Airports Council International’s preliminary passenger data for 2016.

Atlanta, which is a major port of entry into North America and connecting hub for many US domestic flights, saw an increase in passengers of 2.6% last year compared to 2015, according to ACI. Atlanta is also within a two-hour flight of 80% of the United States population.

The passenger numbers — which include domestic and international travel — will be included in ACI’s overall preliminary report, which will be released in April. A final report will be published in June.

“We are thrilled to be named, for the 19th consecutive year, the busiest airport in the world,” said Roosevelt Council, the Atlanta airport’s general manager. “Handling 104 million passengers in a safe, efficient manner speaks volumes about the leadership of Mayor Kasim Reed, our employees, and our relationships with our airline partners.”

Dubai International Airport, in the United Arab Emirates, also retained third place. It flew more than 83 million passengers in 2016 — up more than 7% over 2015.

China had more good news, with Shanghai’s Pudong International Airport entering the top 10 in ninth place, with more than 66 million passengers and a growth rate of 10% over 2015. It came in 13th place in 2015.

That pushed Dallas/Fort Worth International Airport, with its more than 65 million passengers and essentially flat growth, to 11th place.

ACI’s preliminary data is based on data from more than 1,200 airports worldwide.