Chesapeake man charged with murder after admitting to killing wife 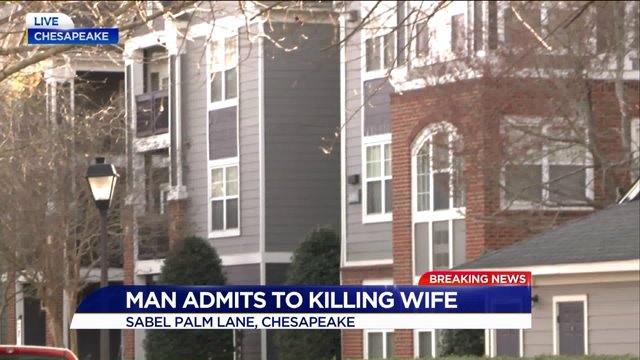 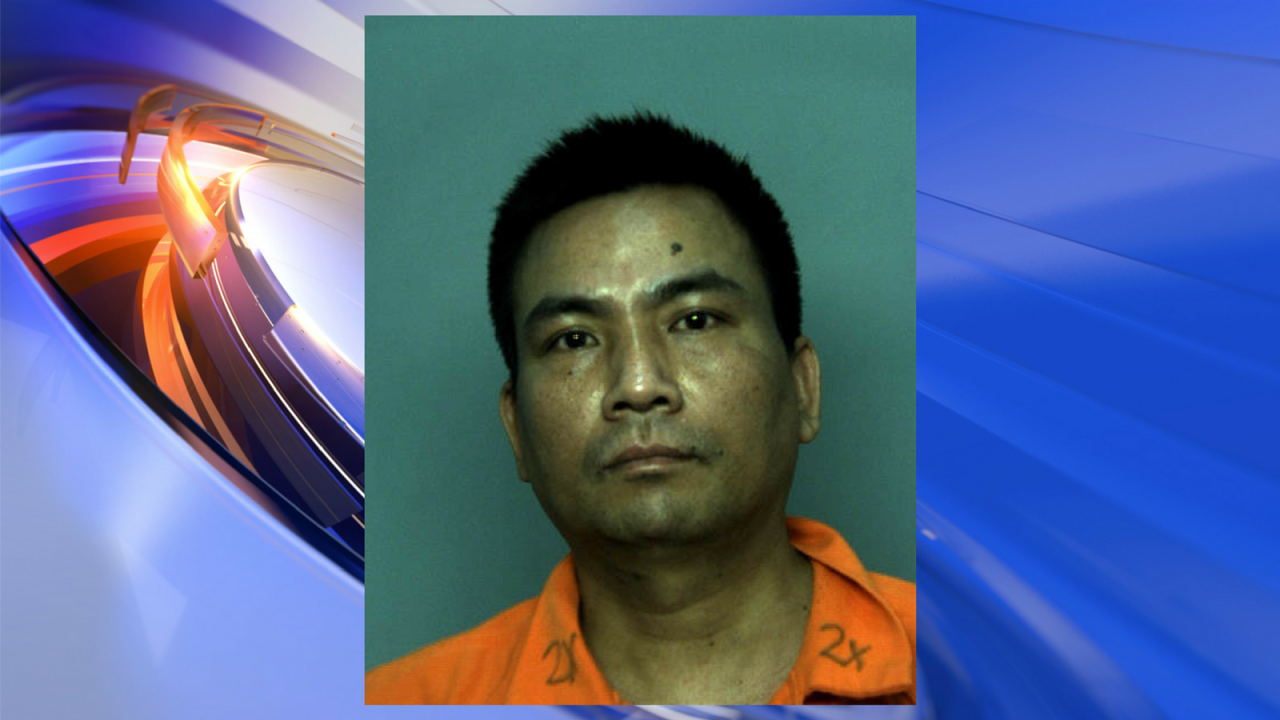 CHESAPEAKE, Va. - A man has been taken into custody after saying he killed his wife on Friday.

At 12 p.m. police responded to the 200 block of Sabal Palm Lane in reference to an injured woman.

When officers got there they met with a 38-year-old man who identified himself as the one that called police.

The man, identified as William Khine, said the woman was his wife and that he had just killed her, according to police.

The victim, identified as 39-year-old Khin Shwe, was located inside an apartment and pronounced deceased.

Police said appeared she was strangled.

The man has been charged with First Degree Murder.