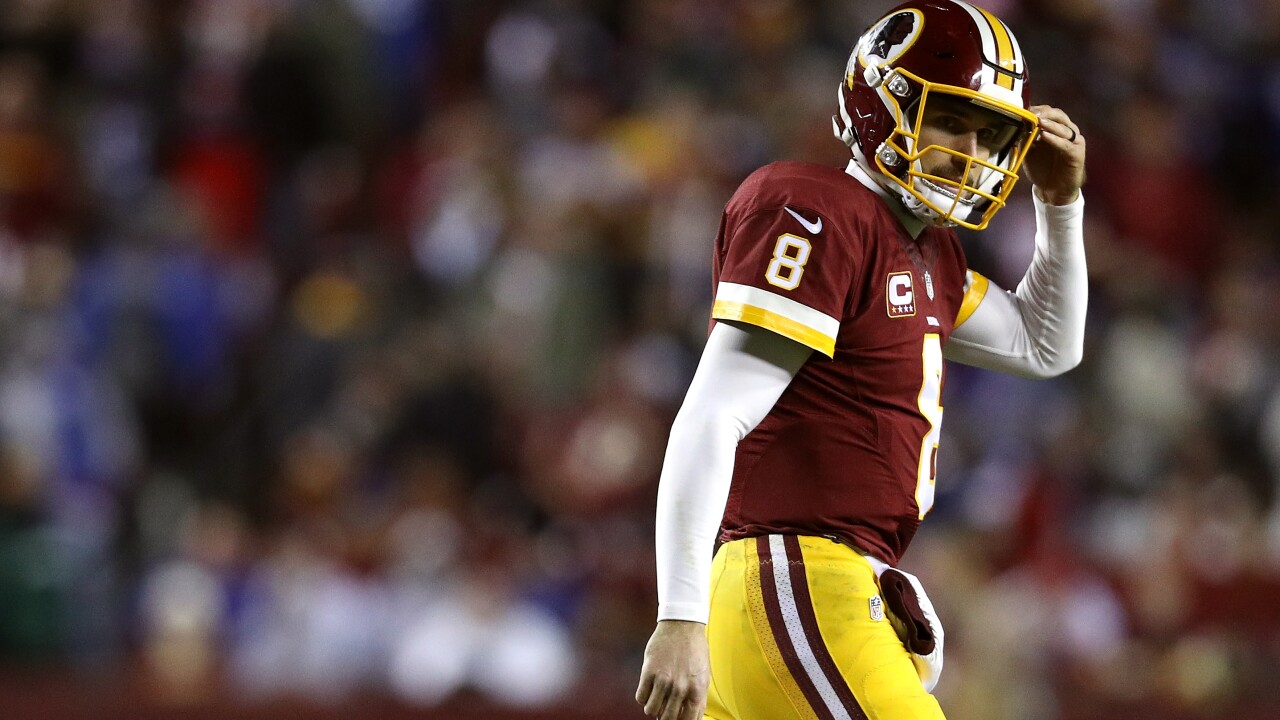 The contract gives him a guaranteed $23.9 million salary for the 2017 season.

The signing was announced by Cousins’ agent on Friday morning.

This is the second year in a row Cousins has signed a franchise tag with the Redskins. He’s now free to participate in all offseason team activities and workouts.

The Redskins now have until July 15 to attempt to reach a long-term deal with Cousins.