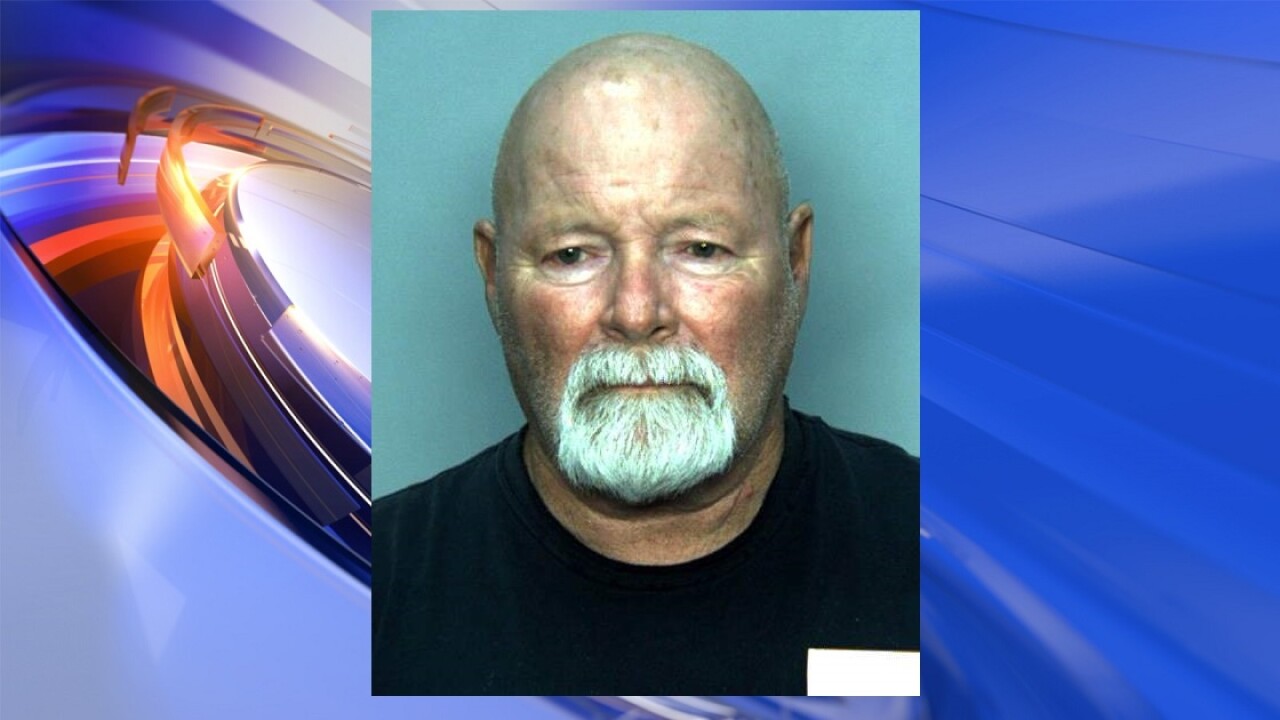 CHESAPEAKE, Va. – A former Chesapeake school bus driver was sentenced Friday to serve an additional 19 years in prison for sexually assaulting a child.

Larry Homan, 72, pleaded guilty in October to sexually assaulting a child under the age of 13.

Court documents say in May 2015, a parent complained to her daughter’s school that Homan had acted inappropriately towards her daughter. Surveillance video was reviewed and officials found Homan touching and fondling students on several occasions.

After his 2015 arrest, detectives searched Homan’s phone, computer and cameras. They also found a flash drive hidden in a clock on Homan’s wall.