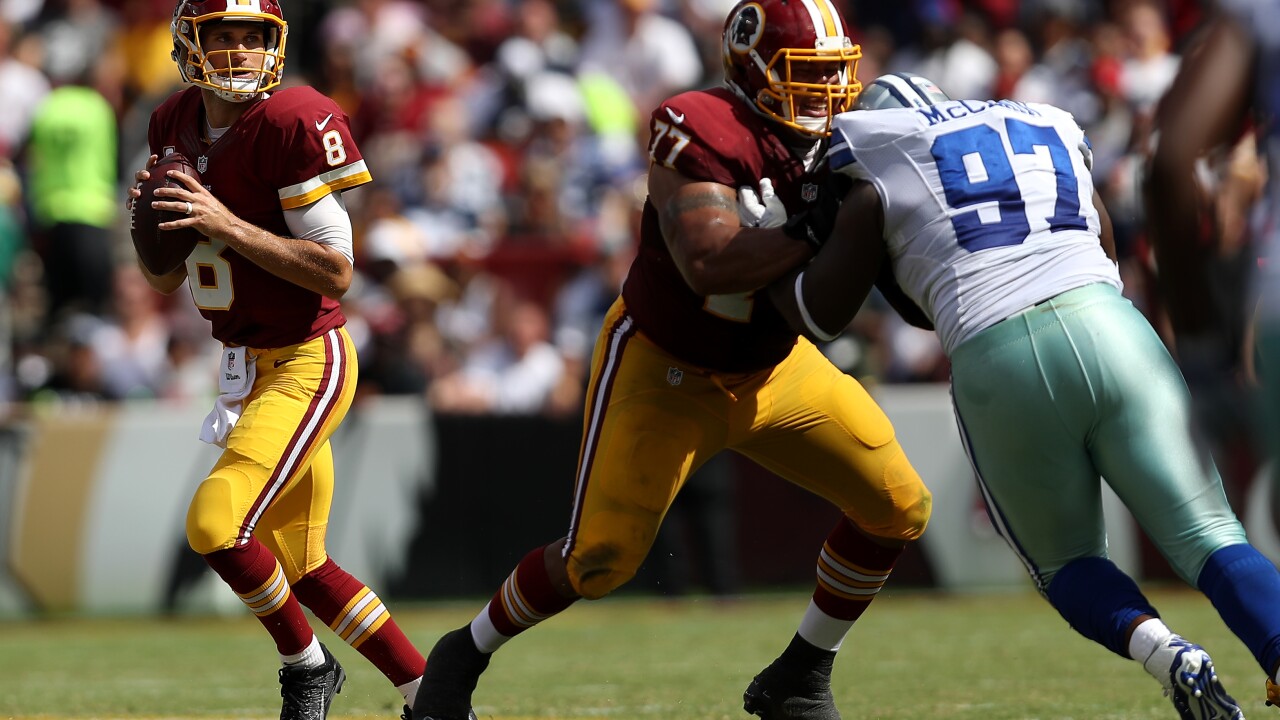 ASHBURN, Va. – The Redskins made a move to shore up their defensive line woes with the acquisition of former Dallas Cowboys defensive tackle Terrell McClain. According to Washington Post’s Master Testafion, McClain will make $21 million on a four-year deal.

McClain is a sixth-year veteran who was a backup for the Cowboys until 2016 when he recorded 40 tackles and 2.5 sacks.

This news comes in the midst of a growing possibility that defensive end Chris Baker will be moving on from the Redskins this off-season.