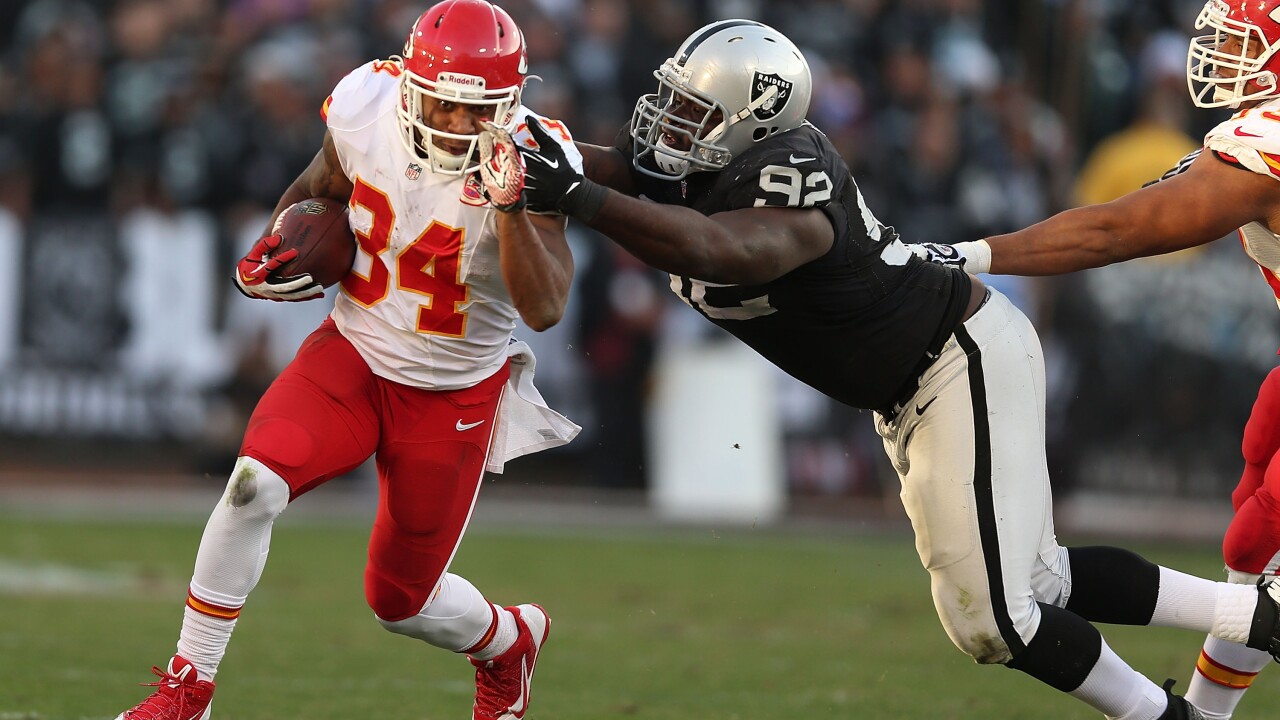 According to NFL Network’s Mike Garafolo, McGee’s deal is worth five-year’s, $25 million. McGee is the second defensive tackle the Redskins have signed on the first day of the new NFL year. The Redskins signed Terrell McClain to a four-year, $21 million deal earlier in the day.

In four seasons with the Raiders, McGee recorded 63 tackles and 3 sacks.

Thanks to raiders and the whole staff and organization for giving me the opportunity to be apart… https://t.co/t6SZMXkVea