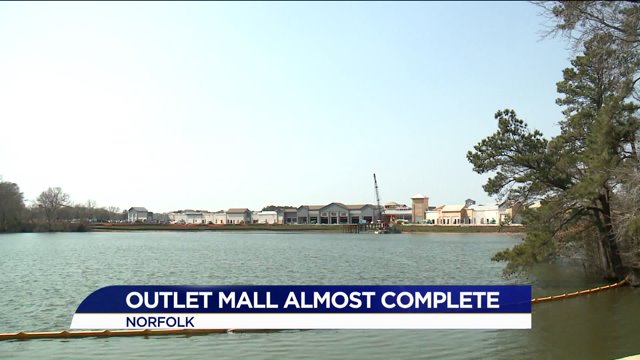 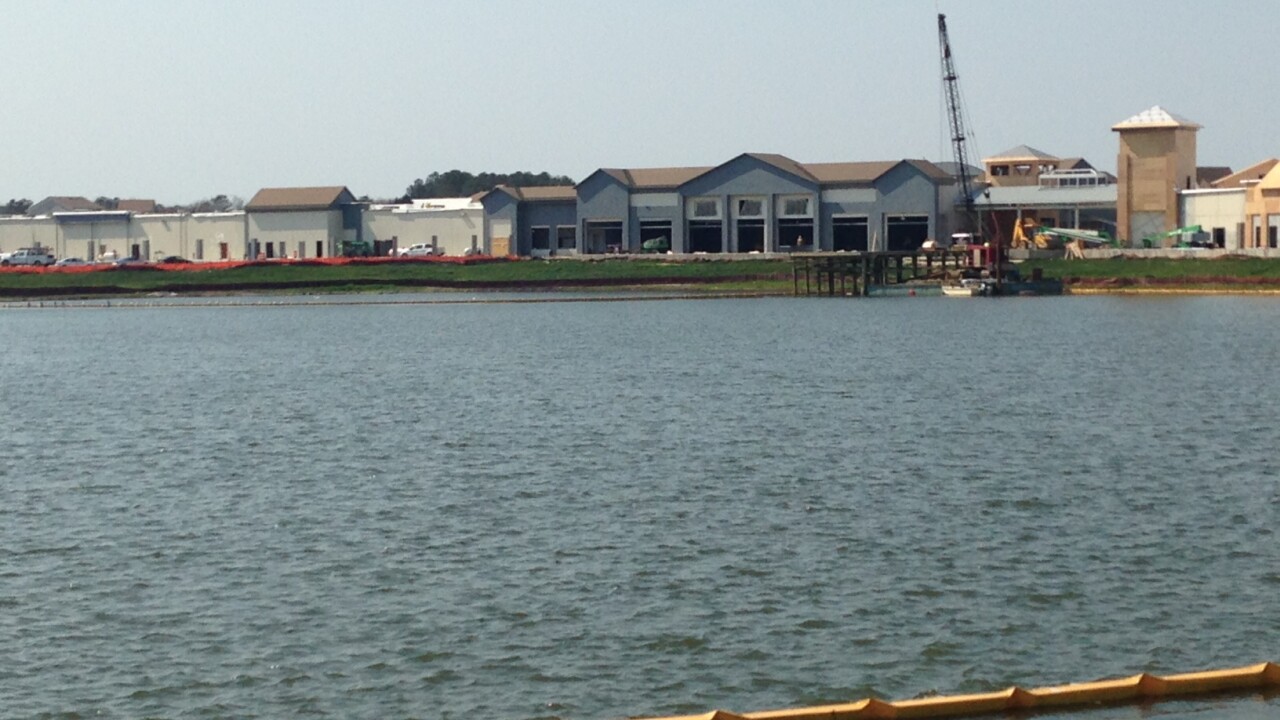 NORFOLK, Va. - The buzz of construction continues to echo through the Norfolk Premium Outlets site.

According to Stephen Yalof, CEO of Simon Property Outlets, the center is set to open in late June. Yalof was at the shopping site on Thursday to talk about the project's progress.

"You are looking at the mid-construction point of a 330,000 square feet Simon Premium Outlets center," said Yalof. "We are going to be making a late June opening date and in order to do so we are going to turn space over to retailers in two and three weeks time."

The new Norfolk Premium Outlets will be designed in the shape of a racetrack with parking on the edges of the shop.

Already, several big names like Calvin Klein, Levi's and Nike have announced their residency at the site.

On Thursday, Yalof also announced that Michael Kors will be calling the Norfolk Premium Outlets home.

While approximately 85 stores will be opening at the shopping center, Yalof says the property is about more than just shopping.

"I think that we bring to the table that is brand-new for this community is every day is every day value pricing 35 to 65% off," explained Yalof.

The outlets are also bringing jobs to Norfolk, both during construction and after.

"During construction it is 500 jobs which has been great for the community but even more importantly, once we open we will have 600 permanent jobs for folks."