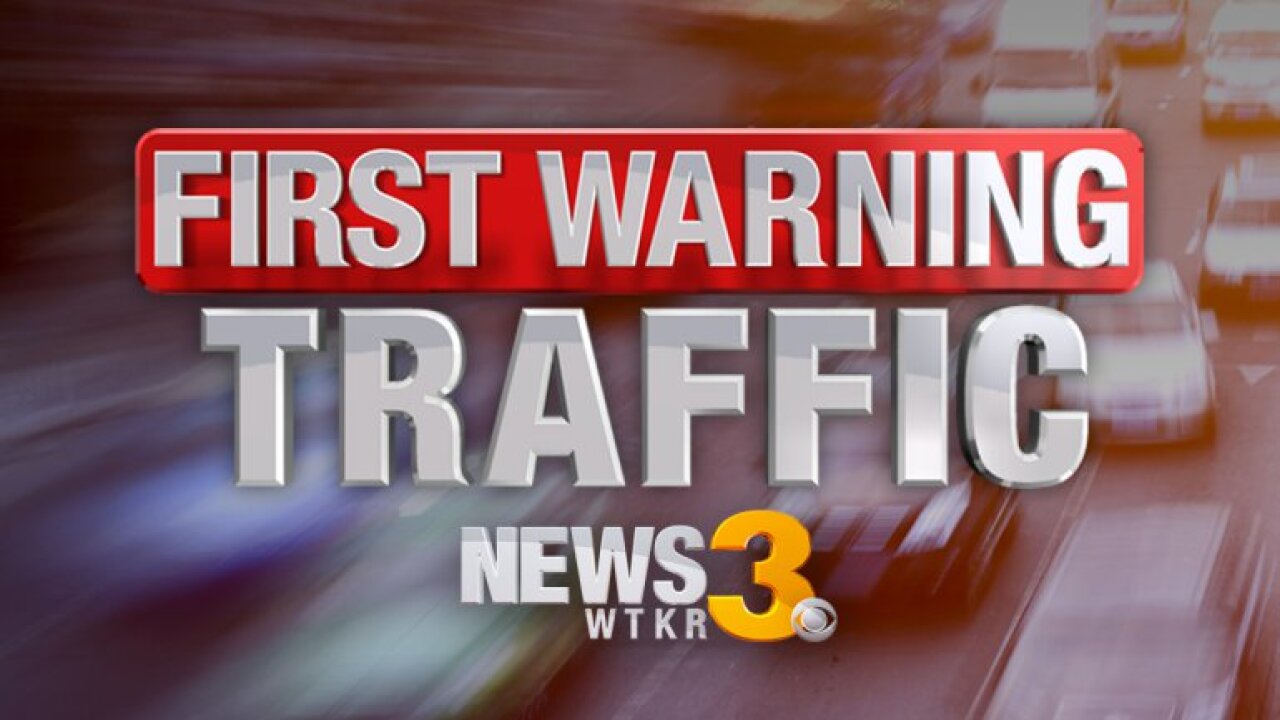 The project will include milling, paving and pavement marking work on both eastbound and westbound Ferrell Parkway from Indian River Road to Indian Lakes Boulevard at Parkway Place Market Shopping Center; and from southbound Princess Anne Road from the Salem Road overpass to Lynnhaven Parkway.  Work will be from 7 p.m. to 5 a.m. each evening.

All night time milling will be from 7 p.m. to 5 a.m.  Any paving and marking work that needs to be done during the weekday hours will be from 9 a.m. until 3 p.m.  Any weekend work – if needed – will be scheduled between the hours of 7 a.m. and 5 p.m.

Guardrail repairs will require a single lane closure on southbound Route 168 Bypass from I-464 down to around the Battlefield Blvd exits each day next week from 9 a.m. to 3 p.m.  Motorists should be alert to work crews, equipment in the area and possible delays.

I-264 East: Downtown Tunnel open with a single lane closure Monday through Thursday, Mar. 6-9 from 8 p.m. each night until 5 a.m. the following morning.

I-64 Eastbound/Westbound, Southside: Single- and dual-lane closures as follows: