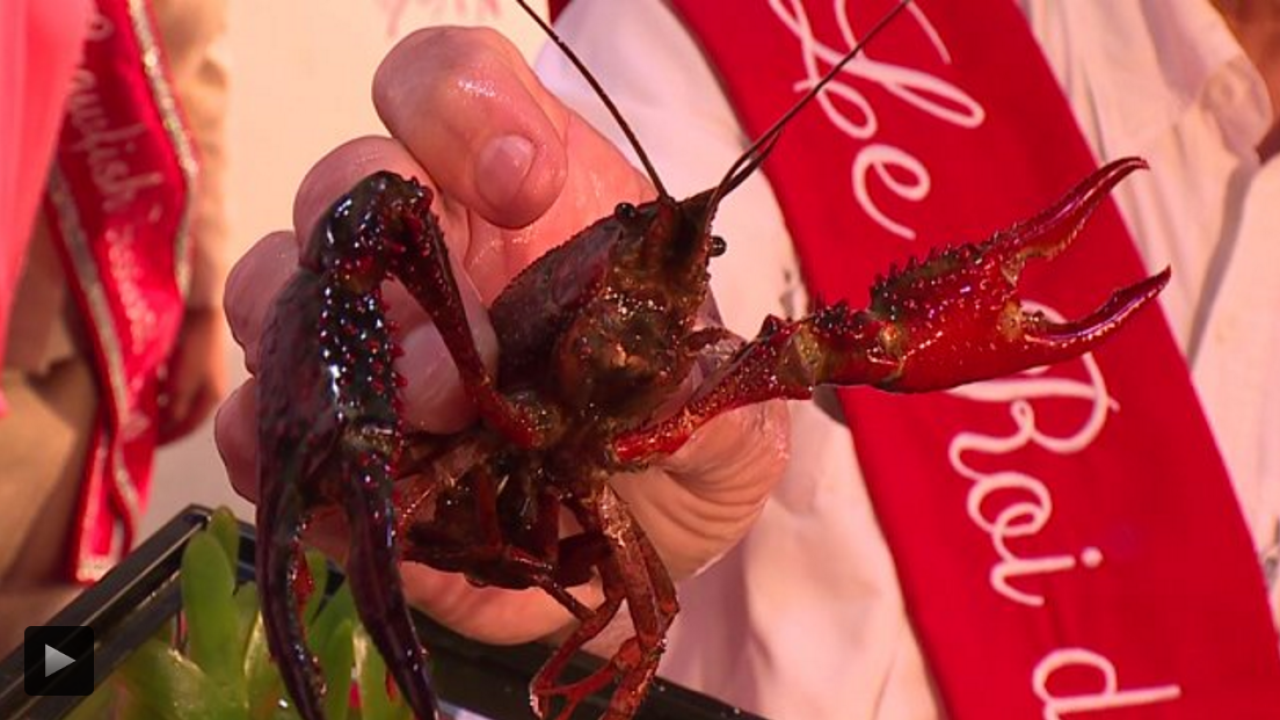 NEW ORLEANS - To officially kick off the 2017 crawfish season, a Louisiana crawfish was pardoned for the first time.

With the help of the folks from Zatarain's, the Lt. Governor pardoned the crawfish named Emile. Emile was named after Zatarain's founder, Émile A. Zatarain.

He will be set free, to never be served up in a bowl of etouffee or deep-fried inside somebody's po-boy.

Like the turkey who's pardoned at the White House just before Thanksgiving, this lucky fellow has a new lease on life.