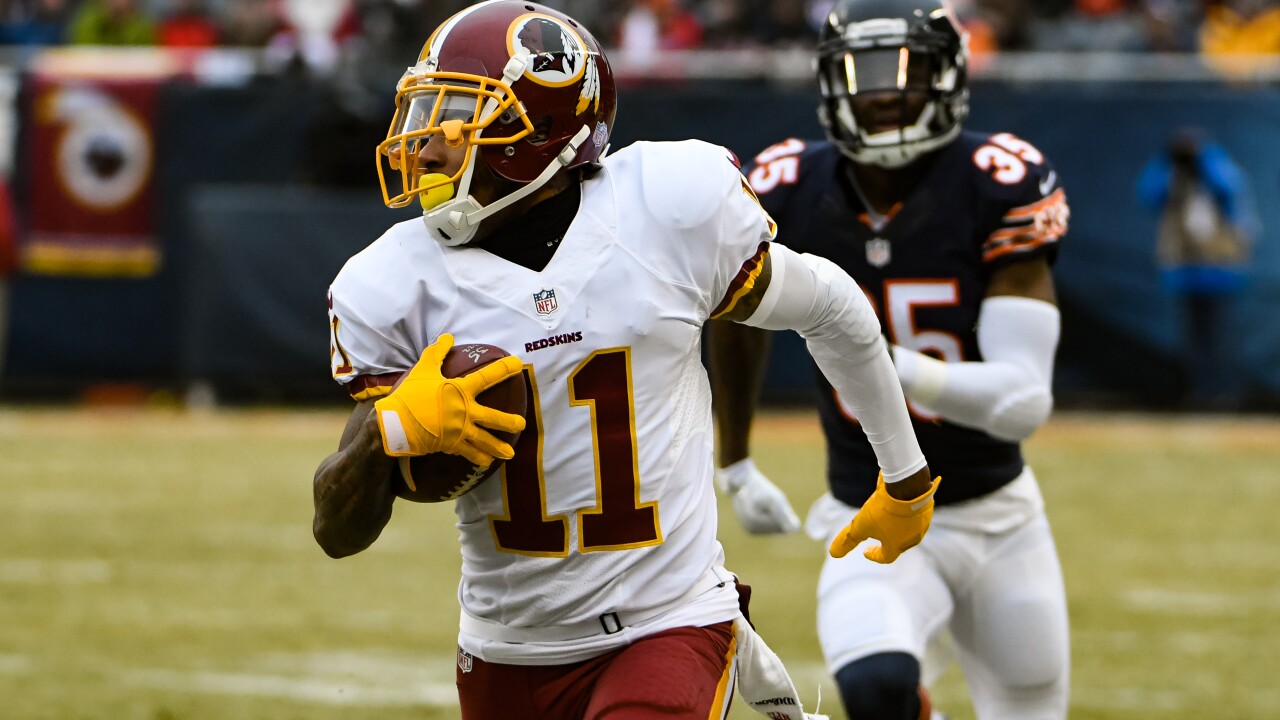 TAMPA BAY, Fla. – The Redskins had two recievers over 1,00 yards in the 2016 saeason. As of Thursday, neither will be back with the team next season. After Pierre Garcon agreed to a deal with the San Francisco 49ers, Desean Jackson also inked a new deal in a new place.

Jackson signed a new deal with the Tampa Bay Buccaneers for three-years, $35 million. $20 million will be guaranteed.

In 2016, Jackson had 56 receptions for 1,005 yards and four touchdowns. The Redskins leading receiver on the roster is Jamison Crowder (67 recs, 847 yards, 7 touchdowns).

BREAKING: DeSean Jackson, the #NFL's best big-play WR over the last decade, has agreed to a multi-year deal!