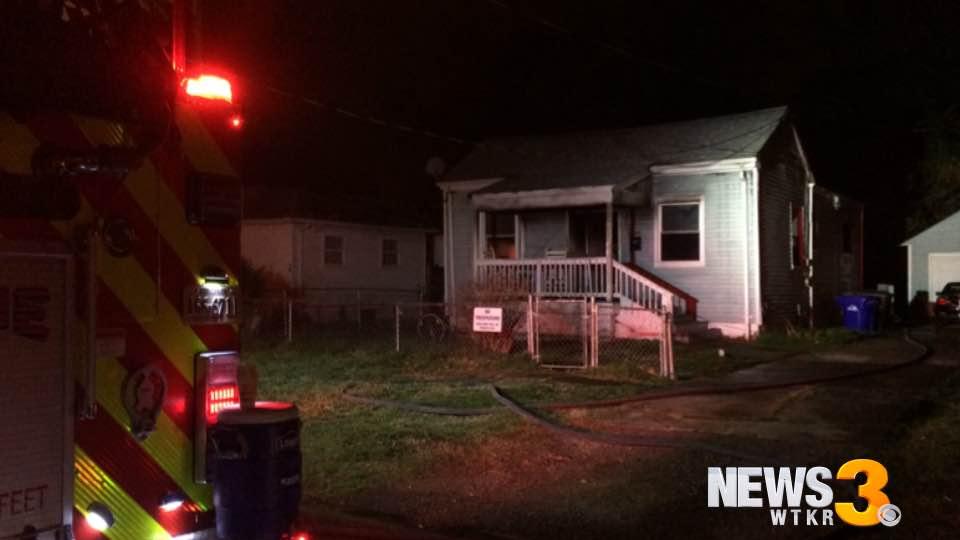 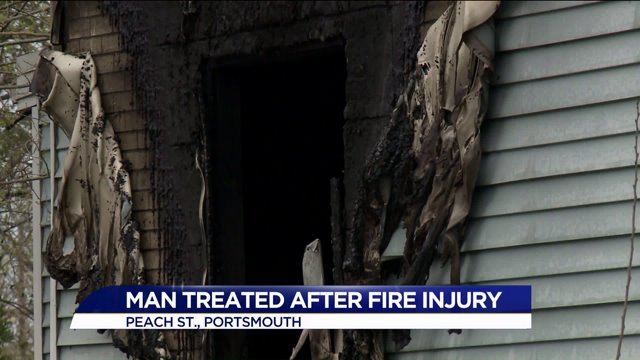 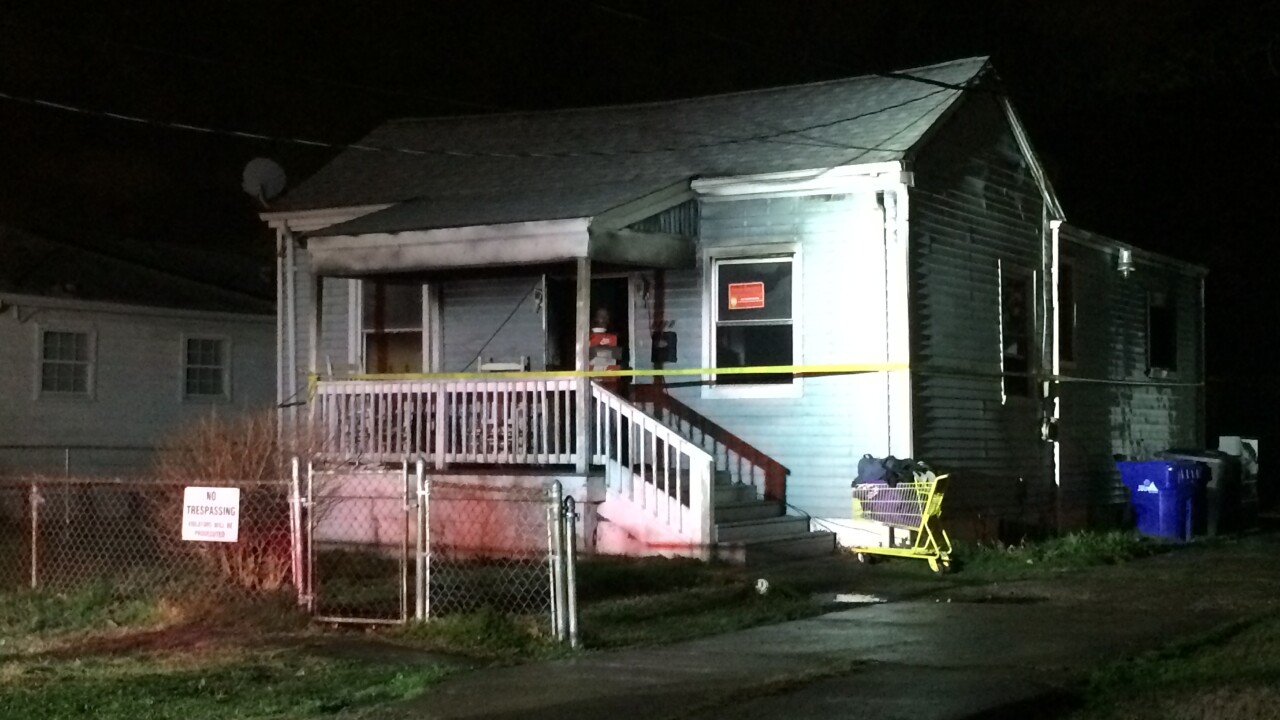 Crews received a call around 3 a.m. about a structure on fire in the 2400 block of Peach Street. When crews arrived to the scene they located a one story home with heavy smoke coming from the back of the residence.

As firefighters arrived, they were told there was a possibility someone was in the home. While one set of crews put out the fire, another searched the inside of the home. 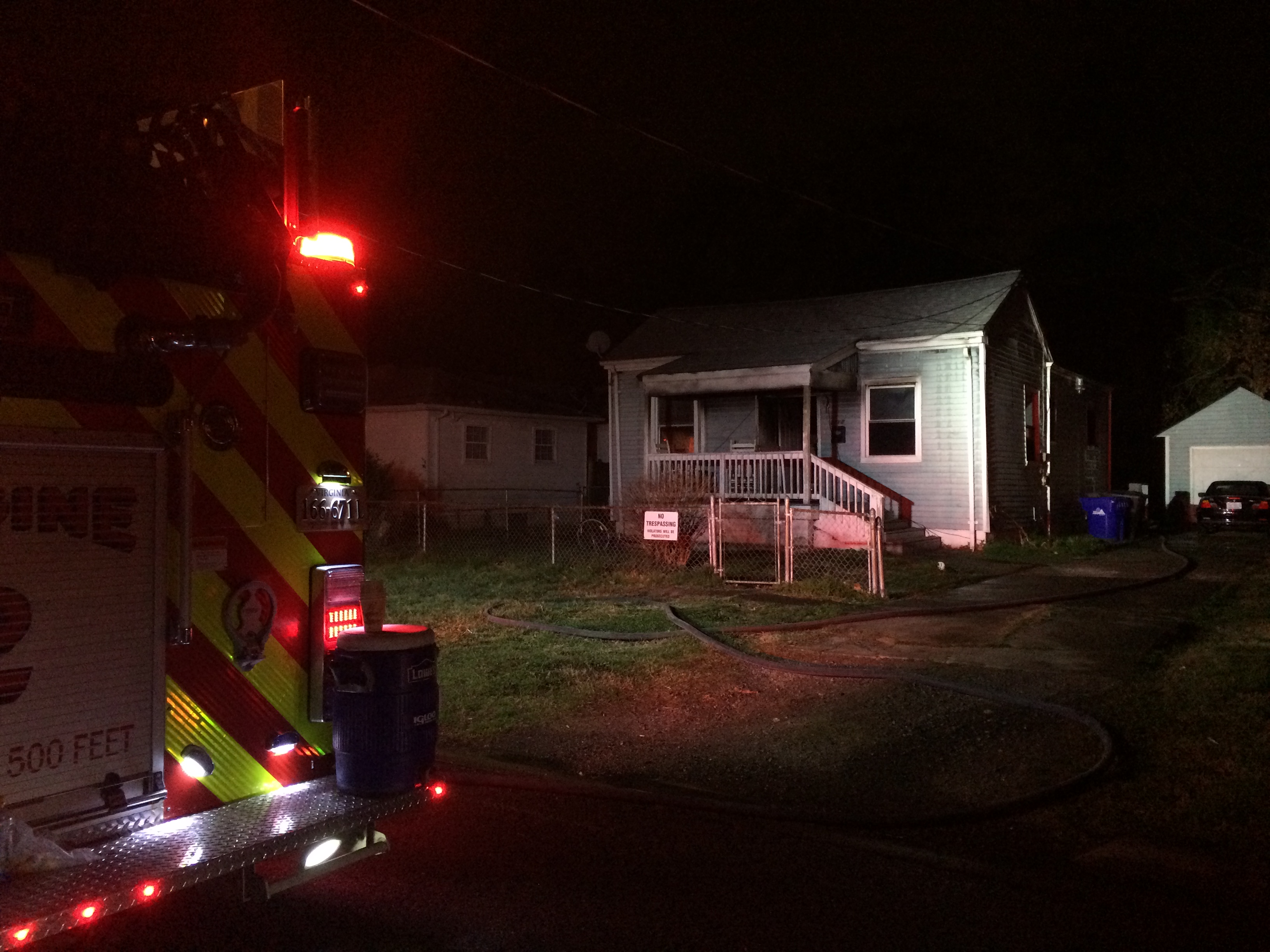 Crews did find an adult male inside the home and he was transported to Sentara Norfolk General Hospital for smoke inhalation. His family tells News 3 he is going to be okay.

The fire was under control in 10 minutes.

Due to the extensive damage of the home, six adults were displaced and are being assisted by the Red Cross.

At this time the cause of the fire is still under investigation. Arnold told News 3 the causes does not seem to be suspicious but the cause could take days to determine.