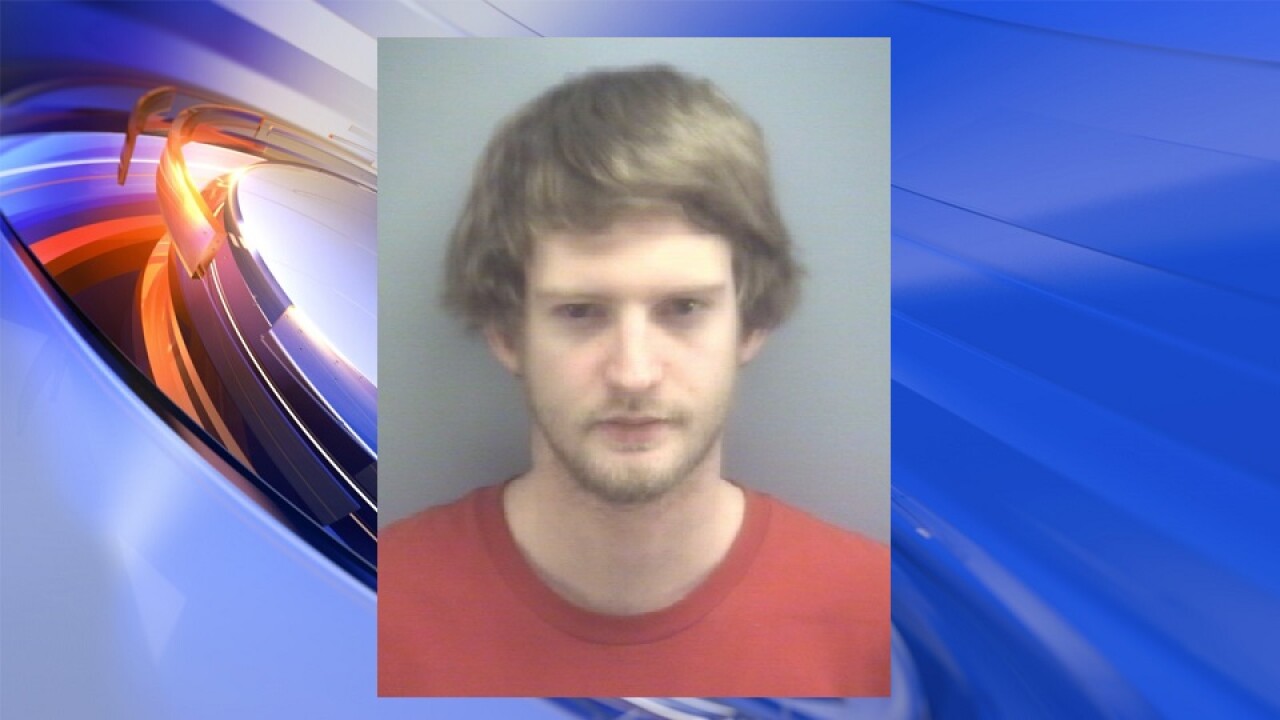 Robert Asher Torgler is charged with DUI and Hit & Run

The Virginia Beach emergency communications center says that it happened just before 5 a.m. in the 4100 block of Princess Anne Road.

No one was injured in the crash, but dispatch says the driver drove off.