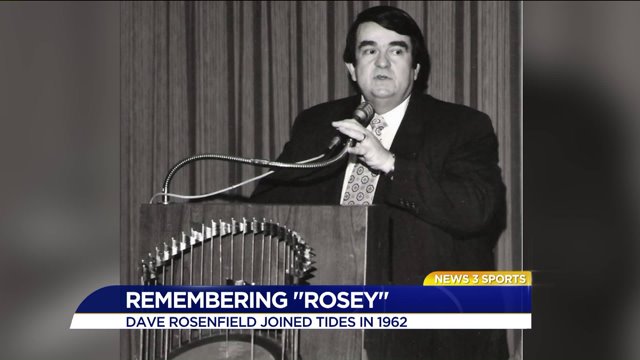 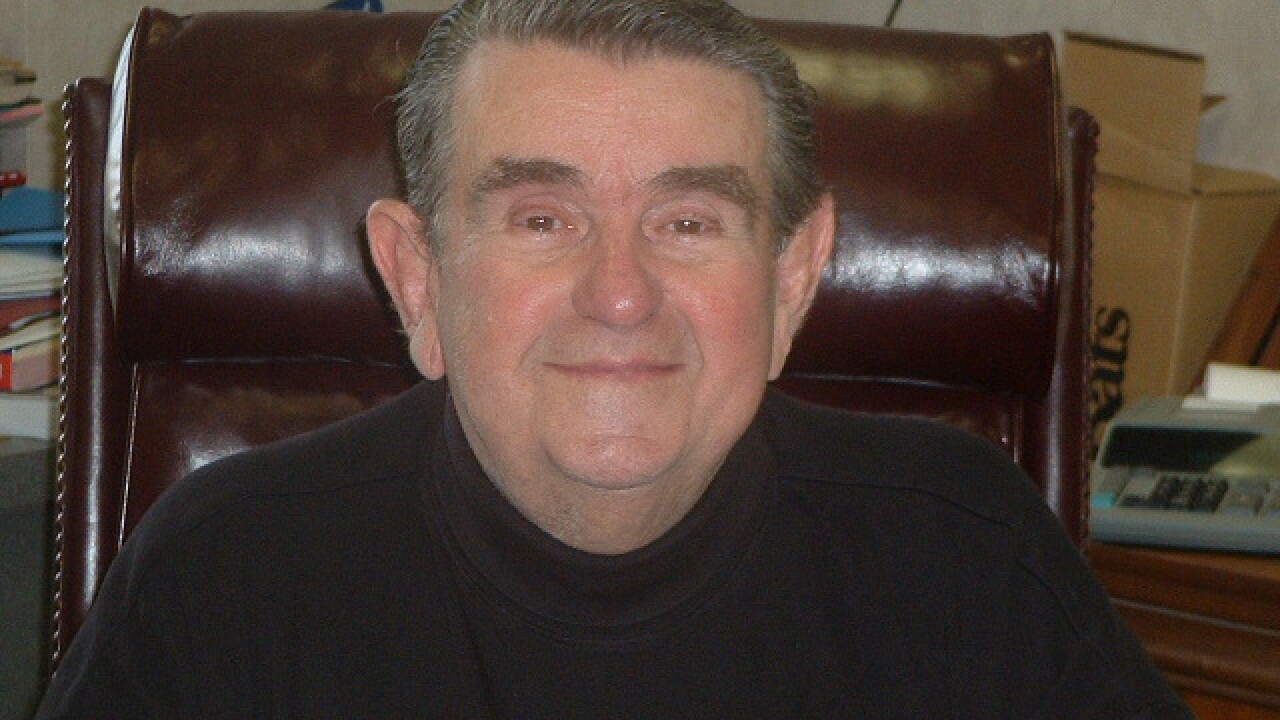 NORFOLK, Va. - A sport in which change is received about as well as a batter welcomes a pitch to the ribs, Dave Rosenfield could handle a curve ball.

"He changed along with the game and adapted," explained Tides media relations director Ian Locke. "A lot of times, you can't say that for old folks who don't want to learn new tricks."

Rosenfield, "Rosey" to those who knew him, was a baseball purist. He annually generated the entire 144 game Triple-A International League schedule by hand. Not only did he not need a computer to do so - a computer wasn't an option. He started working with the Tides three years before the first desktop PC hit the market.

And "Rosey" made more than just a megabit of an impact on Tides head groundskeeper Kenny Magner - hired by Rosenfield as a 19 year old.

Without Rosenfield, Magner wouldn't have a field. That's because the Tides wouldn't play at Harbor Park. The team probably wouldn't even be in Hampton Roads.

"There were plans to maybe take this franchise somewhere else," revealed Locke. "He fought tooth and nail to keep it in this area."

The Tides didn't go anywhere. And just because "Rosey" is now gone, his legacy won't leave, either. And just to be sure, his name is on the press box wireless internet. Yes, to do work on the computer - you'll need the guy who didn't need a computer to do work.