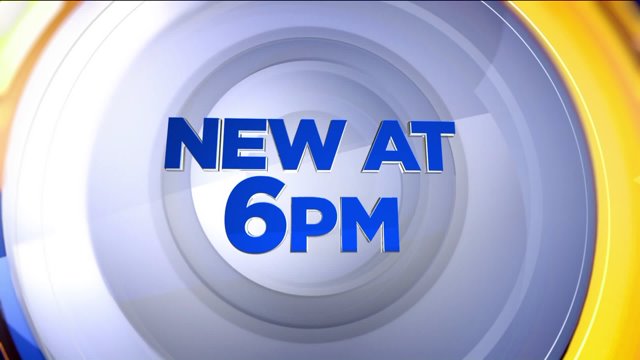 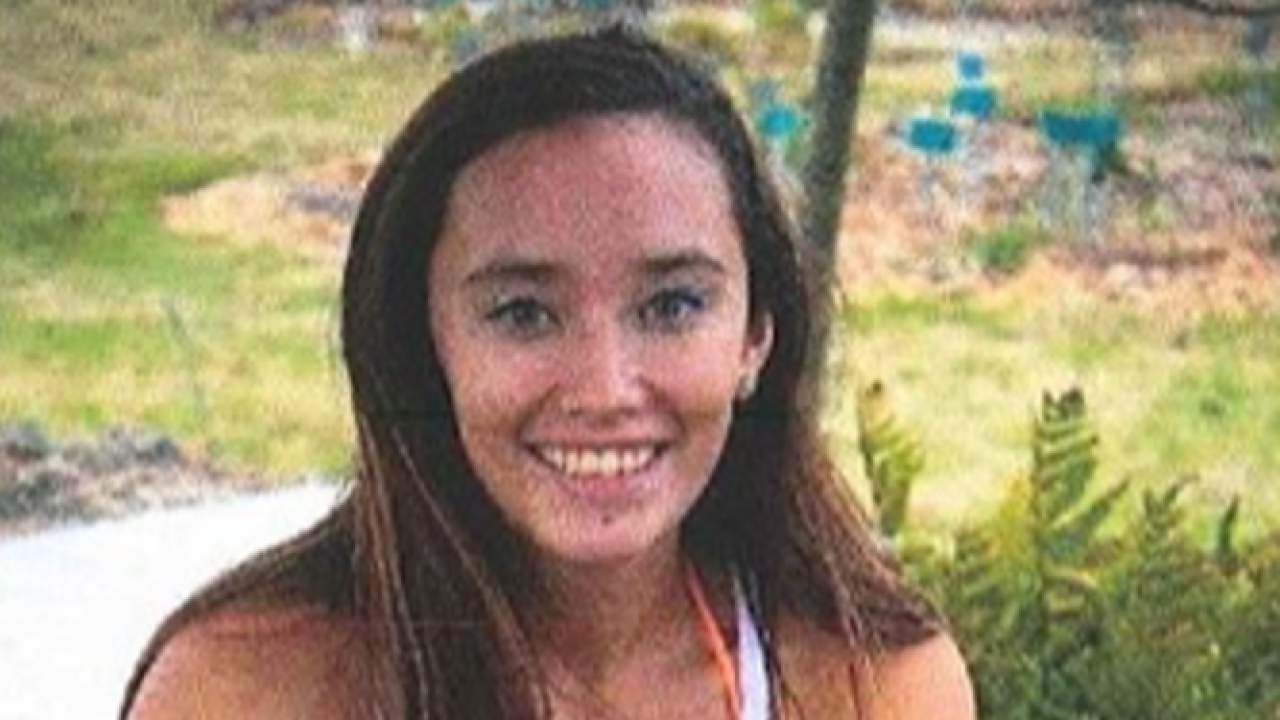 Waiting because at this time, no one has been charged in her death.

AJ's body was found in an abandoned home in Southampton County nearly 40 days after she was last seen. While Hoffer was hoping that finding AJ would bring him closure, he says it had the opposite effect.

"That made it worse honestly in a way. I don't feel closure. The only kind of closure I have is if I have a dream about her and then I feel like she is okay," said Hoffer.

The Medical Examiner ruled that AJ died of an acute heroin poisoning, but the manner of death was never determined. The lack of answers has caused Hoffer to look at his and AJ's past and wonder if there was anyway he could have saved AJ.

"If I was in her life she would have had someone to talk to about some things that she couldn't talk to someone else about," explained Hoffer who raised AJ from the time she was one until she was 13 years old.

Hoffer is not AJ's biological father, but he says that fact didn't change the way he treated her and didn't stop him from trying to retain custody after he and her separated.

"I fought for her," said Hoffer. "I spent thousands of dollars in court to make sure that I didn't lose her and all of my daughters."

Hoffer admits that he and AJ lost touch after she turned 13, but Hoffer says he never stopped caring for her and says he will never forget her.

"I am so honored to have had her in my life she is just the type of person that the world needs more of and that's pretty typical of the world to snuff out something like that," said Hoffer.

Her adoptive father, Wesley Hadsell was arrested shortly after she disappeared but his charges were not related to her case.

Wesley was sentenced to 20 years in prison on federal ammunition charges. He is currently in Ohio facing additional allegations.