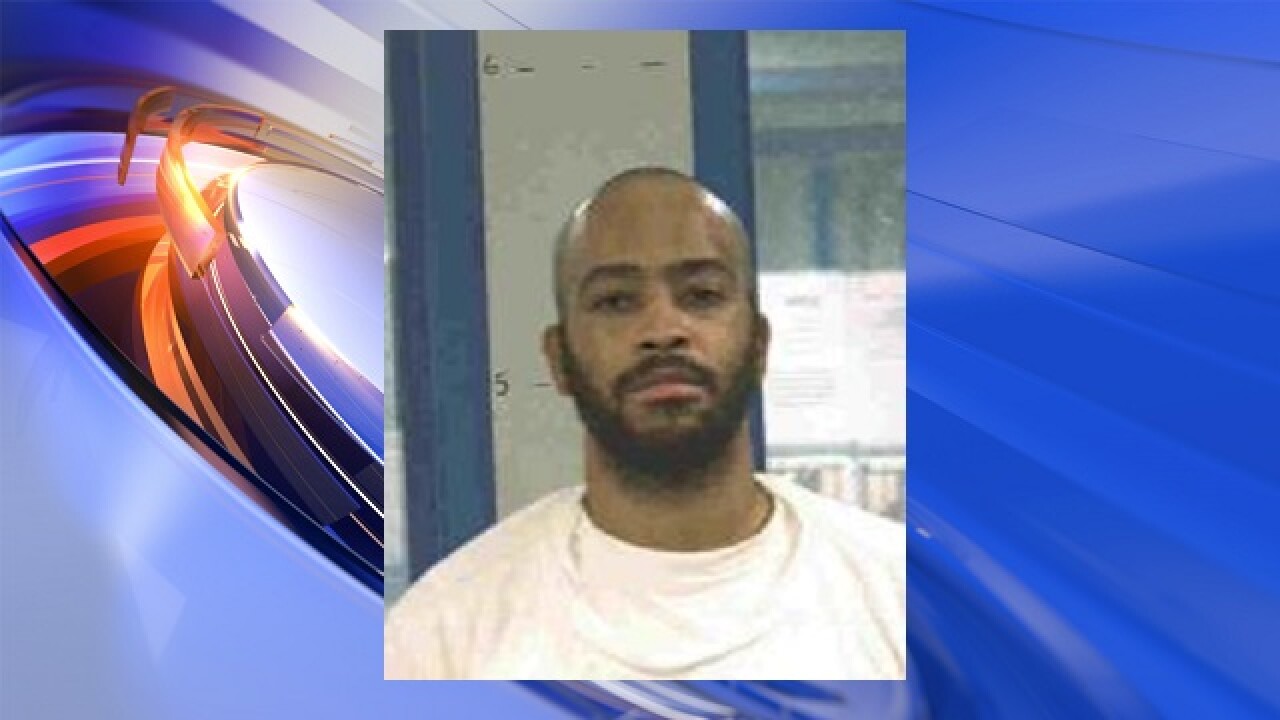 NEWPORT NEWS, Va. – Eric Murray, 32, was sentenced to just over seven years in prison for his role in creating and operating a high-tech credit card forgery lab in his home.

Murray was also sentenced to five years of supervised release and must put computer monitoring software on any computers he may have.

On November 15, 2016, Murray pleaded guilty to conspiracy to commit bank, mail, and wire fraud; aggravated identity theft; and possessing a firearm as a convicted felon.

Murray and his conspirators used the credit card forgery lab to put the stolen information on counterfeited credit and debit cards, which they had re-embossed with their names and the names of others. They then used the counterfeit cards to buy high-end electronics and cigarettes, which they resold for cash in Hampton Roads and New York.

Murray was identified after two cardholders reported unauthorized uses of their cards to the Newport News Police Department.

At the time the items were found, Murray had been convicted of felony offenses, including a crime of violence, and his rights to possess a firearm had not been restored.  After he was arrested, Murray repeatedly attempted to obstruct the investigation and prosecution of his offenses by pressuring another person to claim ownership and possession of the firearms found in his house.