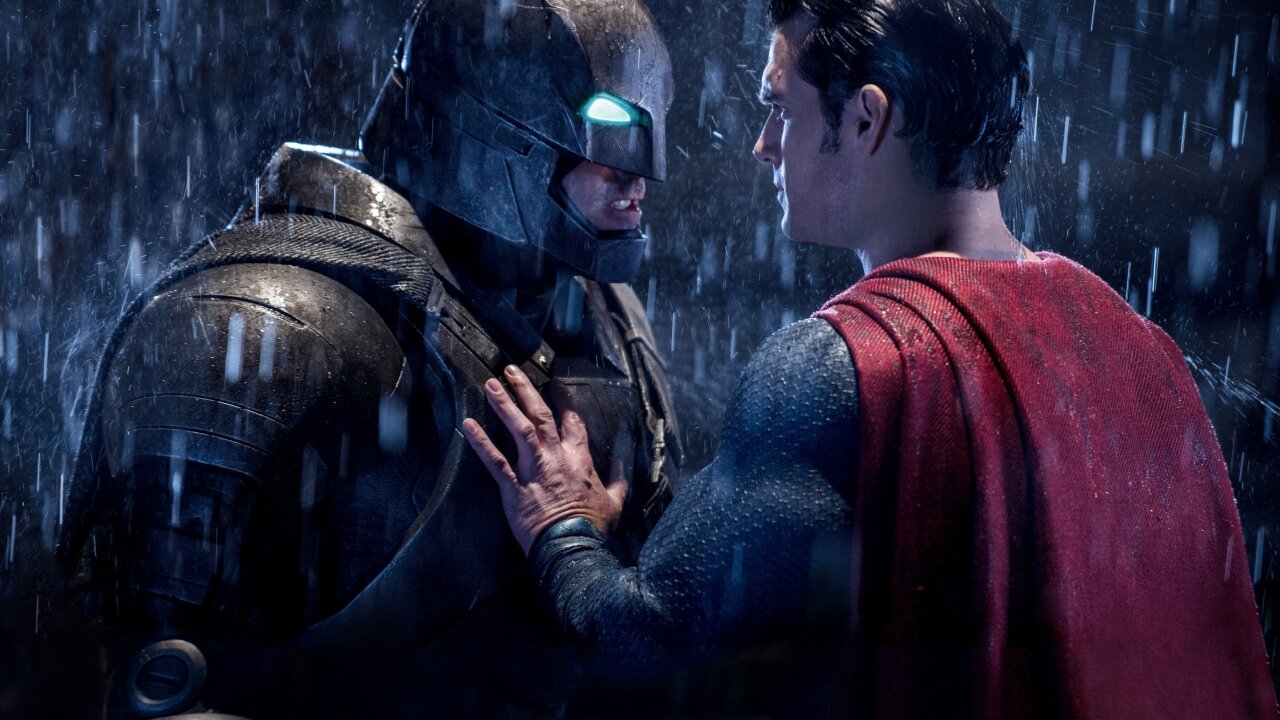 The winners (or losers, perhaps) of the 37th Annual Golden Raspberry Awards, also known as the Razzies, were announced Saturday.

The voters went political this year, with “Hillary’s America: The Secret History of the Democratic Party” winning worst picture.

It faced superhero-tough competition for the year’s worst film with “Batman v Superman: Dawn of Justice.”

“It all came down to two decidedly different examples of cinematic sludge: The $250 million comic book oop-us ‘Batman v Superman’ and the faux right wing ‘documentary’ ‘Hillary’s America: The Secret History of the Democratic Party,'” an statement from the Razzies read.

Besides worst picture, “Hillary’s America” also won worst actor and director for Dinesh D’Souza (who played himself), worst actress for the unnamed person who played Clinton and worst director.

D’Souza was a good sport about it and appeared in the video announcement of the winners.