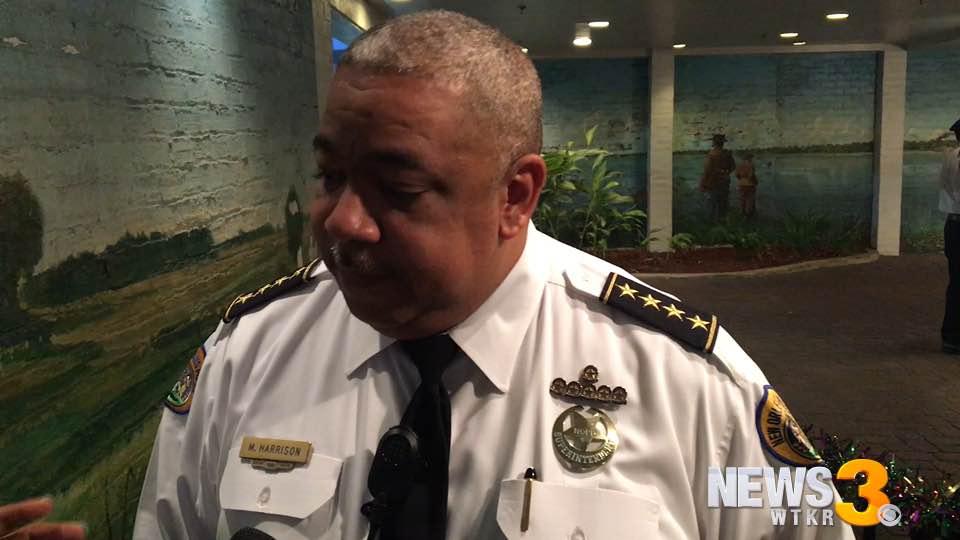 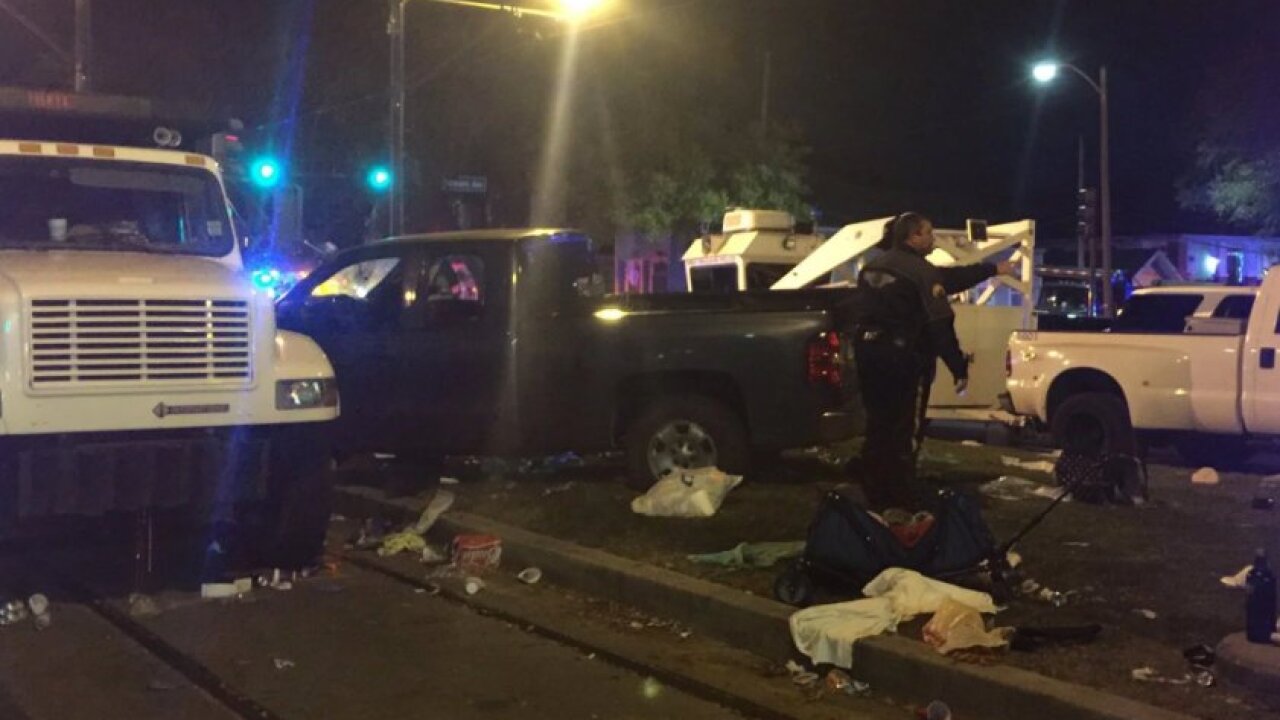 One man is in custody after an accident at a Mardi Gras parade in New Orleans injured at least 28 people, five seriously, officials said.

Police Chief Michael Harrison said the suspect, who was driving a pickup truck that hit two cars before running into the crowd, appeared to be highly intoxicated. Among the injured, the youngest is 3 and the oldest are in their 40s.

None of the injuries was life-threatening, officials said.

The New Orleans Police Department arrested Neilson Rizzuto, 25. He has been charged with two counts of first-degree vehicular negligence resulting in injury, and one count each of reckless operation and hit-and-run driving.

The incident occurred near the intersection of Orleans and Carrollton Avenues where the Krewe of Endymion parade was underway. 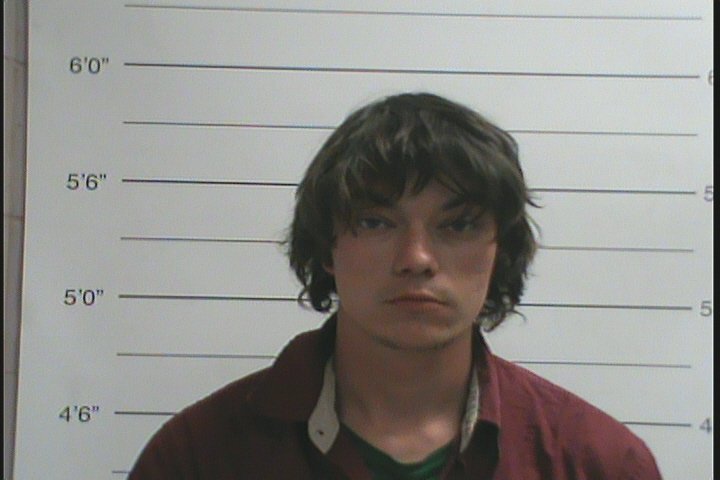 Here are the latest developments in this story:

• A total of 21 people were hospitalized, including one female police officer. She was in good spirits, the chief said.

• Seven other people who were hurt declined medical transportation.

• Some of the bystanders who helped care for the injured were emergency responders who were tourists in town for Mardi Gras, the chief said.

• Harrison said there is no indication the accident was an act of terrorism.

• Video from CNN affiliate WDSU showed a gray pickup truck that had crashed into a dump truck on a median near the intersection.

• Witnesses told the station the pickup came down one of the streets and struck several cars before hitting people in the crowd watching the parade.

• "I saw the gray truck flying down Carrollton Avenue," a female witness told WDSU while clutching her strands of Mardi Gras beads. "He sped up and he lost control and you could see (the truck) was getting ready to turn and I knew he was going to run into all those people."

• The parade was coming down Orleans Avenue before making a right onto Carrollton.

The Endymion parade is one of the most popular parades leading up to Mardi Gras, which is Tuesday, and one of the most family-oriented. Many parents brought their children to the event.

The parade, held in the Mid-City neighborhood far from the French Quarter, included three dozen tractor-drawn floats, some of them double- and triple-deckers.

"With 81 floats, 3,200 riders, and a budget of $7 million, Endymion is the largest Mardi Gras parade. It is also the only parade to roll on a route from Mid-City to downtown New Orleans," reported NOLA.com.

The annual parade is marked by its massive floats, many decorated with neon lettering, large and glowing fleurs-de-lis, big video screens and even spotlights shooting into the sky.

The size of the floats allows hundreds of people to ride on some of them, and the riders -- some dressed in tuxedos, others wearing masks and costumes -- continually toss beads and necklaces to the thick crowd.

Mardi Gras, French for "Fat Tuesday," is a day of revelry that includes parades, parties and gastronomic indulgence before the Christian fasting season of Lent begins on Ash Wednesday. It marks the last day of the Carnival season.

Mardi Gras has also come to refer to the weekend of parties and celebrations immediately preceding Lent.

The day is also called Shrove Tuesday, Carnival Tuesday or Pancake Tuesday, depending on where the celebration is taking place.